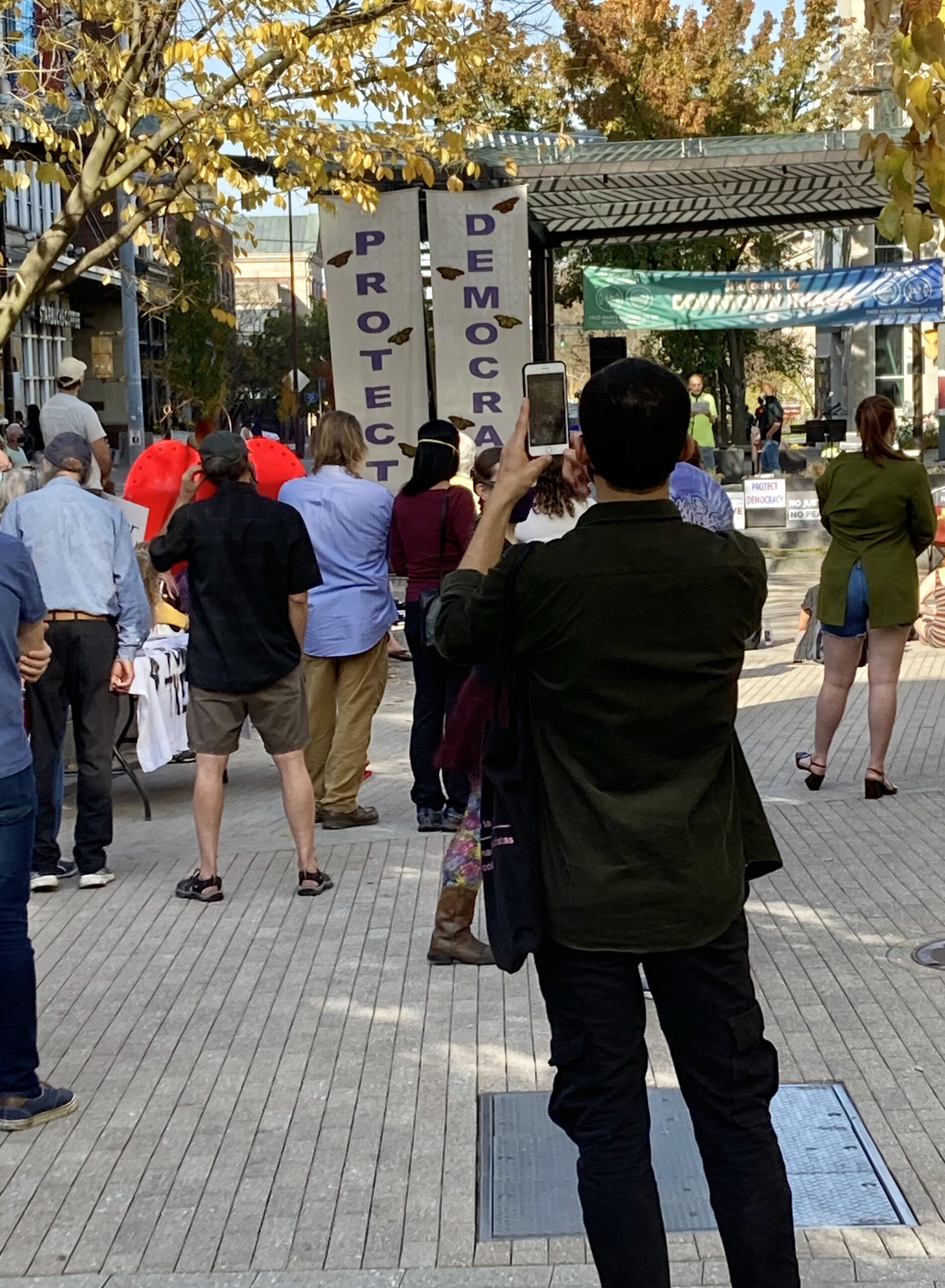 January 6th. Another day of infamy. Another day that must never be forgotten or allowed to be repeated. A day that, if we act, today and tomorrow⎼ If we find within ourselves the way to make political and social action a normal part of our day, then we can stop the theft of our rights and destruction of our world. We can end the pandemic. Even small things, signs on our cars, phone calls to Congress, letters, giving aid or support to others, talking honestly with neighbors and friends, wearing masks. Doing something helps us feel we can do something. Join with thousands of others who today will light a candle and carry it in a demonstration or put it in their window.

Then call Congress to end the filibuster and pass the Voting Rights Protection Act and the John Lewis Voting Rights Advancement Act. Then Build Back Better. Help put out the flames of hate and global warming. Today. 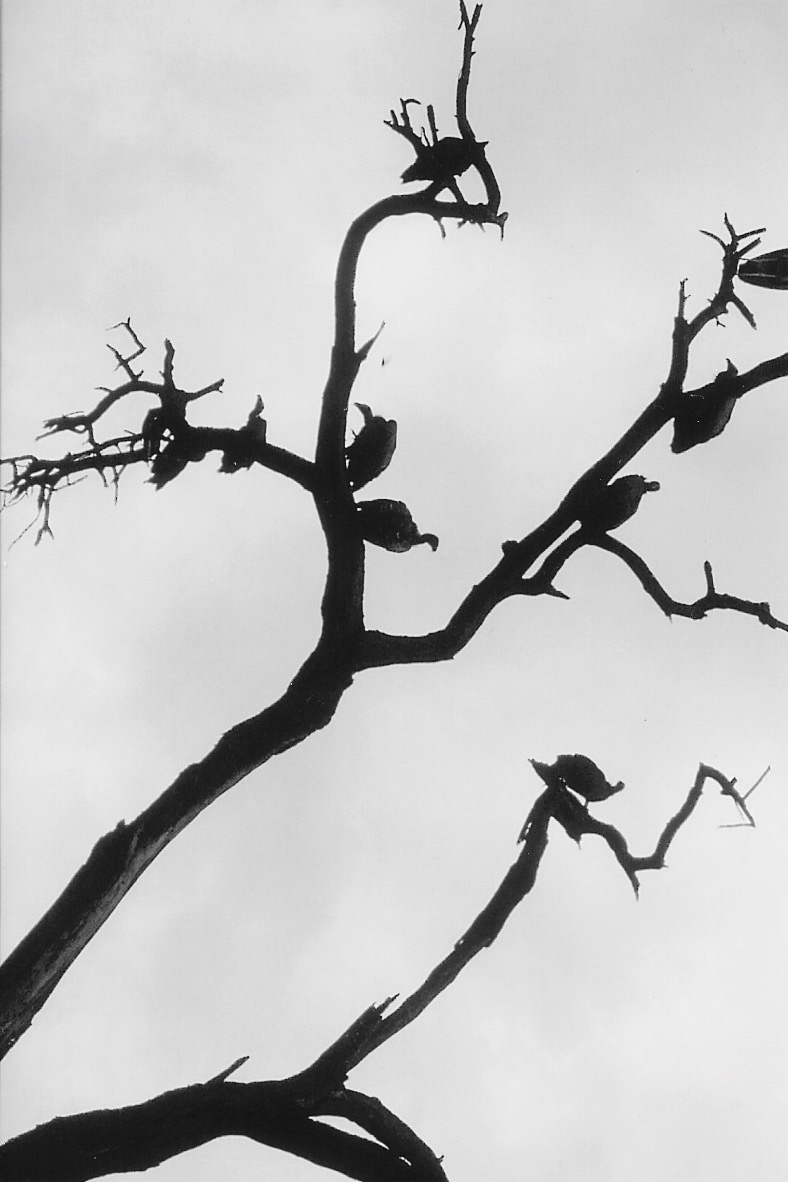 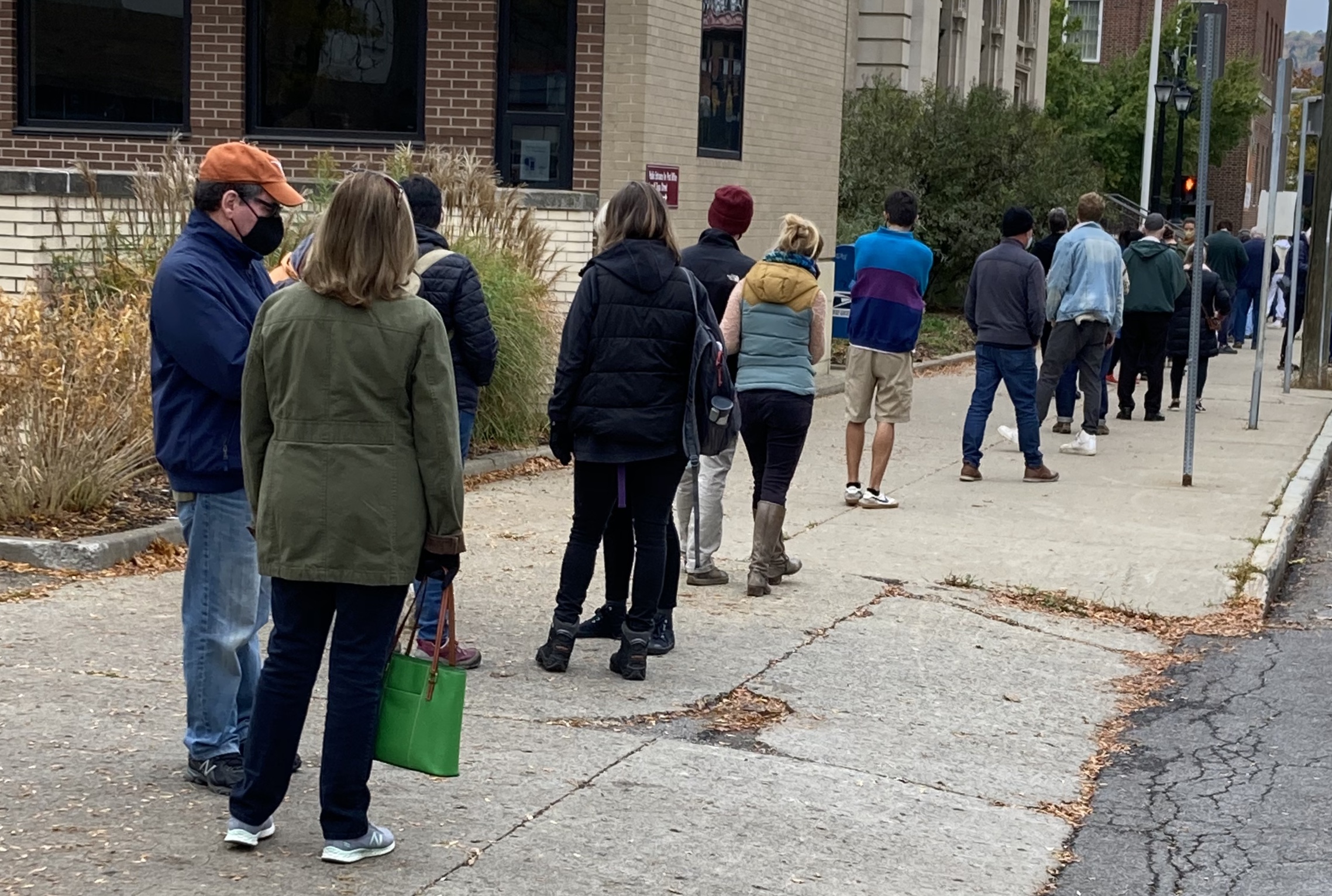