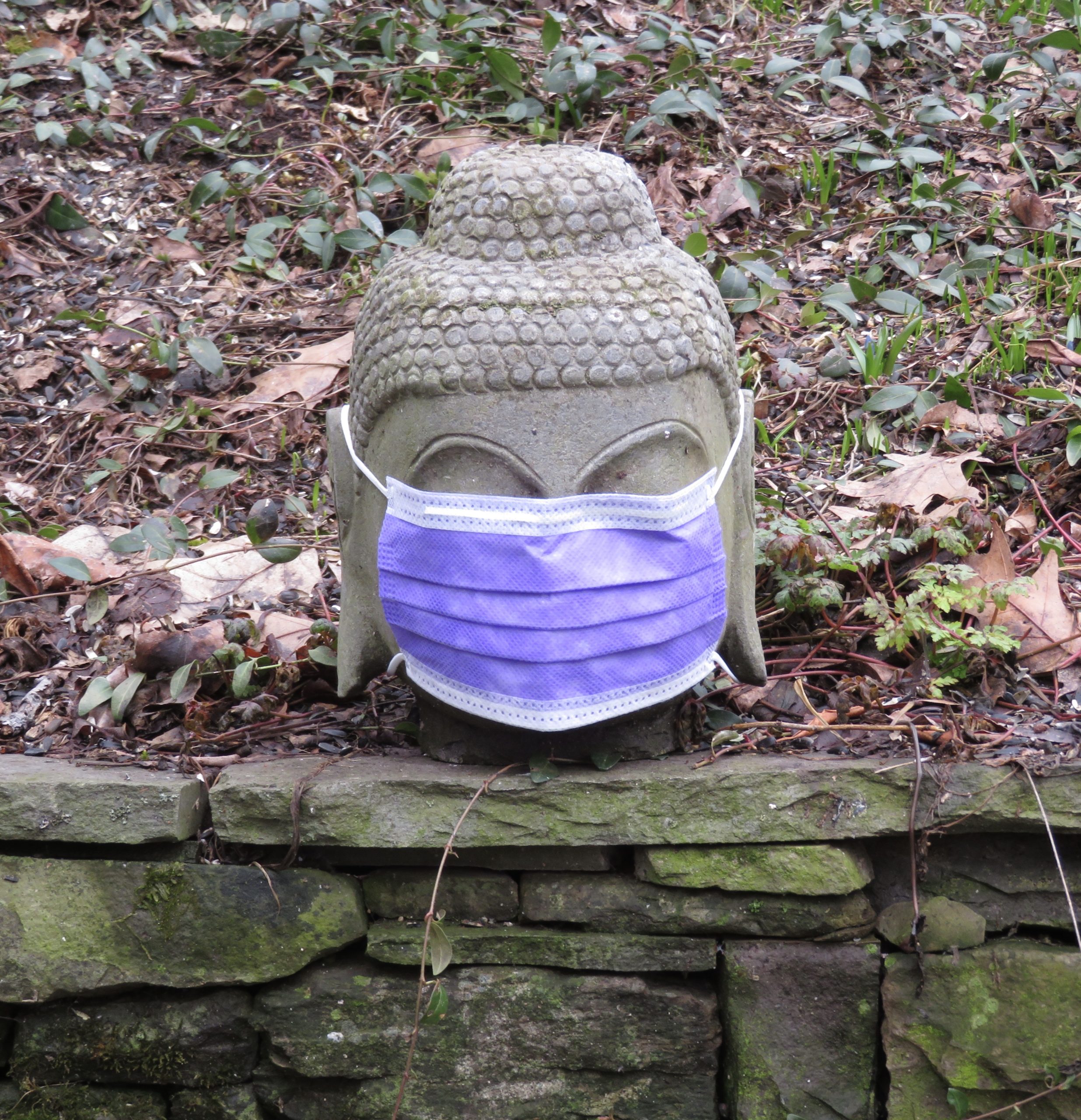 Just imagine hearing someone describe you as expendable, or saying you weren’t worth saving from a disease. And this isn’t “The Lottery,” the short story by Shirley Jackson, about a small but modern village that sacrifices a person each spring to ensure a good harvest. It isn’t the ancient Inca who sacrificed children, or ancient Britain or Sumer. This is the United States, today.

This is the Lt. Governor of Texas saying people should go back to work despite the pandemic, and the old people who are more vulnerable and might therefore die from the illness should be glad to sacrifice themselves so the economy can be saved.

It includes Larry Kudlow, DT’s chairman of the National Economic Council, saying: “we’re gonna have to make some difficult trade-offs”, i.e. we’re going to have to let some people die so the Stock Market can live.

It includes the Governor of Florida, Ron DiSantis, who kept open their beaches so the young could frolic in crowds and later bring the virus to towns and cities throughout the nation. But the old—they could be sacrificed.

It includes Republican Tate Reeves, the Governor of MississIippi, who decided to override all town and city stay-at-home orders to send workers back to their jobs, despite increasing numbers of coronavirus victims in neighboring states. And DT has decided that by Easter, all will be well. People must go back to work. His economic numbers must look good.

Esquire Magazine has a highly disturbing article about just how far the far right has been taking the meme that some need to be sacrificed. This sacrifice never includes the rich (I think they would sacrifice a Jewish or person of color who was rich) and never includes decreasing the profits of large corporations. One spokesman talked about social isolation as creating a “demonic atmosphere” — maybe they think a commitment to save all lives is Satan’s work.

In contrast, Governor Cuomo of New York said it’s not an either-or choice, to protect public health or protect the economy. “My mother is not expendable.” There are choices the President could have made for the last two months and could make now to avert a deeper disaster, but he isn’t doing it. For example, he could use the Defense Procurement Act to get manufacturers to switch to producing more ventilators and other medical supplies. He has signed the order to invoke the act but hasn’t (as of 3/25) used it to get anything produced….