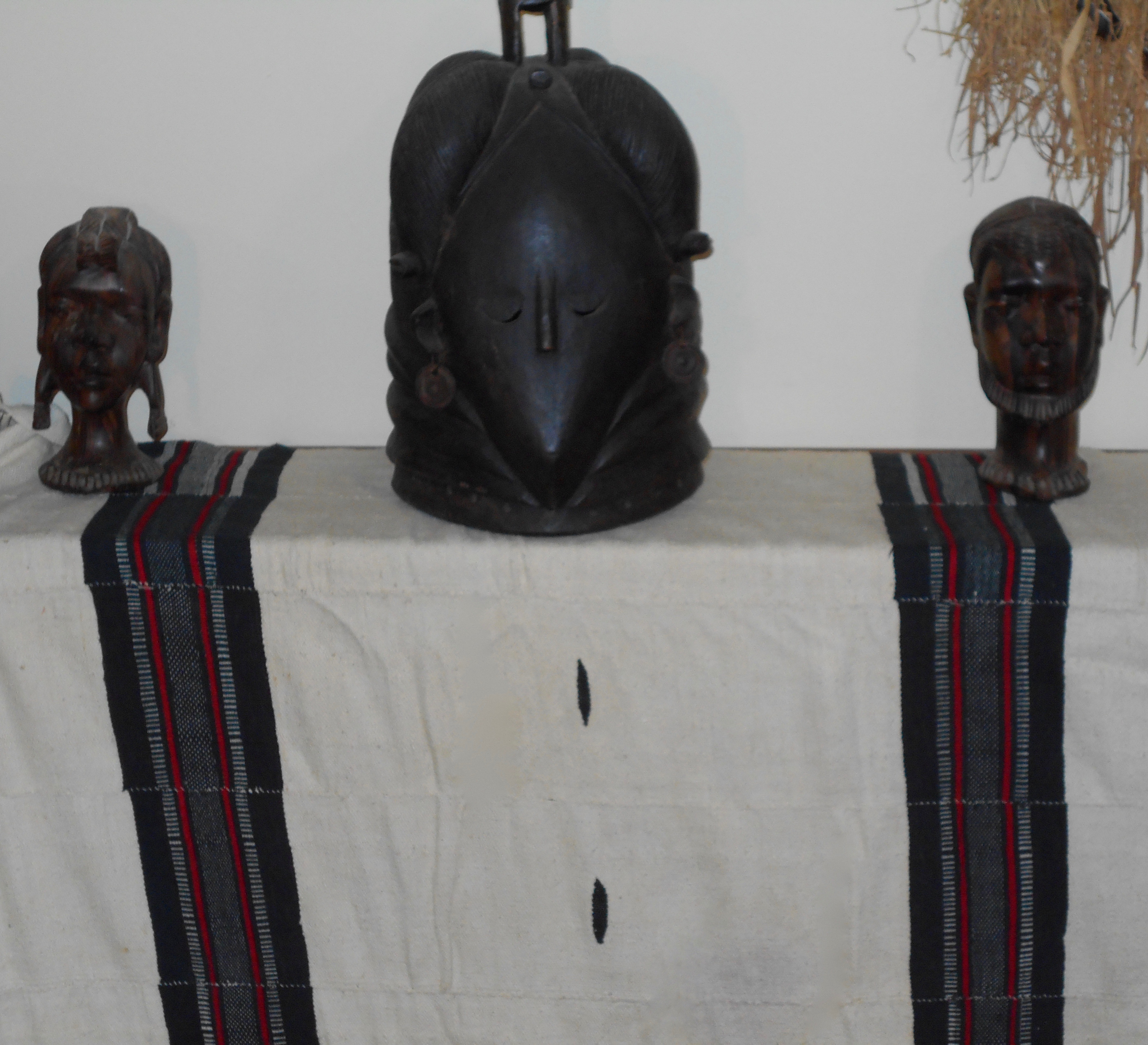 An Education in Human Development and Aging

I think all of us, certainly all secondary school children, need to learn about the psychology of human development and aging. Schools are largely islands of youth and as such are highly artificial and developmentally problematical. Children need to be around people of various ages, who can serve as models and provide care and support. Children do need to learn from other children. But it is easy for them, especially when largely isolated from other age groups, to over-value the example of their peers, the example of youth, and of what is new and popular. In the 1960s, I remember the talk about not trusting anyone over thirty. As a sixteen to twenty year old, I couldn’t imagine being thirty, let alone sixty. Sixty was a time of frailty that I would never get to. I am now sixty-eight and am constantly astonished that I am not anything like I once imagined a person of sixty-plus years to be like.

Another consequence of the isolation of youth with their peers is a fear of aging. It is easy to fear or distort what you hide away. A study of human development can show students there are many phases of human life and all of them are valuable and have their own rewards.

I remember a discussion in a psychological literature class. I commented to the class that our society needs to value the elderly more, instead of hide them away in institutions. Students asked why should the elderly be valued? Getting older, they said, does not guarantee wisdom, or even intelligence, so why honor them in any way? In reply, I told a story. When I was in the Peace Corps, living in a small village in Sierra Leone, I once went to visit the home of an older man, a weaver of beautiful blankets. He was thin and his hair was grey. He had gaps between his teeth which meant it was sometimes difficult (for me) to understand what he said. His eyes were alive. When his family sat down to eat, he was the first person to be served. Why was he served first? Because he was the elder. He was highly valued by his family and village. He had the most to teach and taught by his mere presence that each phase of life had meaning.

What happens if we de-value the elderly? Since we all age, what does that de-valuing do to how we think of ourselves? To devalue aging, we devalue ourselves. As our lives go on, we become less and less important. If youth is the prime of life, then most of life is involved with regretting what was lost. Fear of death and the unknown is multiplied by fear of aging and fear of losing who we are. By valuing the old weaver, I said to my class, everyone in the village felt valued. As they aged, their core of selfhood grew ever larger.

Another purpose for teaching human development to teenagers is to help them realize what young children need, how they change, and thus, how to be parents in the future, and help raise younger siblings now. Many teachers recognize the value of teaching about adolescence. But teens often don’t want to hear about adolescence. They think they know it all too clearly, as they are living it. They might mistake learning about adolescence as the school prescribing what they should be as adolescents. They might all too readily anticipate being judged. However, if you start the unit by talking about infants, how their perceptual system and brain develop, their unique needs, then there is no apparent threat. Students get excited. They are learning about themselves but at a safe distance. Then you can move closer and closer to the psychology of who they are now, what is going on with their brains and bodies, what their unique needs are.

And for all of us, to value aging is to value life as a whole, to value human life in all its stages.

**Sometime, I hope to write a blog suggesting materials you could use to learn about and teach human development.