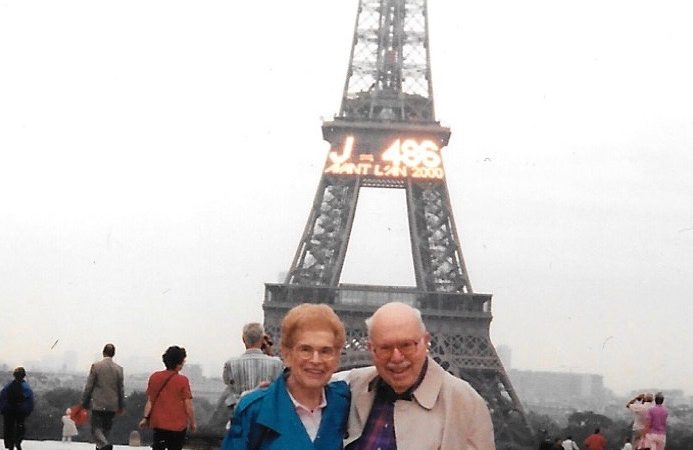 Like Haven’t we all had the urge to give ourselves a present after a noteworthy achievement or surviving something difficult? I don’t mean after something as frightening as being attacked or an achievement as deep as graduating college or getting married. Those events warrant something public and memorable. But surviving a medical procedure, maybe, or…

Next ArticleHow Did This Happen? Whose Interests Are Served by the Divisiveness in the U. S. Today?