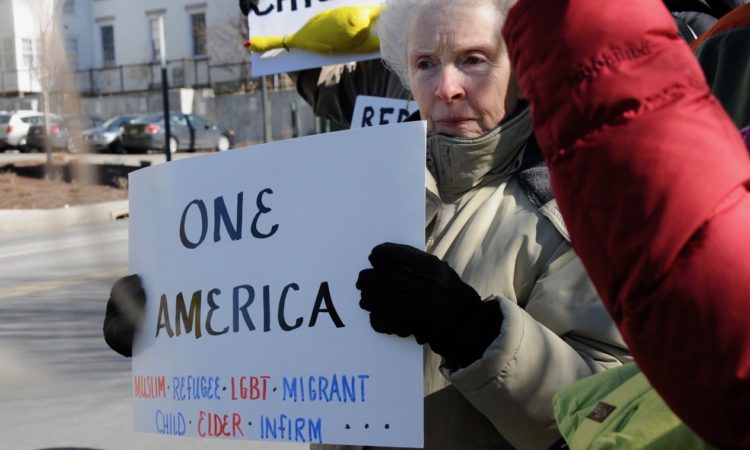 Like When I listen to the news, I still find myself ready to cringe. We’ve grown used to one attack, one shock after another, continuing assaults on our lives or humanity. It’s been such a relief since President Biden was inaugurated. But the trauma of 4 years of DT, culminating with the domestic terrorist attack…

Like In writing and publishing two of my last three blogs, I ran into people angry at Boomers or the 60s. The anger was sometimes loud and aggressive, and it was difficult, when it was in a one-on-one situation, to say anything in response that the attacker would hear. One person criticized my post on resolving…

For the New Year, Can We Have A Little More Fairness, Please! “Vice” and Speaking Out for the Fairness Doctrine

Like Last night, I went with my wife and two friends to see the movie Vice. The movie was about a Vice President, Dick Cheney, and also about one of the most destructive of vices, the lust for power. The film was advertised as a comedy. And I did laugh, once. I snickered even more. And…

How Did It Happen?

Like What a week. Every week, every day, T provides a new outrage. This week, we all saw T fail to hold Putin accountable for hacking into Democratic and Republican computers and emails and the computer systems of state electoral boards. He also sided with Russia against U. S. intelligence assessments. He basically colluded in public…

Next ArticleHow Do We Better Understand the Monkey Mind? ⎼ Thoughts of Mysterious Dogs, Garage Bands, and Arguing Cooks