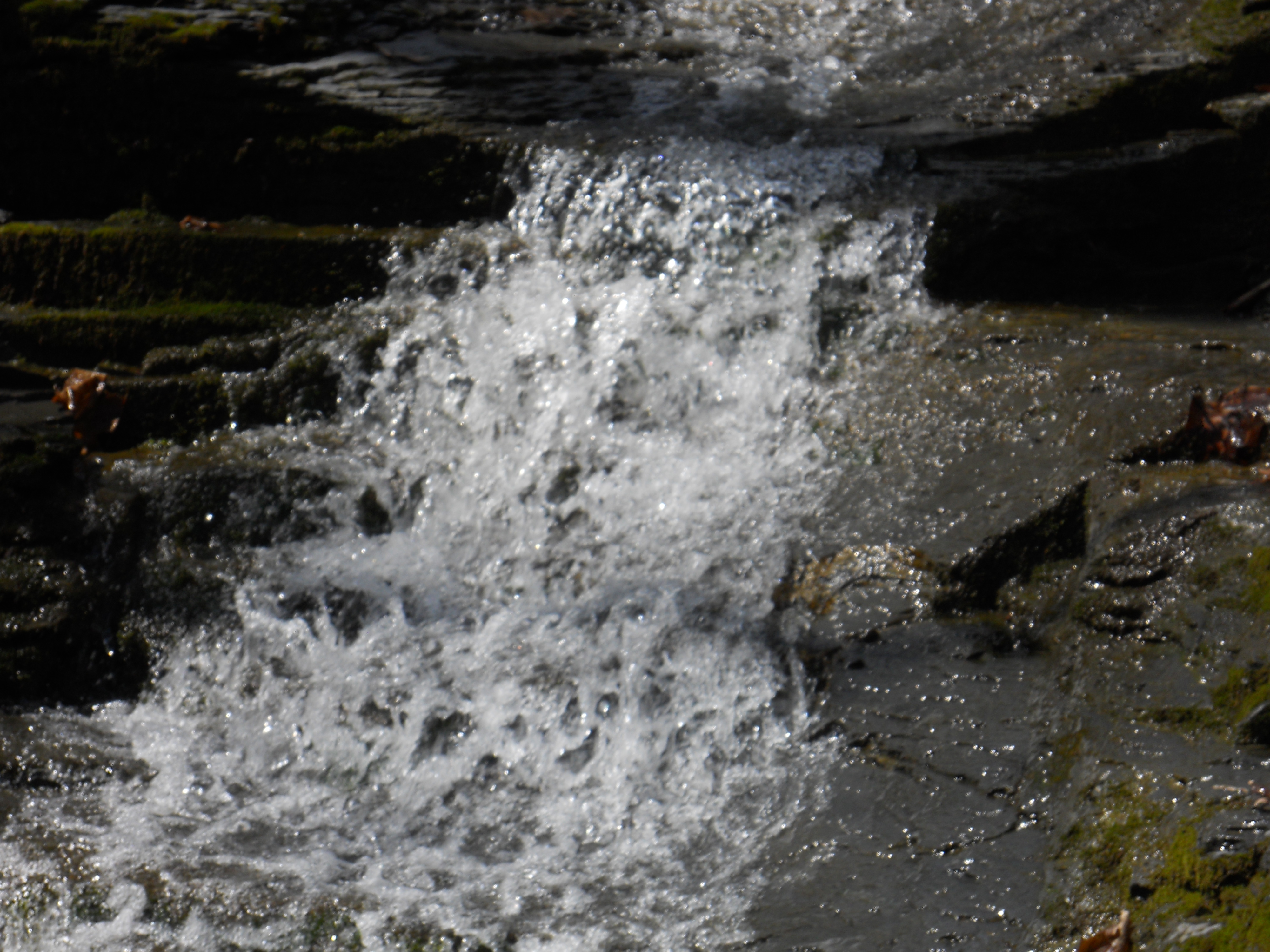 Recently, I had a startling experience. I got into an intellectual argument with two acquaintances over the Affordable Care Act. What startled me was the fact that these two seemingly reasonable people were saying things that were, in my estimation, totally unreasonable. Yet, they had a great many facts to back them up, or what they thought were facts. They had more facts then I did. They also had more conviction, so much conviction that I couldn’t even begin to get across my viewpoint. I tried to listen to them. They took my listening as an opportunity to repeat their view again and again. Anything positive I had to say about the ACA was, in their view, not just inaccurate but an abomination. They picked out as important very different aspects of the question than I did. We were looking at totally different realities.

After the incident was over, I felt bad. I had failed to convert them. Even more, our previous peaceful coexistence was, at least temporarily, ended. I was unsure what would happen when we next met. Then I realized I had learned a great deal from these two men. I realized I did not know as much as I thought. I realized how difficult it is to actually think from another person’s viewpoint. And I was reminded of how holding tightly onto an intellectual position can distort the situation you are involved in.

The possibility of such disagreements occurring is enhanced by the fact that many of us listen exclusively to people we agree with. One of the men in the discussion about the ACA said he researched the act with three different sources, but all the sources he cited were from the same political perspective. It can be difficult, unsettling, even threatening to be in the same room with people who you know have viewpoints, political ideologies or religions different from your own. The loud voices often used in political speech, for example, can easily remind you just how threatened people can feel from hearing differing viewpoints.

In the early 1970s, I often hitched rides. This gave me the opportunity to learn valuable lessons about talking with people who held viewpoints very different from my own. On one occasion, I was hitching to California from Arizona and was picked up by a marine who had recently returned from Vietnam. I was recently returned from the Peace Corps in Sierra Leone. He was very upset about how anti-war protesters spoke about soldiers. I had the long hair of a protester. Somehow, he started talking about the snakes and insects he had encountered. Maybe he was trying to scare me or gross me out.  However, Sierra Leone has an abundance of wildlife. After dueling with scary stories, we particularly bonded over our experiences with black mamba and other snakes.

So, how do you deal with different perspectives? Be aware that when you take on an intellectual viewpoint, it’s easy to think your viewpoint is the “right” one. You might think your position is privileged, outside or above it all and you are looking down on your “opponents.” You might think you know something that they don’t and if only they knew what you knew, they would repent. In Aristotelian logic, something is either true or false. It can’t be both. So, if this “other” view is correct, that means your view is incorrect. And most people I know don’t like being “wrong” or being looked down upon.

Start by mindfully noticing your thoughts and the story you are creating in your mind. Realize that as you are thinking of your “opponent,” she or he is thinking of you. Your viewpoint of this person, or of whatever question you are discussing, no matter how deep, can never encompass the reality of the person or question. Our description of the taste of an orange is never as delicious as actually tasting the orange. However, when you talk honestly with others about the reality of your life, often a connection is made. But, if you use buzz words with deep emotional and intellectual connotations, you can lose both the sense of yourself and the others you are with. When you hold your viewpoints with some lightness or humor, this leaves more room for others to enter.

These differences can also show up in a classroom. Students can seem to teachers to be “intransigent” or just “not getting it” when in reality they are simply disagreeing with something we said or the way that we said it. Teachers can seem, to students, to be judging them, imposing a viewpoint or value on them.  Of course, with students, teachers can have agreements about how to examine and analyze evidence, derive conclusions, and what constitutes a sound argument—something that is more difficult to pull off in the world outside the classroom. We can teach students that the most valuable lesson to learn in a class is how to learn, understand, and change. In that way, when they face a viewpoint that is different from their own, they take it as an opportunity to learn, not a threat.

So, when you run into perceived opposition, take a breath. Notice what you’re feeling. Breathe in the sense that this is another person you are speaking with. You are speaking with a person, not an idea. Feel the fact that the person is feeling something just like you; you feel you have the correct view, she might feel the same. Maybe he is feeling scared or defensive. As you breathe out relax, look at the other person, and only then begin to speak. Hopefully, you and the other person will then meet.