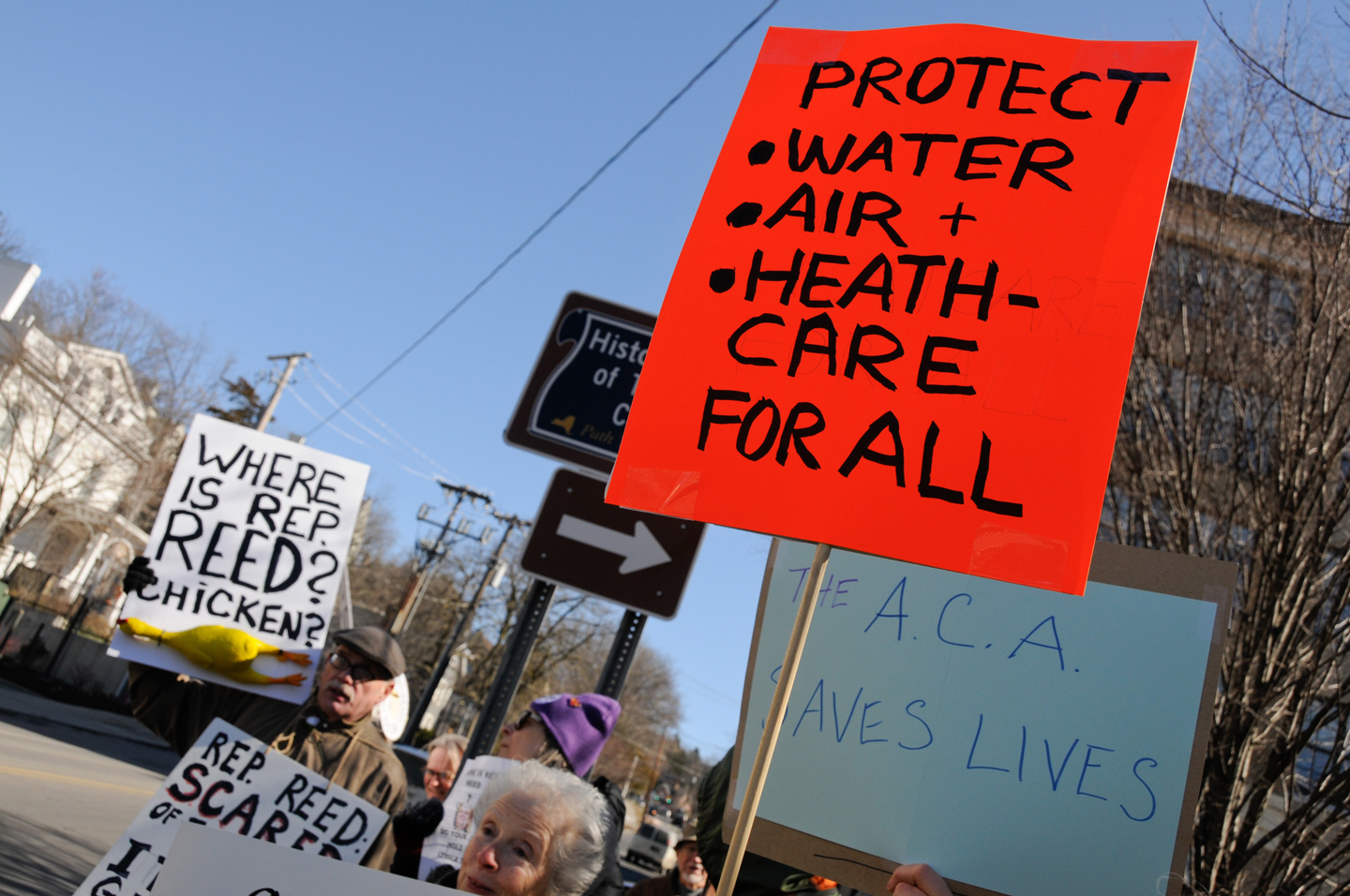 This Thursday, June 15th, I will have surgery on my right wrist, or actually three surgeries. I did not want to undergo anesthesia multiple times so I thought I’d do them all at once, and the surgeon agreed. The first two are relatively simple: carpal tunnel (medial nerve in hand) and cubital tunnel (ulnar nerve, at elbow and blade of hand). The third is more complicated and is called a proximal row carpectomy; the surgeon removes three of the eight bones in my wrist. The surgeon predicts it will take two-three months to heal. I will be in a cast for two weeks, and writing may be difficult for an indeterminate length of time.

So, I am taking a vacation. I feel better approaching surgery as a vacation then as a dreaded time of suffering. It’s important, in difficult times especially, to be nice to yourself. For the next few weeks or more, instead of feeling an obligation to publish each week, I will do it only when it feels right. I have a blog prepared for next week, but after that—who knows. I will most probably miss writing, miss you as an audience, so I don’t know how long my “vacation” will last.

The wrist has been hurting on and off for many years. Driving, writing, certainly carpentry or splitting wood, but even holding a book or sleeping, could be painful. Karate has become problematic. My handwriting was never beautiful, but years ago, before I retired from teaching, I had trouble giving written feedback on student papers due to the pain. Students often commented that my writing was illegible.

Yet, I became sort of used to the pain—sort of. In early March, I pointed out to my acupuncturist the swelling in my wrist and she recommended I see a doctor. That led to x-rays and a CT scan, then nerve conduction tests. After seeing what my wrist looked like and reading the radiologist report, of “severe” this and torn that, the pain actually got worse.

I found this interesting. When I thought of the pain in my wrist as simply an unpleasant sensation that couldn’t be treated, I accepted it and lived with it. But once it had a label and a doctor’s evaluation, once I had the clear image of bones rattling bones, it became more solid and took on a life of its own. The sensations I felt became an alien presence I wanted removed. I scheduled the surgery.

This led me to use mindfulness training to study in more detail how my mind influenced the pain. I began to think of pain as a blatant and confounding puzzle, as a chance to learn more about how my mind and body worked. When pain arose, I breathed it in—if I could. I noticed whatever was there for me—how the beliefs and expectations I held influenced the sensations I felt and the thoughts about the sensations. My response to the pain influenced how much I suffered from it. When I let go of the thoughts and images, and focused on the breathing, the pain sensations moved to the periphery of awareness, and lessened in strength. Without resistance, pain decreased. It became one sensation among others. My response went from flight-flight-freeze to something a bit more open, and more relaxed.

And, over the last few days, as the fact of surgery sank in and the big day approached, the incidents of high level pain decreased. I don’t know what was most responsible. Was it the natural therapies, pain pills, or increased mindfulness? Was the anxiety over surgery masking the physical sensation?

I still need the surgery. But I have a few strategies to help me face it, and my fears about it, with a little more confidence and less anxiety. I have realized how fear can be useful. It tells me to wake up. This is my life on the line. The kindness I give to others I can give myself. I have also accumulated a few good movies and books to enjoy. And I am forever grateful that I still have good health insurance. (Please tell Republicans in Congress that you oppose their undermining-health-care legislation.) On Thursday, please wish for me a good result, a healing. Thank you and may you be well.