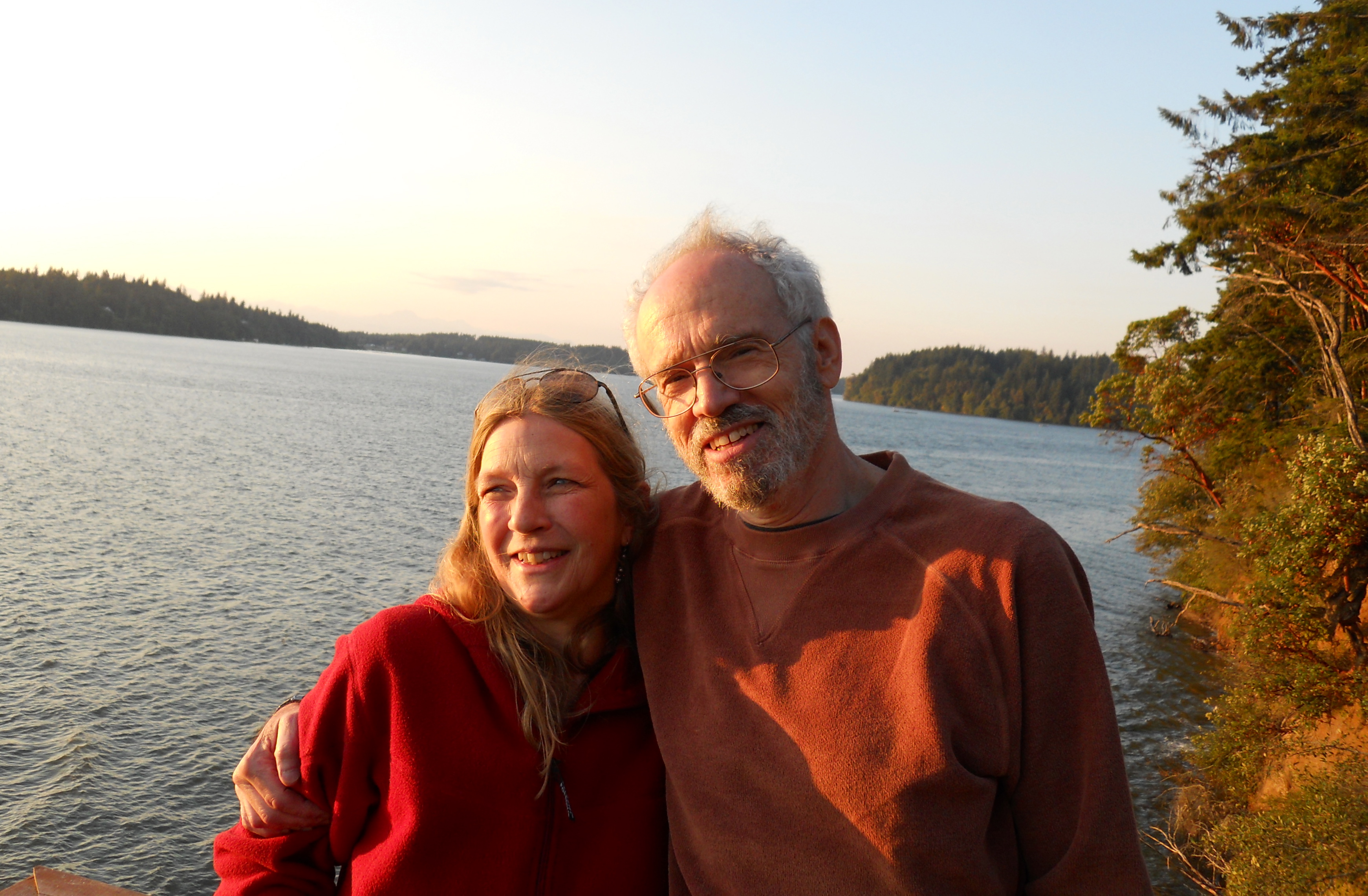 Teaching With Questions: Should I Tell the Truth?

Should you always try to tell the truth? Such essential moral questions liven up a class. Imagine student engagement and responses when you ask this question in a classroom.

One student, let’s call him Dylan, responds: “What is the truth?”

Can you say more? I’m not sure if  you are diverting us from the question or saying the question can’t be answered.

Dylan: “Ok; maybe it’s a diversion. But I also mean it. My truth is not always your truth.”

Then you’re asking an awfully big question. For now, let’s refer to your own truth.  Can you know what that is?

Another student, Carlotta, jumps in: “He’s asking about lies. You know your own lies.”

Dylan: “But what’s a lie? Sometimes I don’t know when I’m lying. What’s a lie isn’t any easier to know then what’s true.”

Does a lie mean that you know you’re lying?  If you think you’re saying the truth, then are you lying?

Another student, Sage, replies: “No. Then it’s a mistake. A lie is opposite of the truth.”

Carlotta: “So, maybe a lie and the truth are like opposite ends of a scale.”

I agree. I think they depend on each other. By ‘truth,’ in this case, do we mean something we think of as real?  If so, why not tell the truth?

Such discussions are important, for anyone, but I think especially for young people trying to figure our how to live their lives. Essential ethical questions are a crucial part of an education. They intrinsically motivate students by bringing their real lives and questions into the classroom.

What happens if you don’t tell the truth?

Dylan: “Nothing happens, unless they find out, of course. I’m the only one who usually knows.”

Carlotta: “You can’t just lie once. You have to maintain your lies, keep creating new ones to cover the old ones. You create a fiction.”

Sage: “Since you know you lied, it does something to you. I feel bad when I lie. I feel that, in some way, I failed or wasn’t strong enough.”

When you speak, you are speaking to another living and feeling being; it’s a relationship. Speech is not just self-expression. And it’s always in a context, in a situation. When you speak, you create both a sense of whom you’re speaking to and a sense of who’s speaking. Without that sense of yourself and of the other person, you can’t say anything. Even when you’re out in the woods, by yourself, and you scream just to scream, you have others in mind that you’re screaming at—or for. Words emerge from formulating yourself in a particular situation. So, if you lie, what are you saying about yourself?

Part of the central teaching in Buddhism is the Eight-Fold Path to ending suffering. The steps in the path are right view, thought or intent, speech, action, livelihood, effort, mindfulness and concentration. These are divided into three categories: wisdom/understanding, ethics, and meditation. Speech follows intent or thought and is the first step under ethics. Ethics has to do with how you act, how you live your life, how you influence others. In Buddhism, it is made clear that how you speak influences not only others but yourself. There is not only an ethical component to speech, but a way towards awakening, enlightenment or, in modern terms, mental health. I think this is a tremendously useful approach. Depending on your intention, for example, whether you lie to help others or you do it to advance yourself at the cost of others, when speech is a lie, suffering is the result.

How do you suffer when you lie? Sage and Carlotta said it. When you lie, you create a fictional self that is weak, “off” or wrong, lacking in some way. You join the ranks of the walking wounded. And how does lying affect your sense of isolation or closeness to others? When you lie, what are you saying to yourself about the person you’re lying to? How does lying influence how much you can feel trust for others? Does the lie make it easier to hurt both yourself and others? And how does it influence the integrity of a community?

So, what kind of speech leads to the end of suffering? To answer that question, you must feel what’s true in yourself. Speech that recognizes what’s true in you and others leads to the end of suffering. When you’re open and fully acknowledge who you are, how does that feel? And what else ends suffering? How does it feel when you’re kind? When I’m open and kind, I feel strong, because I feel capable of taking in whatever I’m facing. As I format how I relate to others, I form how I feel about my own life. So the speech that ends suffering is kind and open, compassionate and loving. I think that such speech is also what turns a cold classroom into a welcoming community.