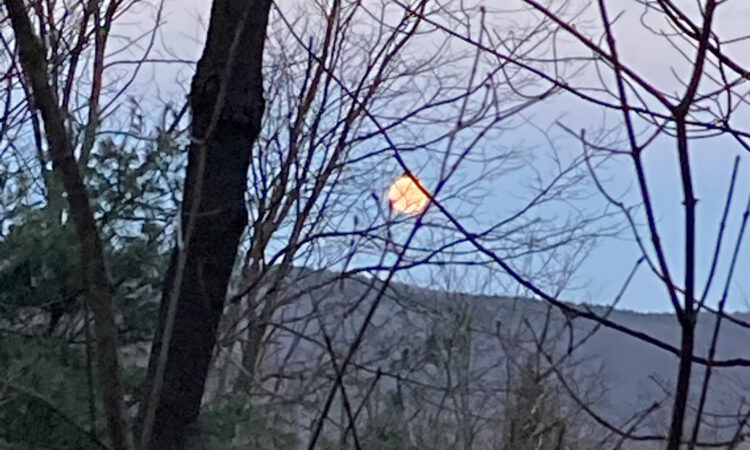 After the Celebration, Then What?

Like A big event occurs. You graduate from high school or college, you win the lottery, get married, and what do you expect next from your life? You imagine the joy of seeing the winning numbers going on forever. You imagine the ceremony, the parties, the honeymoon. But after the celebrating, what then? Do you…

Like I was walking up this long rural road, a road I walk or drive on almost daily. And as I looked to the distance ahead, let my mind rest mindfully in the view, I suddenly felt there were layers in this road or under it. Old roads. Unknowns. The road has two lanes now.…

Next ArticleStories that Free Us from Limiting Thoughts: Turning the Best of What Might Be into the Reality of What Is