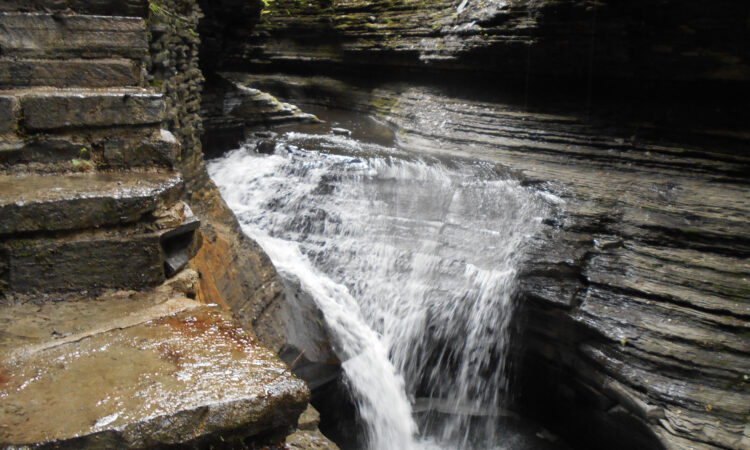 Like I’m sure you, too, are amazed at scenes like this: You’re watching your child at play, or a puppy running around the yard. Or you’re walking in the woods and see a fawn, or a kit, a baby fox, or a butterfly. Or—I’m sitting in bed, a magazine on my lap. My wife is…

Like When I was 19 and deeply involved in trying to figure out who I was, I heard a lecture by the philosopher of eastern religions, Alan Watts and read several of his books. He helped change how I felt about life.   When I thought ahead to the future, it seemed so big. A…

Like I want to celebrate. It is the solstice, and so many holidays are here, Chanukah, Kwanzaa, Christmas, New Years. But the days have been getting so dark lately, not just in terms of being the darkest time of the year, but emotionally. It’s also cold today. And the numbers of those sick from COVID…

Next ArticleThe Well of Ancients: We Live in a Universe, Not A Room