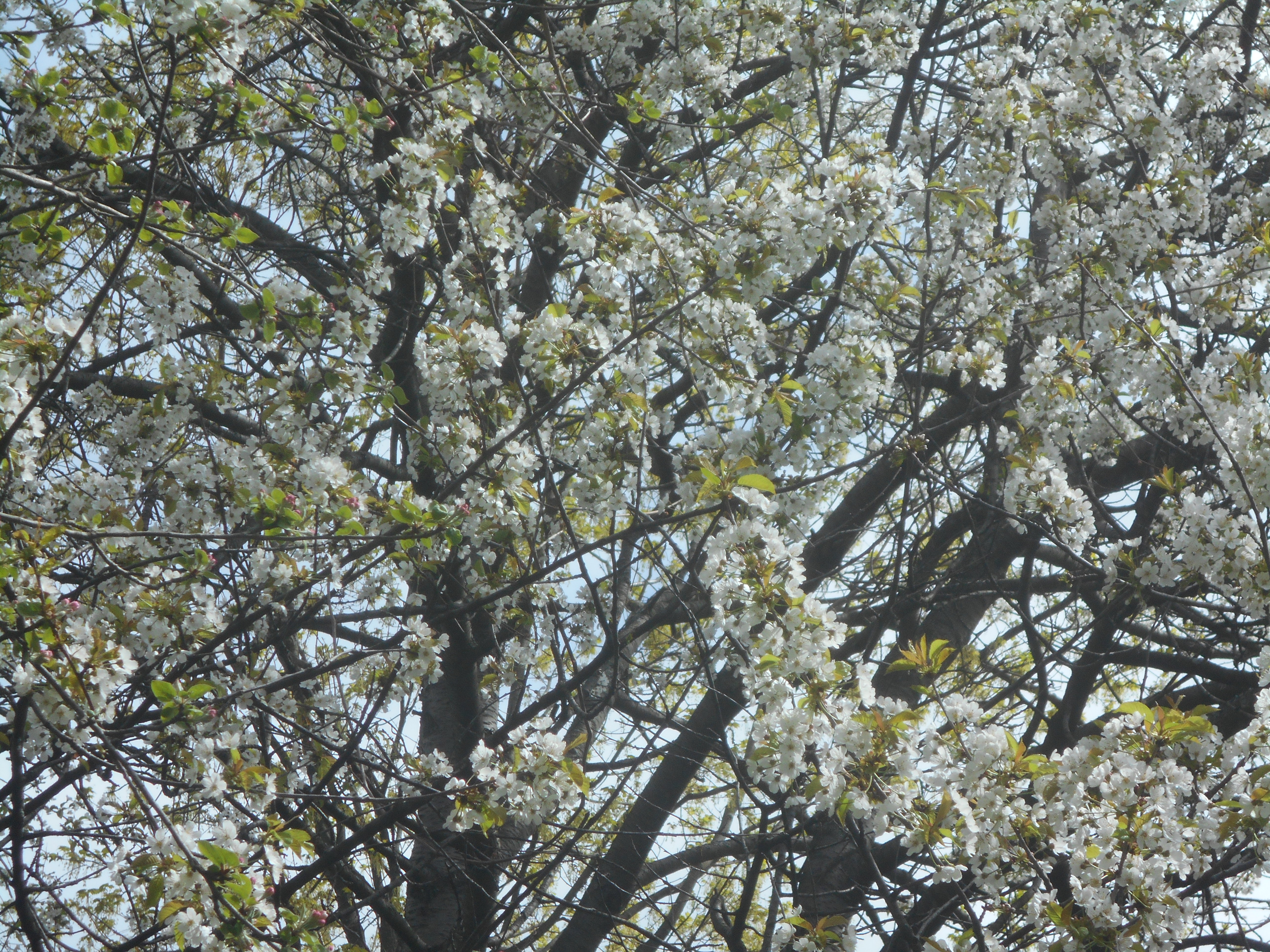 Feeling At Home In The World

Earlier this month, I was walking down my road acutely aware of blooming apple trees (two weeks early), late blossoming cherry trees, greening grasses and bushes, birds calling, and the scent of lilac—all my senses were alive. Yet, in some way, I couldn’t believe I was here. That this was my home. I loved the view but it was just a beautiful view. It wasn’t quite me, or I couldn’t feel that it was.

I was born in Manhattan, New York City, and grew up in Queens. The streets were in my veins. But I’ve spent twice as many years here, on the hillside, living with apple trees, and still often feel like a visitor, that it’s temporary—a grateful visitor but a visitor nevertheless.

I was thinking about this again when I returned to my house, took off my shoes, and went upstairs to the bedroom. Did I feel this separation from the land I lived on because I grew up elsewhere? Or because I had worked, intensely, in town, for approximately 30 years and so the land had become more of a retreat than a home?

One of my cats, Milo, came to sit next to me on the bed. We turned to look out the big picture window into the orchard. I looked at an apple tree covered with white and pink blossoms surrounded by forget-me-nots. It was beautiful. I realized I always found this view out my window beautiful, even in the winter when it was covered in snow. My mind slowed down. I relaxed and truly felt this was where I belonged. Maybe it was my cat influencing me—it was amazing that this semi-wild creature would sit next to me like this and enjoy the view with me—and the whole situation changed. I realized I loved this place. This companionship, this moment was me, was home.

A home is created not only through a relationship with a place but through an opening in time. As 13th Century Zen teacher Dogen said, “The time we call spring blossoms directly as an existence called flowers.” There is no separation between things and time, people and what they experience. The flowering apple tree is spring; this calm, loving mind is home.

*This blog is inspired not only by the beauty of spring but by Gillian Judson’s book, Engaging Imagination in Ecological Education: Practical Strategies for Teaching.

**For an imaginative, insightful essay on Dogen and time, that is also accessible to high school students, read The Dharma of Dragons and Daemons: Buddhist Themes in Modern Fantasy, by David R. Loy and Linda Goodhew. 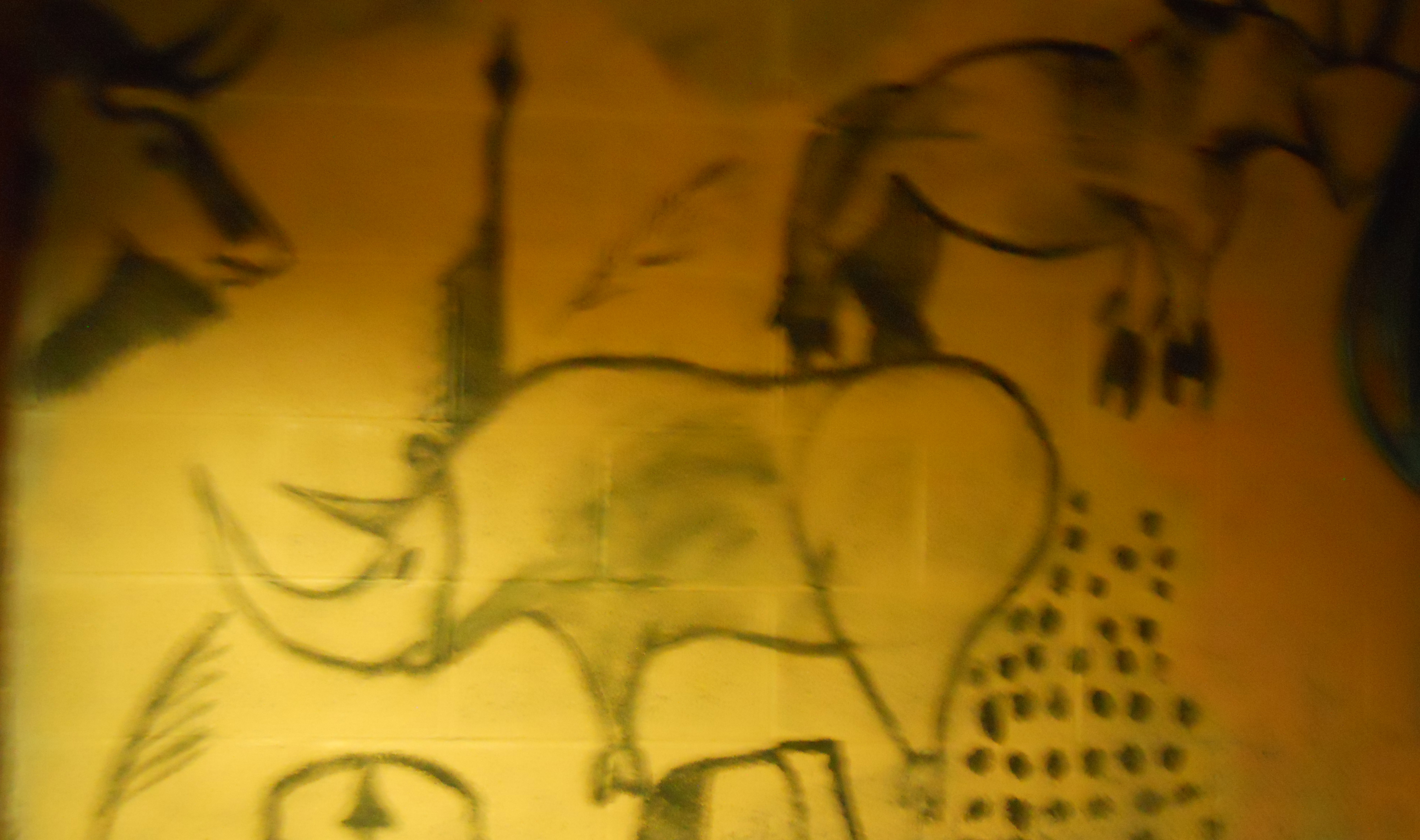