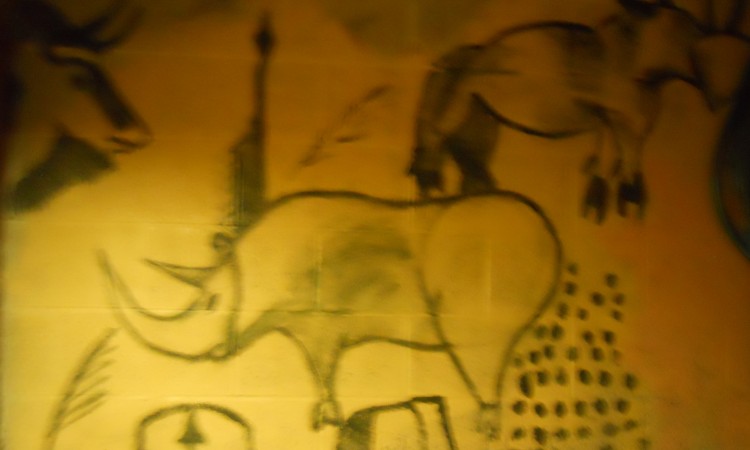 Like95 Last night, I fell asleep around 12:30 am and woke up about an hour later. It’s not unusual for me to wake up several times in the night due to pain and other reasons. Or to wish the hour was later and the night closer to being over. Or to hear myself wishing that…

Like95 After several days of dangerous weather throughout the nation causing too much death and disruption, a “cyclone bomb” in many places, going from rain to ice to blizzards, with extreme windchills ⎼ temperatures changing where I live in a matter of hours from 45 degrees Fahrenheit to zero or below ⎼ today is cold…

Like95 It’s been eight to ten days of “firsts.” Last week, we woke up to find a hawk, with a bleeding chipmunk in its claws, sitting on a branch of the old apple tree outside the front door. That was a first.   A few days later, after midnight, a raccoon came in the second-floor…

Like95 Why does nature have this effect on us?   I take a walk in the woods and thoughts fly off like birds⎼ swallows, crows or chickadees, to be replaced by insights or a beautiful sense of quiet. Or I sit on the beach, by the ocean, and my attention goes to the seemingly infinite…

Next ArticleRe-Thinking Retirement: Learning How To Be Rich In Openness Is What Retirement Is For