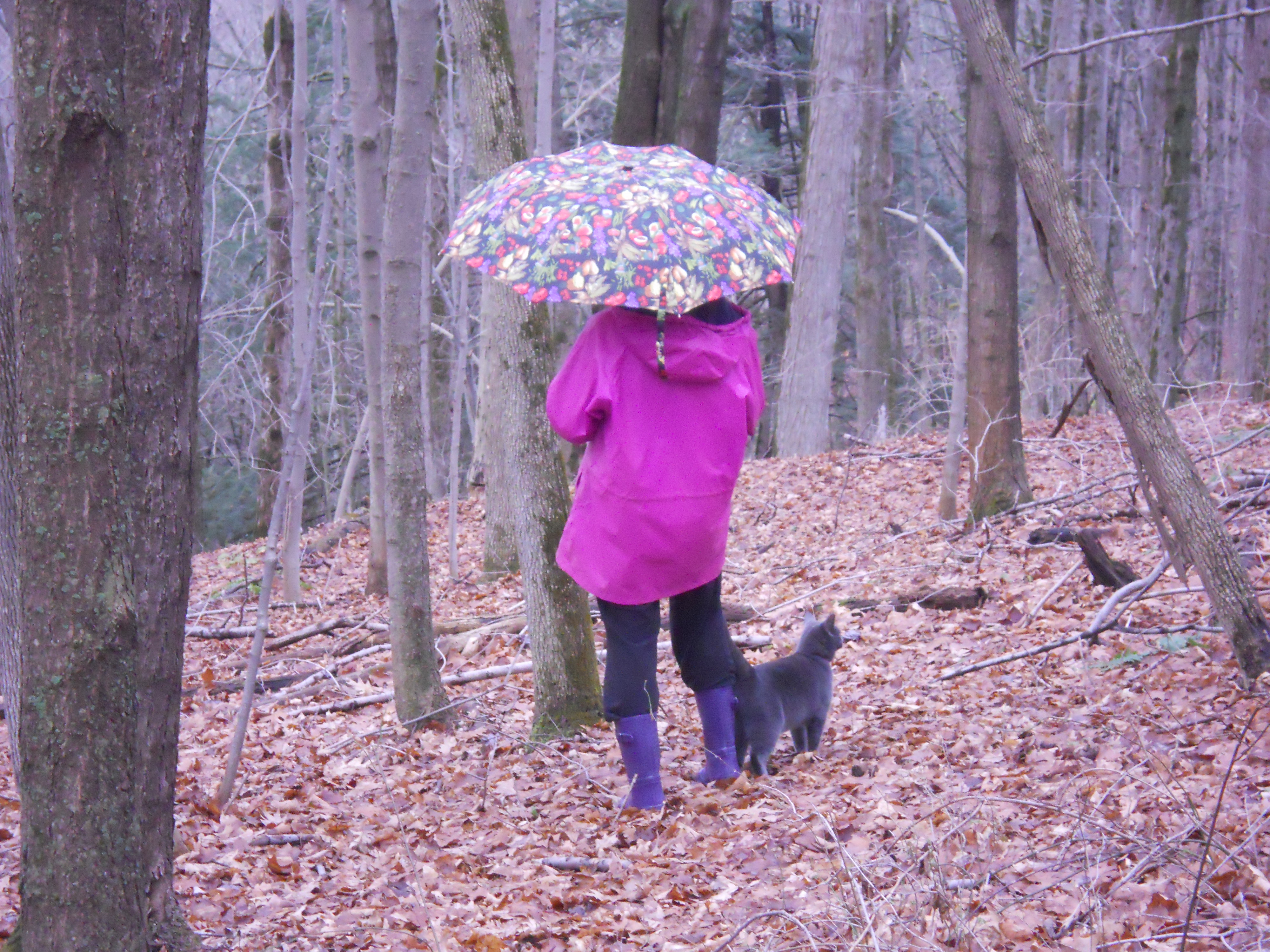 I served in the Peace Corps in Sierra Leone in 1969, teaching English and sometimes math or health, in a rural village. Sierra Leone is on the equator. Much of it is, or was, deeply forested jungle. One day, the headmaster and I were walking together to visit a village deep in the bush. It was near the beginning of the rainy season, so I carried my umbrella with me.

As we walked, the headmaster and I got into one of our usual discussions that were more like debates, and I don’t think I ever won. He often had a twist to his reasoning that put his point of view into a league of experience beyond my own. He was older than me, although I never knew his age. I would guess at forty. At possibly forty, he was already a few years older than the average male from his country.

As we exited from the tall thick trees of the bush into a clearing, it started raining. We had been debating whether change was possible. Back then, talking about political change in Sierra Leone could be dangerous. People could be imprisoned for what they said. I argued that change was necessary. He argued that change was impossible. I thought he was referring to the fact that corruption was considered a normal way of doing business and so corruption was the only reality. To my mind, change was not only a constant reality but a necessity. As the rain increased, I opened the umbrella, held it over our heads, and said: “I changed the situation. We are no longer getting wet.” “No, you changed nothing,” he replied. “It’s still raining.”

He taught me a great deal in those months that I knew him. Clearly, our points of reference, our very notions of ourselves were different. He identified more with the natural world around him than I did. For him, changing my position in relation to the rain was no different than changing the position of a raindrop. So, no substantive change occurred. Raining was the world being the world.

By taking in his perspective, I was able to learn from him, and think about identity and change in a new way. This openness to and empathy for totally new perspectives is important in thinking critically, but goes beyond such thinking. A Zen Master from 13th Century Japan, Daito Kokuji, wrote: “No umbrella, getting soaked,/I’ll just use the rain as my raincoat.”

Maybe there’s a kinship between the headmaster and the Zen master. What experiences have you had where your perspective was suddenly turned on its head?