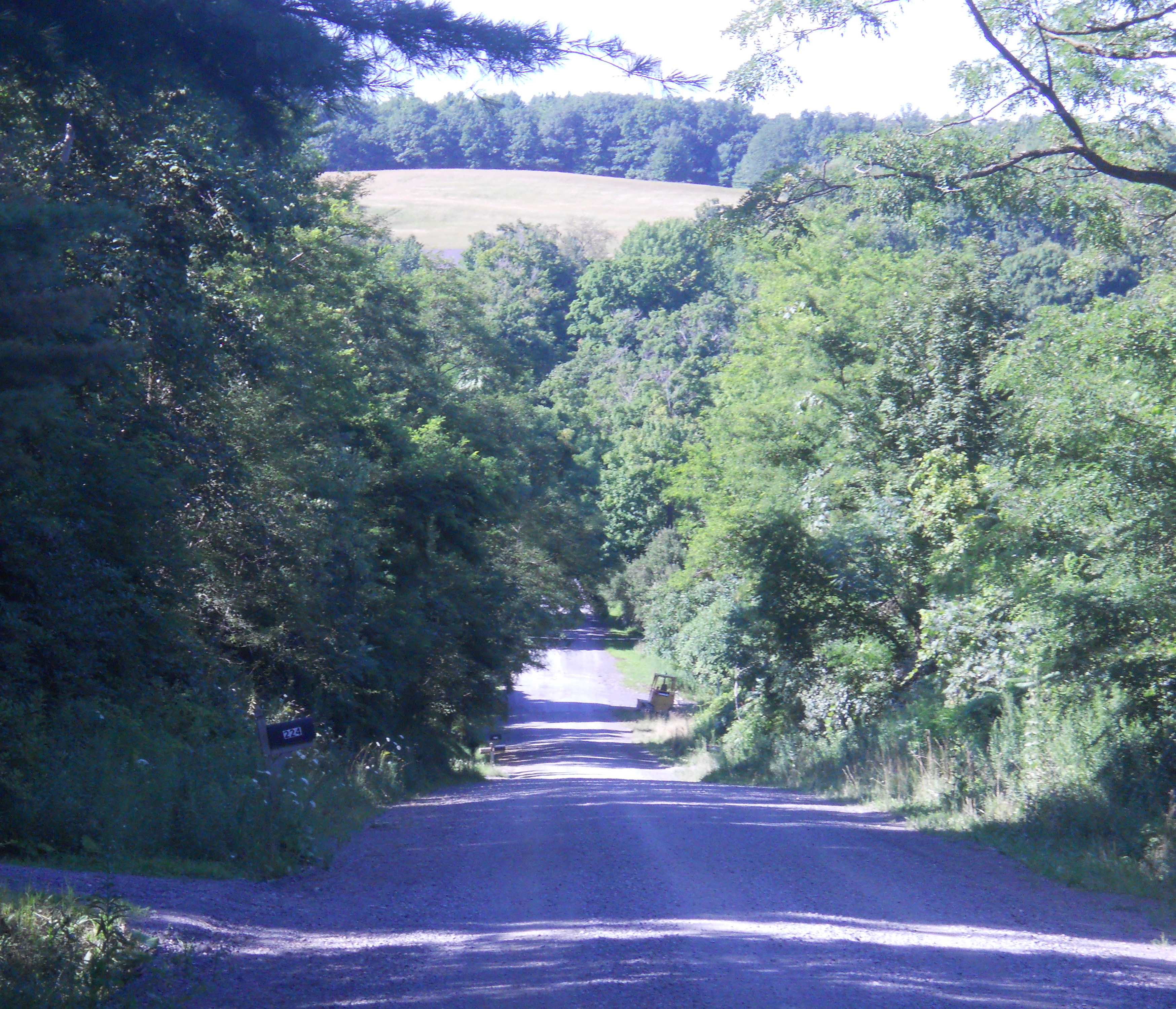 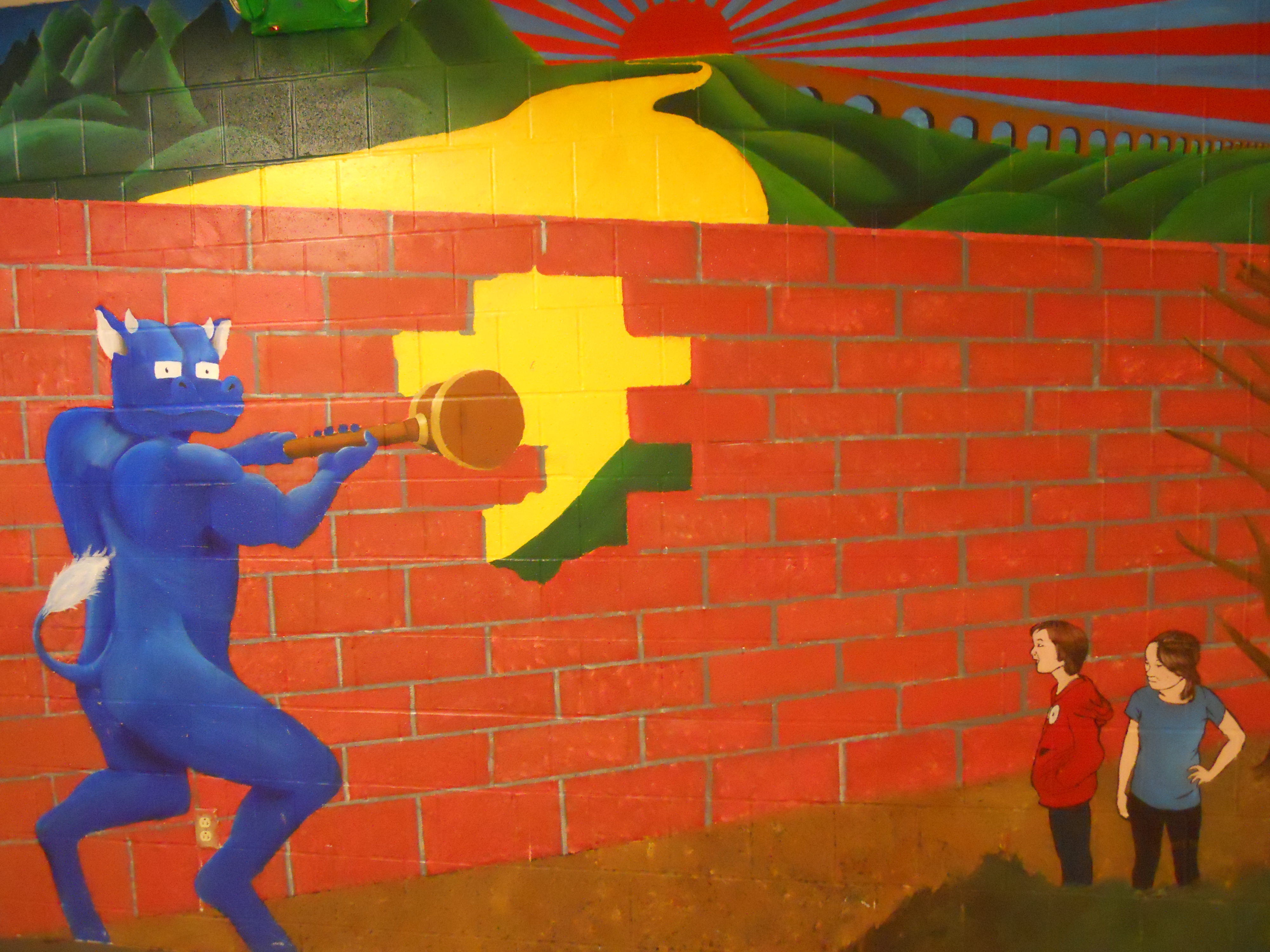 Sasha Lilley, producer and interviewer of Pacifica Radio’s Against The Grain, interviewed me a few weeks ago. The interview was about alternative education or student centered learning, the attacks on public schools, how to teach to meet the needs of a diverse population, and how to teach critical thinking using mindfulness. It was aired on the radio last week. Here is a link to it.

Mon 6.16.14 | The Radical Philosophy of Alternative Public Education | Against the Grain: A Program about Politics, Society and Ideas

In the interview, I talked about using questions to engage students and develop their critical intellect. As an illustration, I used the historical question: Why was Socrates executed by his city-state, Athens? In the interview, I did not give adequate background to the question.

Socrates, who was one of the most influential philosophers in history, certainly Western history, was probably both a hero and a pain in the butt. His methods clearly irritated many of his contemporaries. He was charged with impiety and with corrupting minors, by encouraging his students to question their assumptions and beliefs. He was the teacher of several notable people, including Plato, who taught Aristotle, who taught Alexander The Great. He was executed in 399 BCE, just five years after Athens had lost the Peloponnesian Wars, had lost their once glorious empire and seen their democracy destroyed and rebuilt. The wars had spanned over 30 years. When given the opportunity to escape a death sentence but be exiled from his home, he declined. So, why was Socrates executed?

I was also unclear in explaining why test scores are poor vehicles for diagnosing what students have learned. When tests compare student achievement, as by using a curve or by ranking how the student stood in relation to other students, they do not say what a student actually knows. If everyone in a group does poorly, scoring 90% does not mean you did well. If everyone in the group is a high achieving student, scoring only 10% might be vey good.

And there are so many other reasons not to use standardized tests to assess student, teacher, or school achievement. So, why are the tests still pushed?

Also, this week LACS received good news. The radio interviewer asked me if an alternative school, which de-emphasized tests, grades and competition, could prepare students for the tests and other challenges of the world. I said yes. To support my assertion, the SAT scores for the year were announced this week. LACS outscored all the other schools in upstate New York. (Despite this, I still argue that standardized tests infringe on learning more than they assess it.)

I hope you enjoy the interview. Any questions or comments?

*The mural is by LACS students. The blue ox is the Blue ACS, symbol of the school.