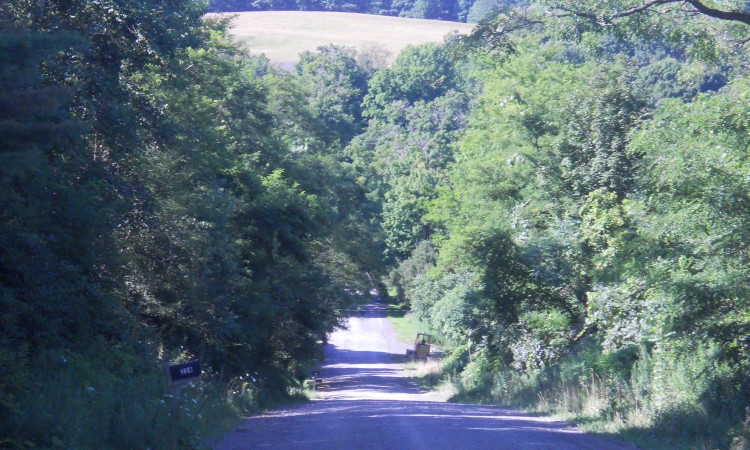 Like27 I was reading Mark Salzman’s novel, The Laughing Sutra, and had an epiphany. Salzman is a martial artist and writer, best known for his memoir Iron and Silk, which was made into a major motion picture.   The novel is a comic fantasy-adventure, about the life of a young monk who decides to travel…

Like27 Many books have been published lately shining light on the Trumpf darkness, and bringing rational analysis to seeming confusion. Naomi Klein’s No Is Not Enough: Resisting Trump’s Shock Politics and Winning the World We Need, or Luke Harding’s Collusion: Secret Meetings, Dirty Money, and How Russia Helped Donald Trump Win, are two such books.…

Like27 I had planned to post a more relaxing, reflective blog, but the latest reports from Florida stopped me. The suffering I see on the news is so powerful that I can almost know what it is like for my own home and life to be threatened. I feel my heart beating more quickly, thoughts…

Next ArticleTransformation of Self and World