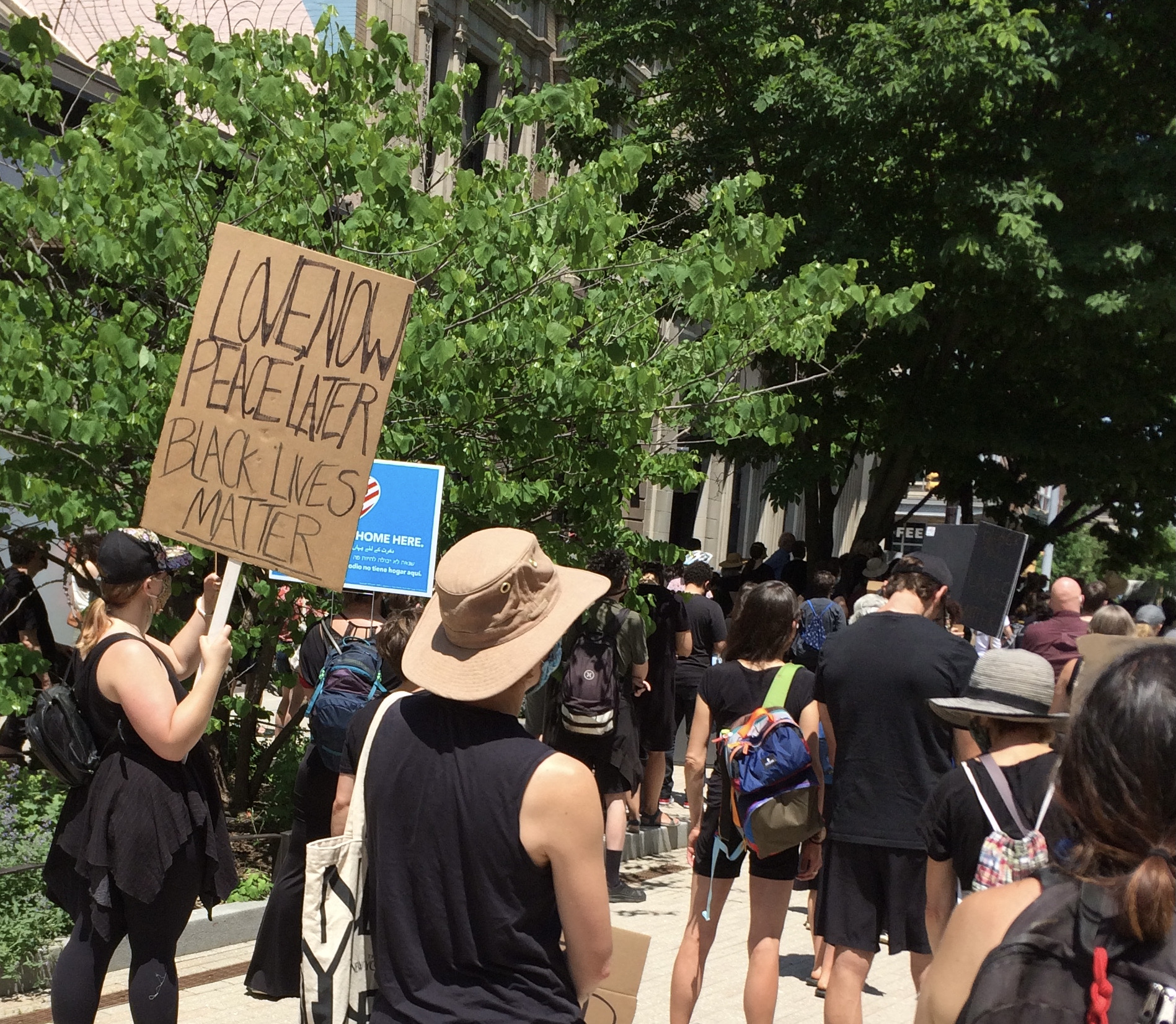 Imagine this. It’s 9:10 pm. You’ve been getting calls. Disturbing, threatening ones. Calling you “dirty… disgusting.” Accusing you of crimes against your nation, against the leader, or ex-President or whatever. Or of being a paid agent. They call the authorities to arrest you. They threaten you and everyone you love. You are Black. Latinx. Jewish. Muslim. Indigenous or Asian American. An immigrant of color. LGBTQIA. A Democrat or democrat. A Republican who has spoken out against DJT. A woman. A scientist or Doctor who speaks about global warming, the efficacy of masks, the threat of COVID, the need for public safety measures. A teacher.

Then they show up at your home. Bang on your doors. Try to break in. Crowds of people. At first you don’t know what to do. You might be unsure⎼ if you called the police, who would they support? You or those attacking you? At 10:00 pm, you are too scared to hesitate any longer. You call the police. Your call is recorded. The police are on the way. They help you this time.

And later, you must leave your home. You are forced to hide. Your business is shut down. You can’t tell anyone where you are. Your previous life is shattered. No job. No seeing friends or family. Every morning you wake up not knowing if you will have a future or what it will be. Or if someone with a gun or club, hate in their heart or disinformation in their mind, will come after you.

Imagine another woman who lived in a city with her husband and two daughters. Soon after her nation was taken over by a dictator, she began to fear for her family. Those in power kept spreading lies about different groups of people, blaming the innocent few for the suffering of many. Calling them hateful names. Taking away their businesses. Forbidding them from using public transportation, sports facilities, watching entertainment, etc. and their children from attending the regular public schools. Where they could go and what they could do was heavily restricted.

Then she heard rumors of people being arrested, never to be seen again. No trial. Just vicious accusations. Her sister got a call to report to what was labeled a labor camp. She and her husband were suspicious and feared for their lives. So they went into hiding, in a space behind the business they had owned. Friends secretly supplied them with food. They could never go out, never go near a window. Never see the light of day except through a curtain.

The latter story is about Edith Frank, the mother of Anne Frank, whose well-known diary documented the Holocaust in Holland during World War II. Edith and her daughters died in a Nazis concentration camp.

The first story took place just recently in the USA….