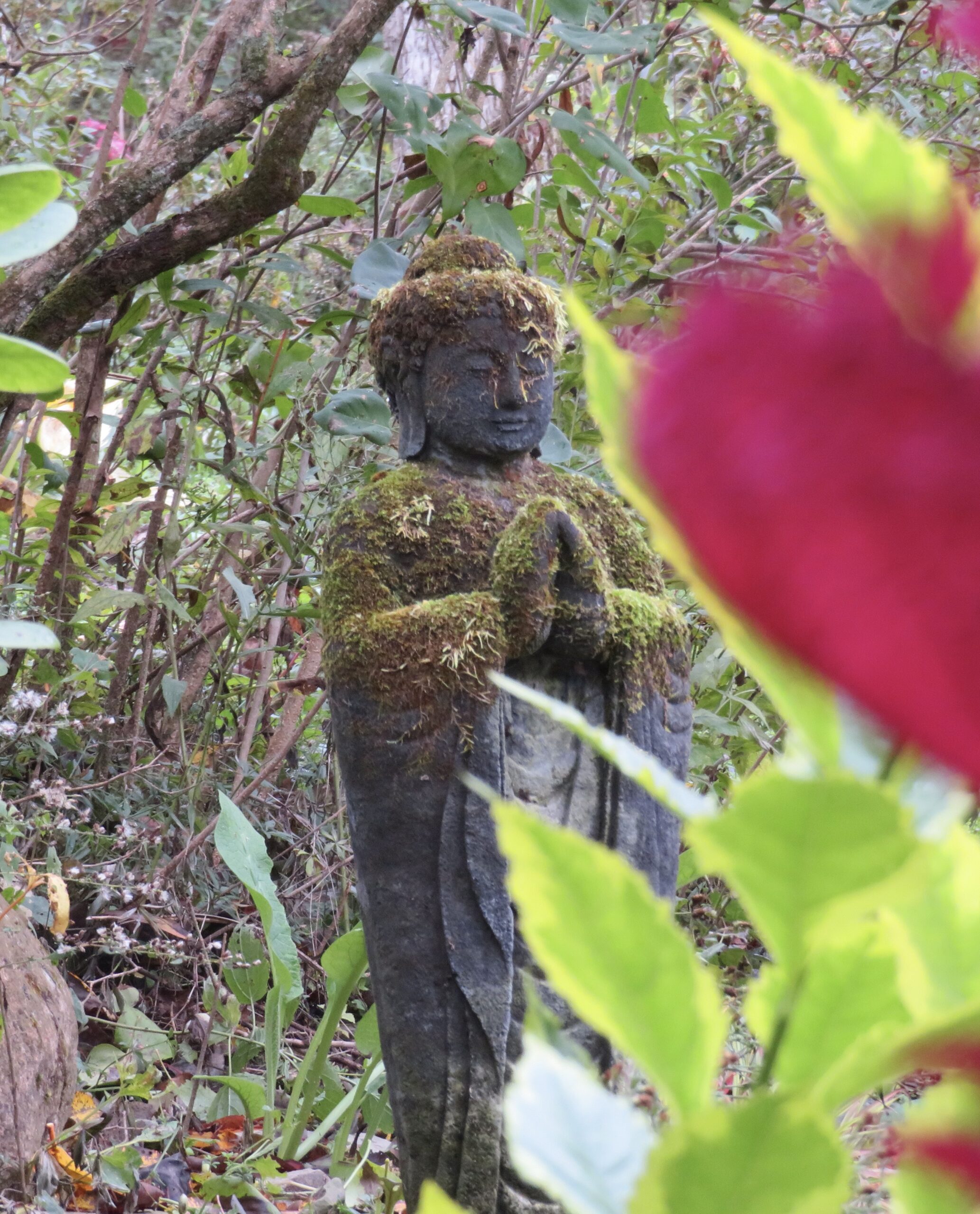 There are so many obstacles, both personal and institutional, we face in trying to improve our lives as well as the society we live in. But we too often overlook the way we think about thinking as one of those obstacles.

How we think, as well as what we think about or pay attention to, influences the answers we derive and our emotional state. This might be one reason why the GOP so vigorously use twisted logic to attack the search for truth⎼ about Jan 6 and DJT,  about science, public schools, and education in general, and certainly about gun violence. This is not just a dangerous political maneuver, but one that could threaten our survival as a nation and as a species, because it turns our most precious resource⎼ our minds and ability to think⎼ into an enemy to be feared and fought against.

We often conceptualize intelligence as our ability to learn, solve problems, or select goals and calculate how to reach them. But intelligence and thinking are not just a road to a desired end but a quality of our journey. It involves the ability to let go as well as dig deeper, not just to think but rethink our assumptions and beliefs. To know our limitations. The Greek philosopher Socrates supposedly said that what made him wise was that he knew he knew nothing.

Organizational psychologist Adam Grant, in his book Think Again: The Power of Knowing What You Don’t Know, spells out how our mistaken idea of thinking can lead to distorting what we look at. And the brighter we supposedly are, the more blind we can be. What makes us intelligent, he says, is an ability to question our assumptions, and beliefs. To act like scientists testing our hypotheses.

We often resist rethinking, not only because of the time and energy required, but because it would mean questioning ourselves. Such questioning might add more unpredictability to an already unpredictable, often threatening world. And we’d have to admit we’re wrong, and capable of being very wrong. Our identity is tied closely to our beliefs and what we think are facts. To change our viewpoint can feel like abandoning our sense of ourselves. We might prefer the “comfort of conviction over the discomfort of doubt.”

Many of us use one of 3 models for thinking: a preacher defending their sacred beliefs, a prosecutor proving the “other side” wrong, or a politician seeking approval. Instead of thinking clearly, we often “listen to opinions that make us feel good instead of ideas that make us think hard. We see disagreement as a threat… and surround ourselves with people who agree with our conclusions” instead of those who challenge our thought process.

The result is what’s called the Dunning Kruger Effect. This is based on studies showing that people who scored the lowest on tests of reasoning and grammar had the most inflated idea of their abilities. The less we know in a particular domain, the more we overestimate our intelligence in that domain, and the more rigidly we hold our beliefs. Instead of recognizing what we don’t know or have yet to learn, we hide from the realization. We fall easily into the bias of thinking we’re not biased.

We might think this doesn’t apply to us, but I saw this operate in my own life. After returning to teaching after a 10-year absence, for a few years I found myself presenting answers to students more than modeling ways to question. I held viewpoints with more conviction than I felt because I didn’t want to expose my lack of knowledge.