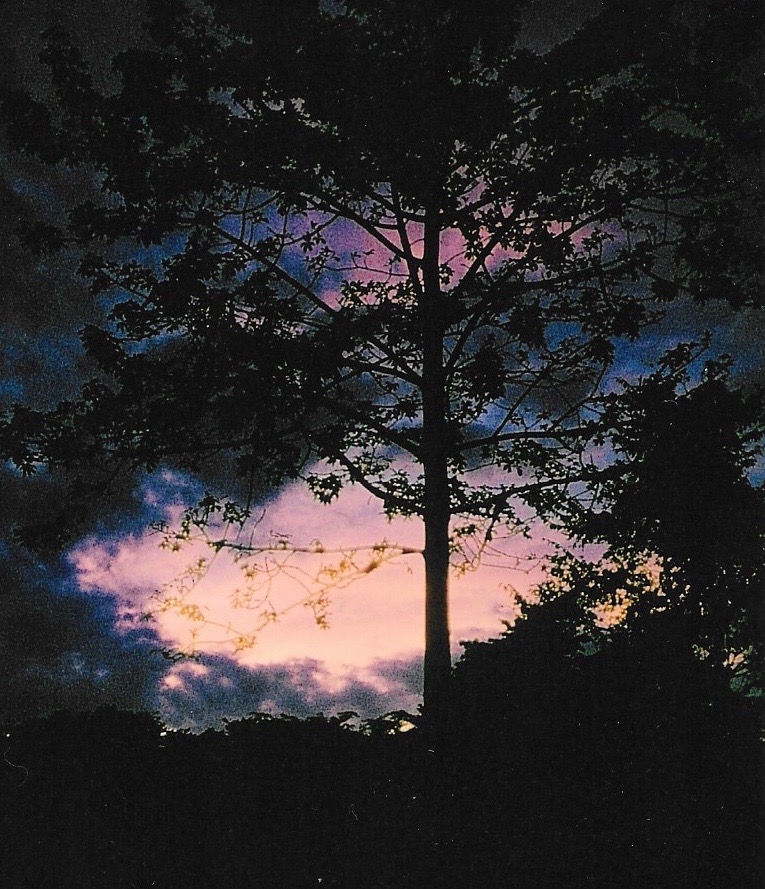 The Path to Meaning Runs Through Silence and Sincerity: The Quiet That Runs Deeper Than Any Story

I was getting ready for bed last night and suddenly the whole world became quiet. It was like someone suddenly turned off all the noise. I could still hear, but whatever I heard only reinforced the quiet inside me. I felt there was nothing else I had to do, no place other than here I had to be. This was it.

The quiet was so deep, whatever I looked at was endowed with tremendous meaning and feeling. Looking at Milo, the cat sleeping on the bed, and I noticed an inexplicable sense in myself of both vulnerability and joy.

Sometimes, I feel a barrier has been placed over my mind or body, like a glove. Or I try to speak to someone or read a book and the words I speak or read echo in my mind. Another me seems to be doing the hearing and I hear only second hand.

But other times, there is no barrier. The Buddha, in the Bahiya Sutta, spoke about mindfulness as being: “In the seen there is only the seen, in the heard, there is only the heard…” This is it, I think. What is heard is not separate from the hearer. Only afterwards do words come to mind, words to describe it all, about beauty, pain, joy or sincerity. Words can hint at or point the way, but the truth is the experience, not the words.

In college, I took a wonderful class taught by a philosopher named Frithjof Bergmann. He was German and, at one point in his life, an actor, and he often made his lectures dramatic events. One day he asked us what makes life meaningful. For the philosopher Nietzsche, he said, life gains meaning by giving it necessity, achievement or a personal goal. When the events of one’s life are organized like a work of art, to serve a purpose, life feels meaningful….