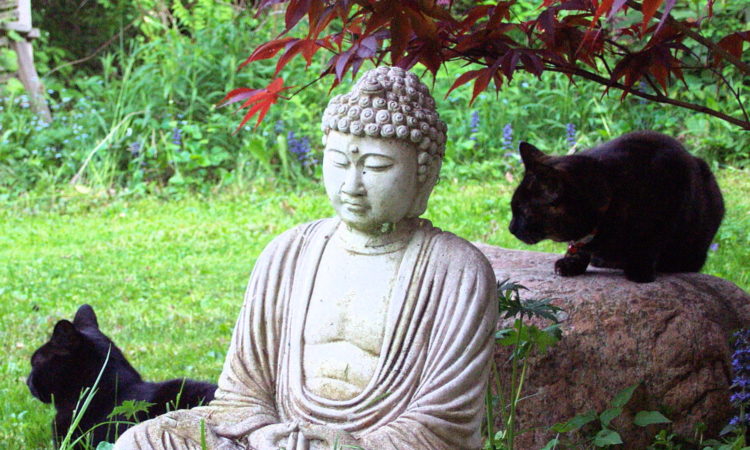 Like Right now, we are inundated with so many questions. So much uncertainty, fear, and grief. So much awareness of how tenuous life is without an equal awareness of how to face the tenuous. The fragile. The uncertain.   We often want to return to at least a semblance of stability. Security. We want answers.…

Like How many times have we changed our viewpoint or come to like what before we disliked? We all have done this, but for many of us, it’s not easy. A feeling of like or dislike can seem so set and permanent. More part of a thing perceived and not an artifact of our own…

Like My father died four years ago at the age of 96. By that time, he moved slowly, his head bent over, and he used a walker most of the time. Luckily, his brain and his ability to think remained sharp; slowed, yes, more easily frustrated, but deep until the last two weeks of his…