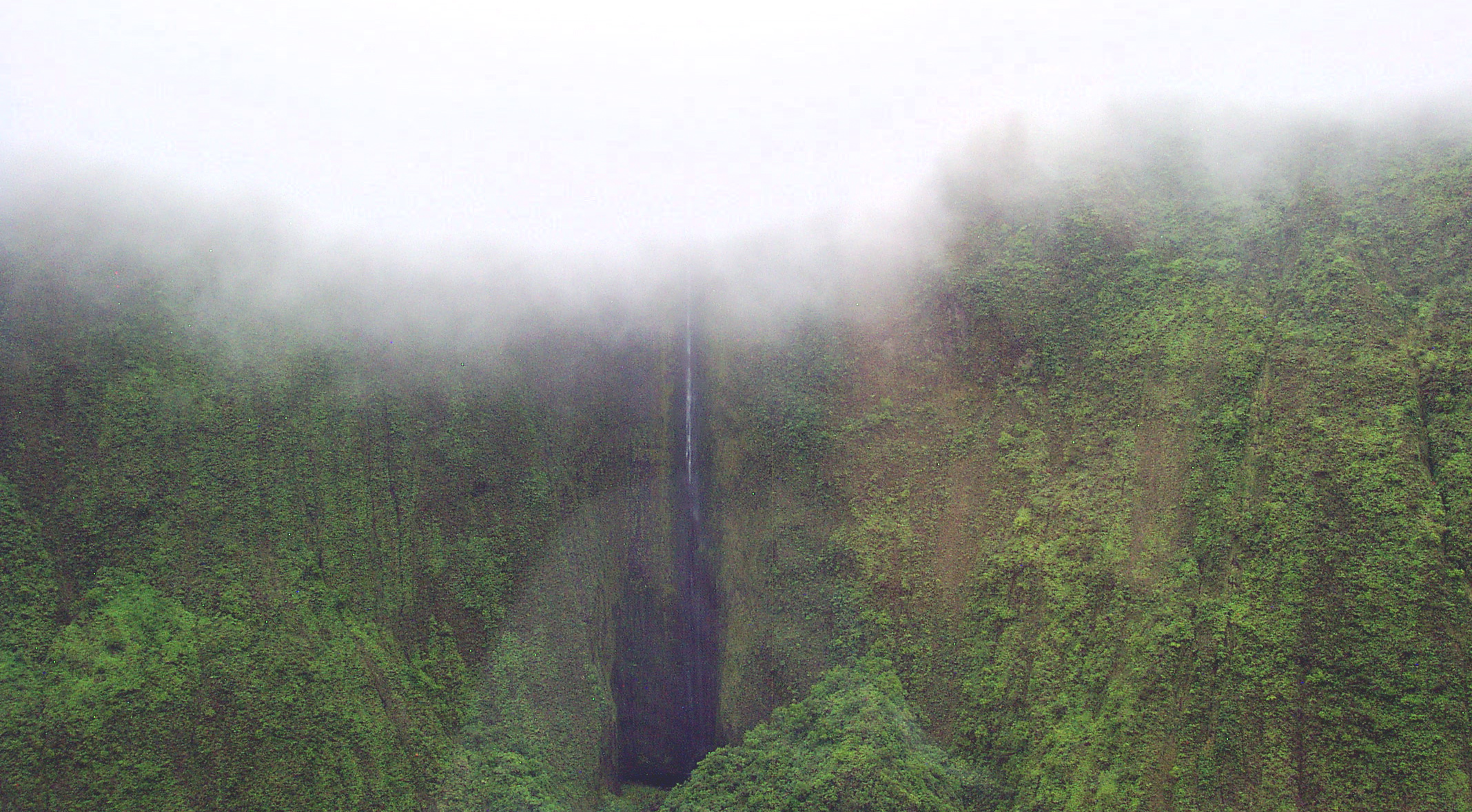 Thought Distortions and the Negativity Bias

How often do you teach a class or do something, do anything, and afterwards all you can think about is what you might have messed up? I recently led a ninety-minute workshop on different teaching strategies for a group of teachers. After the workshop and the thank yous and other compliments were over, I had a few minutes of being on my own, excited and happy about what I had done. And then, wham; I started thinking about one of the few things I didn’t do so well. All sorts of imagined negative judgments from people in the workshop jumped into my mind. It’s good that I’m fairly proficient at letting things go. But why did my mind jump to the negative?

There’s a so-called “negativity bias,” which causes humans to remember negative memories before positive ones. As described by Dr. Julie Haizlip et al, “humans are more attentive to and are more influenced by the negative aspects of their environment than by the positive.” I understand that this bias has great survival value. If we’re ultrasensitive to what might hurt us, then we will be ready to fight it off. The negativity is just the face of the fight-flight-freeze response. But this negativity jumps in even when the threat is imagined, when it’s social, not physical, or even when there’s just a small chance of being true. It is almost as if the mind creates the negative to fend off something even worse.

This bias interferes not only with clear thinking but clear perception. So, in a way, it can make us more, not less, susceptible to being hurt, and the primary hurt is self-generated.

Let’s say you’re a teacher in a class and the students are giving you a hard time. Young people can zero in on your vulnerabilities extremely well. Your frustration builds until it becomes anger and you’re about to explode, or “lose it.” What are you losing? It’s not “control” so much as awareness. You are afraid and angry at your own fear, which you then direct to the students. They are the threat and your response is a classic flight-flight-freeze response. Your thinking gets narrowed and only takes in what reinforces the sense of being attacked. You don’t notice how you create a narrative in your mind. You call yourself all sorts of names and imagine other people saying all sorts of things about you. And how does your narrative portray you? As a successful teacher? I don’t think so. You want to attack, escape, or hide and just get it over with.

This, too, is the negativity bias. We interpret reality as a threat, our thinking obscures and narrows and we lose awareness of our mental process. I remember another incident where this happened to me. It was in a middle school class near the beginning of the school year. One of the students asked what I interpreted as a facetious question. At first, I thought he was just trying to push my buttons. Then my mind quieted and I realized that maybe he needed to see someone face a challenge without anger and fear. Maybe he needed me to be someone different from what he knew at home. I realized that this situation was exactly why I was a teacher. This was what I was meant to deal with. I asked him if he was being facetious. He said he didn’t know the word so we looked up the meaning. I said I would never be facetious with the class, and asked what had teachers done in the past that was most helpful to them. And then I told a story from my own life about being threatened by a gang and how I dealt with it. The whole atmosphere in the room changed. Instead of joining the student mood of attack, I was present and kind. Teaching does not often conform to our images of what we’d like it be, and we can’t always conform to our images of who we think we should be. I chose awareness even when the object of awareness was painful. Kindness, taking a larger perspective, and awareness are powerful teaching tools.

This insight can help teachers with students who think everything they do must be “perfect.” Possibly all teachers know of students whose perfectionism is so extreme that they can barely turn in an assignment. A perfectionist wraps her or himself in a tight circle guarded by very strong narratives, and won’t step out of that circle for fear of reprisal.

Actually, I think we need to re-think the “negativity bias.” The bias arises as a component of a certain way of interpreting and responding to the world. It has to do with how I create a sense of myself. Notice how, after the workshop that I taught, I went from feeling really good to feeling bad. When I felt good, my self-image was glorious. When I felt attacked, my image was awful. When we feel ourselves as a thing enclosed in a bubble of skin, which separates us from the world, then we easily feel threatened, alien, insecure. A bubble easily bursts. Any good feelings must of necessity soon be followed by ones of threat.

So, what can we do? We can learn and teach the basics of cognitive therapy or how to identify and talk back to thought distortions like overgeneralizing, personalizing, jumping to conclusions. This is tremendously empowering. We need to learn and teach how to stay with awareness, to hear the comments we make in our mind and recognize the physical sensations of fear and threat. When we do so, the fear does not take hold of us because we do not turn away. Our attention is on noticing and not on living the narrative. This is mindfulness practice, learning to be continuously aware not only of what we are giving our attention to, but how. It develops empathy and kindness. When students exercise empathy for others, they can apply it to themselves. Being kind to others relaxes the borders of their circle. And if they can learn how to see their own thoughts and behavior from a variety of perspectives, not just one, then they will be more likely to let go of the narratives of threat.

Responding to noise with quiet, to a lack of awareness with awareness, or to someone else’s fear and anger with kindness and empathy, can make a tough day into a remarkable one.