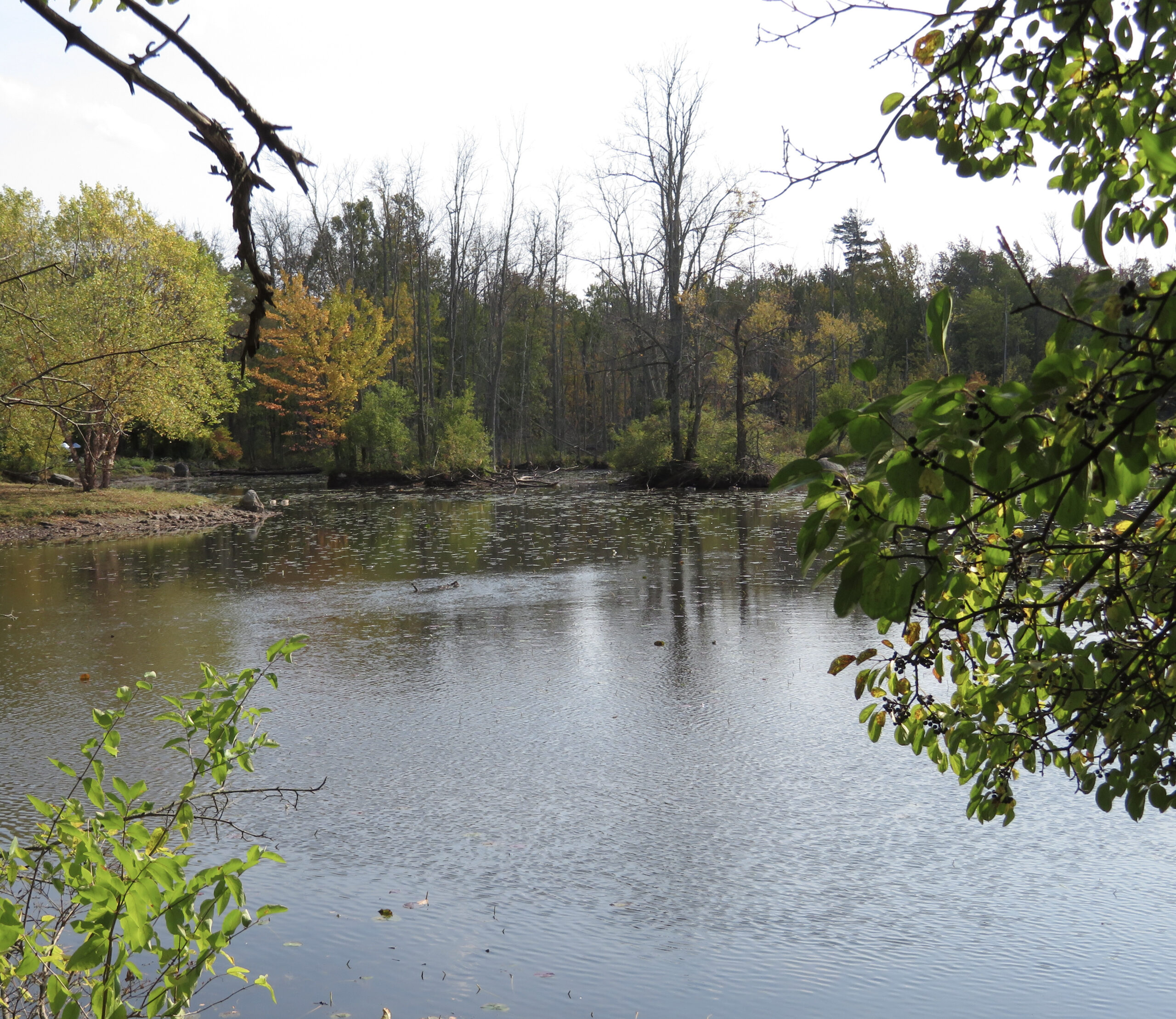 I didn’t want to write this blog, not at first. Writing would mean facing once again what is painful to face. But due to COVID and other factors, here I am.

Last week, I started reading Joanna Macy’s 30th Anniversary update of her book, World As Lover, World As Self that was published earlier this year. I think her book has been living inside me for years, but it is only now that I open it. I deeply appreciate the wisdom and practices shared in this book.

The book talks about the stories we tell ourselves about this moment we’re living. It reveals many aspects of our lives we might have ignored until COVID and a would-be dictator made them abundantly clear.

She uses the image of a mirror, the mirror wisdom of a Buddha which shows us everything just as it is, nothing added or subtracted. And this mirror teaches us how to, “…not look away. Do not avert your eyes. Do not turn aside.” By looking in this mirror we realize the anxiety and fear we feel is the surface layer of our grief for how much of the world is dying. By naming we heal. By looking away the world itself turns away.

By looking in the mirror, we tell and make real the story of how to survive and transform a great turning point in history. We discern the path to creating a life-sustaining society that understands in its marrow “we are all in this together.” By averting our eyes, we surrender; we tell and help create a story of unraveling and collapse.

We have been witnessing lately appalling contradictions. For example, nurses and other health care workers have been at the front lines of the fight against the COVID pandemic. They have been overworked, often under-equipped and under-paid, facing great stress and trauma. They also face an information or media environment filled with purposeful, politically motivated lies.

Many work in crowded nursing homes, or in hospitals where they see a disproportionate rate of suffering from the pandemic amongst Black, Brown, and Indigenous people. Many are themselves people of color who have faced all their lives a system of racism.

So now many health care workers of whatever race do not want to take what could save their lives and protect their patients, because they believe or have been misled to believe they cannot trust it. So, when the state mandated that all health care workers be vaccinated, they declined, even as that led to them losing their jobs, and we losing their support.

Joanna Macy makes clear that we as a society have been ignoring or not seeing clearly how other, crowded work environments like meat-packing-plants are dangerous to workers, cruel to animals, and costly to the climate….

We have recognized but not faced directly enough the consequences of enormous, and growing, concentrations of wealth, made worse by the pandemic, and leading to the corporate undermining of democracy and the rule of law, undermining of public schooling, and the degradation of our natural world, the extinction of many species, and the warming of the planet…

**To read the whole article, please go to the Good Men Project. 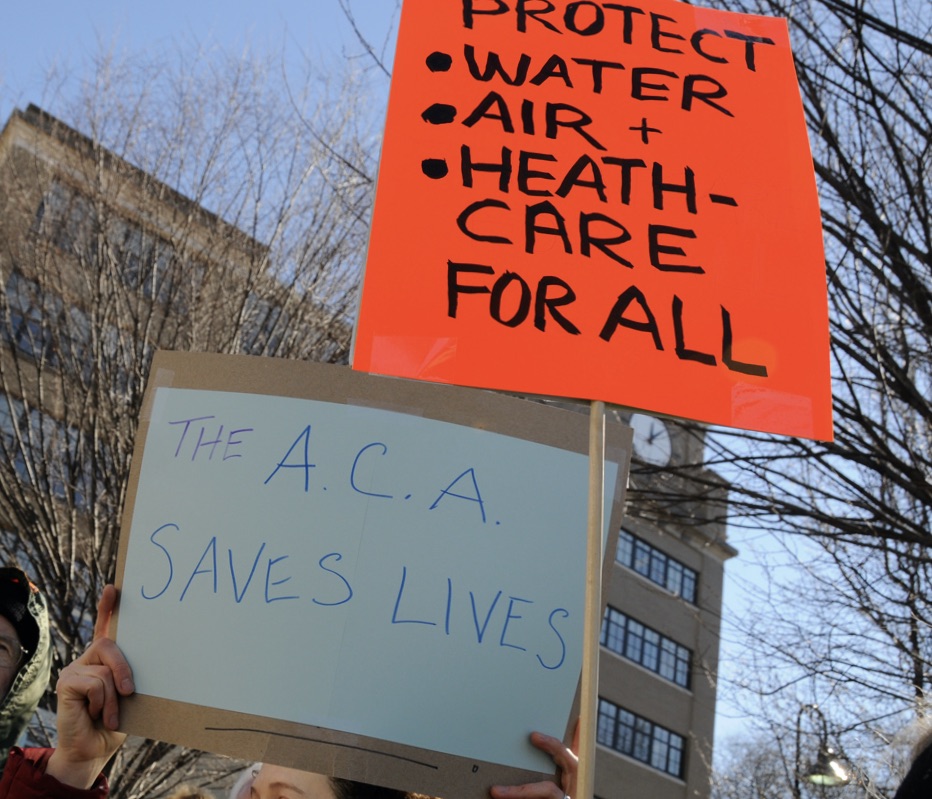