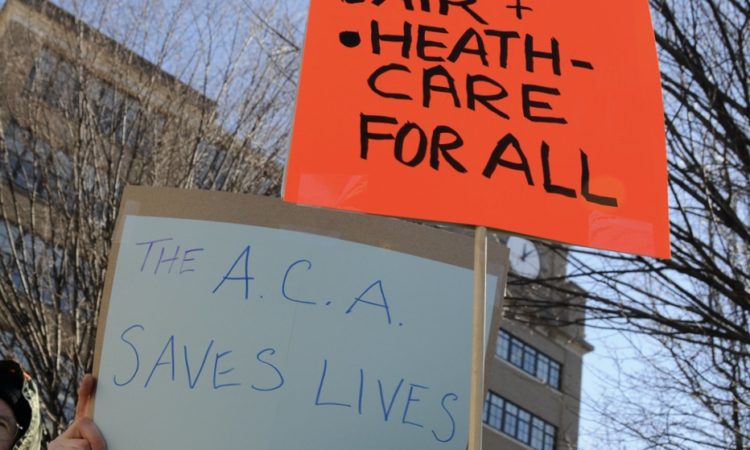 Like6 Listen. It’s raining. Luckily, it’s not yet snow. For the last four or five years, we have become more aware of how extreme and precious the rain can be, switching between either drought or flood. It comes like a storm, harsh, or like a shadow, then it’s gone.   But not today. The rain…

Like6 What if we, or I, have been looking at this all wrong? I often feel like we’re on the verge of losing almost everything. But what if we’re on the verge of⎼ well, winning. Or maybe not winning but at least making things better? Maybe we must re-think our thinking about  what’s possible.  …

Like6 Most of us unfortunately remember how, when DJT was in office, he and most of his GOP did all they could to undermine Medicare, and health coverage in general for most Americans. This effort to undermine healthcare continues.   One largely unknown aspect of this was proposed by the Center for Medicare and Medicaid…

Next ArticleHow to Stay Sane Together: When You Can’t Leave Home, Make Home A Place You Want to Be