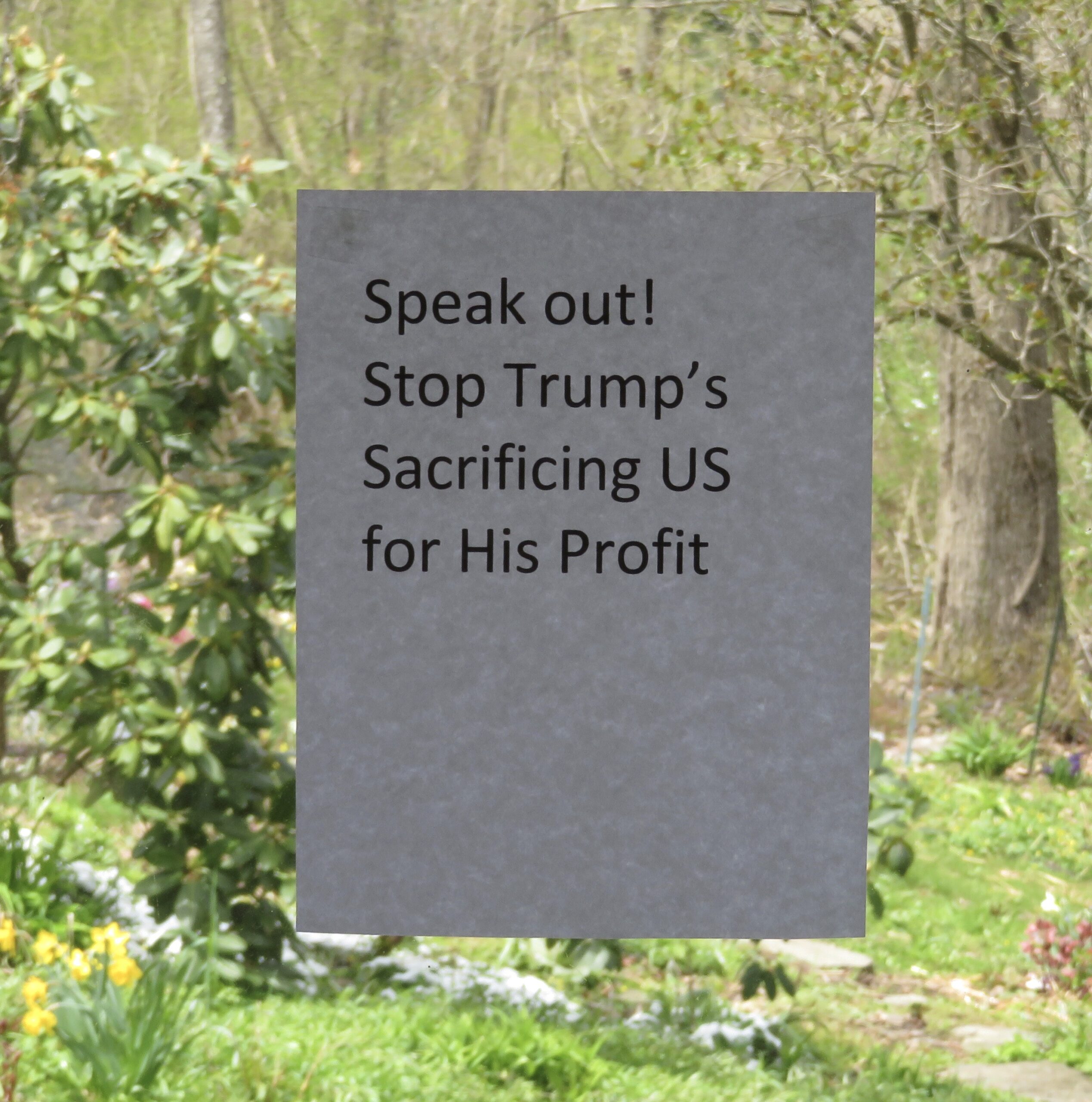 Last Wednesday, DT issued a sweeping executive order to strip career federal employees of their civil service protections. I didn’t hear about this until Saturday afternoon. Amidst so much news, about the pandemic, polls on the last debate, the GOP disenfranchising voters while abusing their power in the Senate in order to turn a sycophant judge into a justice, and the election⎼ this move by DT went almost unnoticed.

I doubt what he did is legal, but that hasn’t stopped him before. What this order does is allow him to dismiss, without any cause or recourse, anyone in the bureaucracy involved in helping make public policy. He is invalidating laws and policies meant to protect these workers and the integrity of government operations and the rule of law and making the federal bureaucracy totally dependent on one man for their job. And their job would no longer be to serve the American people and this nation, but to serve DT. The federal bureaucracy would join the DOJ and the Supreme Court as a division of the DT Empire. We can’t allow this to happen.

And this follows years of him firing any head of a government agency, including the FBI, or any Inspector General that could hold him accountable.

DT has talked about voting as an “honor,” not a right protected by the constitution. On several occasions, including the first debate with Joe Biden, he speculated he possibly would not honor election results (or repudiate the white supremacists who support him). He earlier threatened to withhold government funding to Democratic states which allow those fearful of getting COVID-19 to request mail-in ballots, and has called for indicting and imprisoning not just Hillary Clinton (“Lock Her Up”) but any political rival, or anyone who protests for justice or against him. This is a president who, at a rally in Wisconsin on Sunday, stood not before the American flag but the “thin blue line” flag that has become a symbol not as much for law enforcement but racism enforcement. So we oppose him.

Our legal system has favored the white and rich forever. There was always a “two-tier” system, one law for whites and one for people of color⎼ one for the wealthy, and one for the rest of us. In fact, the legal system might be doing what it was intended to do⎼ protect the position and property of the white and rich.  But there was still a principle of rule by law, not by the whim of people in power. The legal system might have even been improving due to the justice and civil rights movement that began in the mid-1950s, and due to the Voting Rights Act of 1965. But no more. Not since the Supreme Court in 2013 nullified the most important protections in that act; not since the Citizens United decision in 2012 allowed the rich to exert overpowering influence in our elections, and certainly not since DT’s assumption of office.

Most of us understand how dangerous the situation is right now. We have seen or heard about other nations where no one but the rich and connected can depend on the government, to get permits, passports⎼ anything. Where paying bribes or depending on the pressure of the influential is commonplace. If DT is allowed to continue as he has, our laws and environmental regulations will be used even more not to serve the community but those in power. This is where we’re headed. The level of corruption in this administration was frightening even before his order to remove civil service protections. He campaigned on draining the swamp, but instead he’s stuffed it so full it’s flooding the nation. So we oppose him….

And we must vote. Vote early, if possible. If not, we can vote on the third of November and bring friends, neighbors, and family (in a safe manner) with us. Dress up in Revolutionary War costumes. Make it a neighborhood event. But vote. On Tuesday, the whole political landscape could drastically change. This is our opportunity to turn the tide and stop the devastation wrought by DT….

To read the whole post, go to The Good Men Project which also published it.