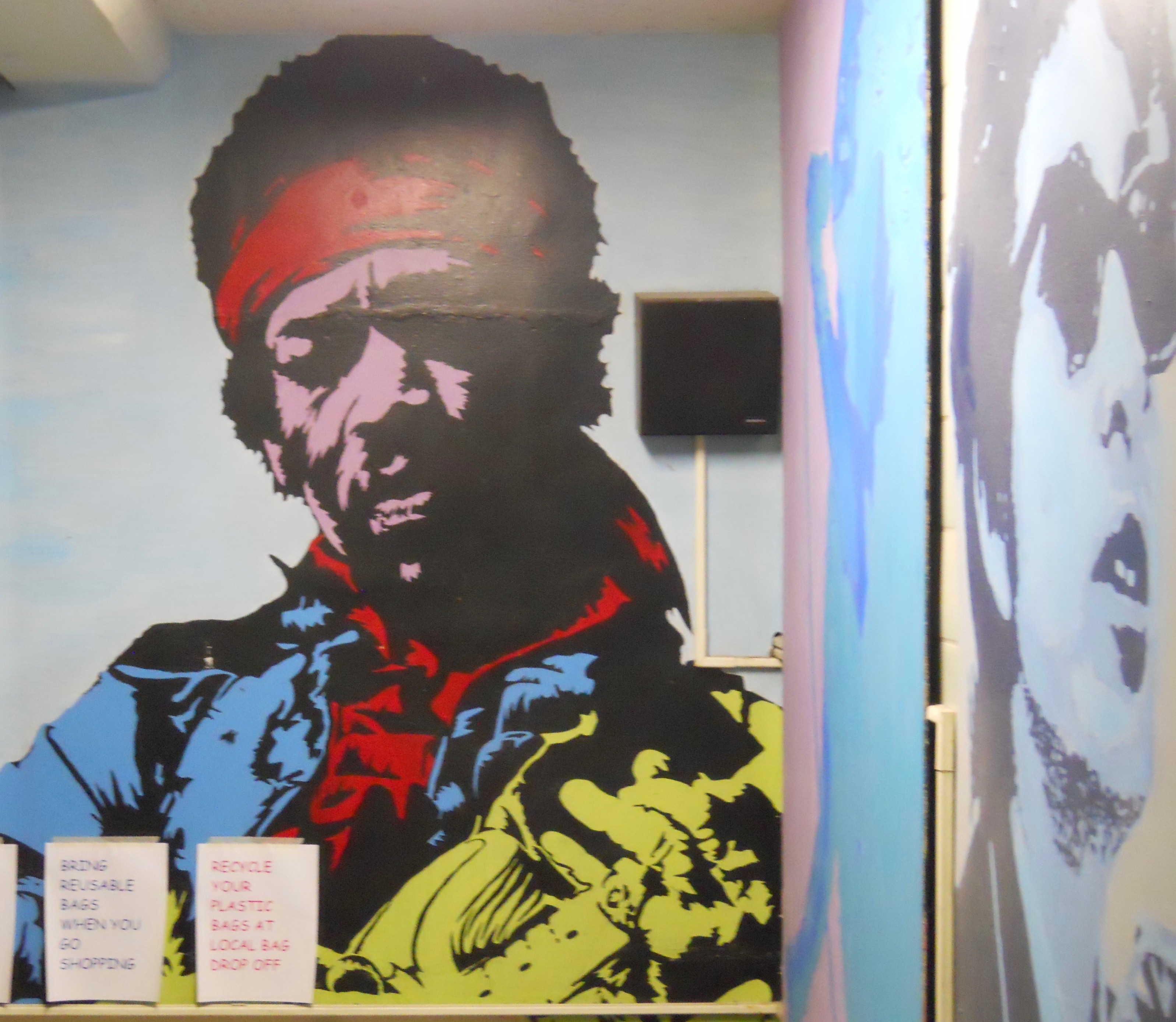 “Teaching As A Subversive Activity”

The year that I graduated from college, a book was published that greatly influenced how I viewed education. In fact, many books and authors influenced my early view of education: John Dewey, Paulo Freire, J. Krishnamurti, A. S. Neill, John Holt, Jonathan Kozol. But one stood out in terms of supplying specific techniques I used in the classroom — and almost ended my teaching career before it began.

I was in graduate school to get my Masters in Teaching English. It was the summer of 1971. I had finished most of the graduate courses in English and education, and one course remained which was supposed to get me ready for teaching in September, my first teaching job in the U. S. (I had already taught in the Peace Corps.) The course was called something like “Teachers As Agents of Change.” I was excited to learn how to meaningfully change the world with teaching. But when I arrived in class, the professor handed us a syllabus with assigned course work and research– and nothing looked subversive. Nothing asked us to challenge the status quo, do something about inequity, or be anything other than basically a passive recipient of his knowledge. So, I asked him, “When will we learn how to be agents of change? And how can we learn how to do it if we don’t practice it?” He said that we would have a discussion of this question in a class at the end of the summer. This shocked me. How could we learn to be “agents of change” by learning through the same methods that we wanted changed? And time was limited. In September, we would all have to step into classrooms. We needed to prepare.

Many of the students agreed with me. It was a different time period. Rebellion was in the air we breathed. The class revolted. Instead of kicking me out of the class (which he looked ready to do at first), the professor negotiated with us. The students were divided into four groups. Each group would have to design their own curriculum, arrange speakers and assignments, come to a better understanding of the state of education and how to improve it in a classroom, and then teach these strategies to ourselves.

The book that started this personal revolt was Teaching As A Subversive Activity, by Neil Postman and Charles Weingartner. The book began by stating the authors beliefs about the main problems in American society, most of which would be familiar to us today, even though the priorities might be different. The first problem mentioned was, “The number one health problem in the United States today is mental illness…” (Mental illness conceived as a result of social conditions and not solely as a personal problem.) Then there were a whole litany of other problems described, including crime, frauds perpetuated by large corporations, the “credibility gap” or the spread of misinformation, Civil Rights (or the denial of such), the environment (pollution), etc.  And international problems, like the Bomb, the war, the Middle East. The other belief they held was that something could be done about these problems. The majority of the book was about what a teacher could do to improve education and thus contribute to solving overall social problems.

The authors called for eliminating content standards and replacing them with questions that focus instruction on process and active learning. Such questions include: “Will your questions increase the learner’s will as well as his capacity to learn? Will they give him a sense of joy in learning? … Will the answers help the learner to sense and understand the human condition and so enhance his ability to draw closer to other people?” The prevailing viewpoint at the time was that content and pedagogy were entirely separate. Content was what students were supposed to learn and existed prior to and independent of any particular student or group of students. The method of teaching was also separate. It was considered merely how the content was taught. The content, not the method, was what determined the importance of a course. Postman and Weingartner wanted to change this.

The first skill they discussed was “crap detecting,” being able to critique social, political, and other cultural forces, and discern the lies, deceptions and biases. They emphasized learning through inquiry and questioning. They had students study how language structures what they saw as real and analyze the effects of rapid social change. They discussed “the medium is the message.” Marshal McLuhan wrote his famous book of that title, although the phrase was first introduced in Understanding Media: The Extensions of Man, in 1964. McLuhan’s message was, as  summarized by Postman and Weingartner, “The most important impressions on a human nervous system come from the character and structure of the environment within which the nervous system functions.” Or, borrowing from educator John Dewey, what you do is what you learn.

This book influenced my whole career education (and influenced the book that, I hope, I just finished writing and is scheduled to be published in October), inspiring me to learn how to get better at teaching through asking questions and not just imposing answers. When teachers lead students into substantive inquiries into relevant aspects of their lives, they learn about their world in-depth, learn how to uncover questions and construct answers. In this way, they develop strong intellectual skills. They also discover one of the keys to mental health, namely creating meaningful and deep mental, physical and emotional lives based in supportive relationships.

What books have greatly influenced your working life and emotional well-being?