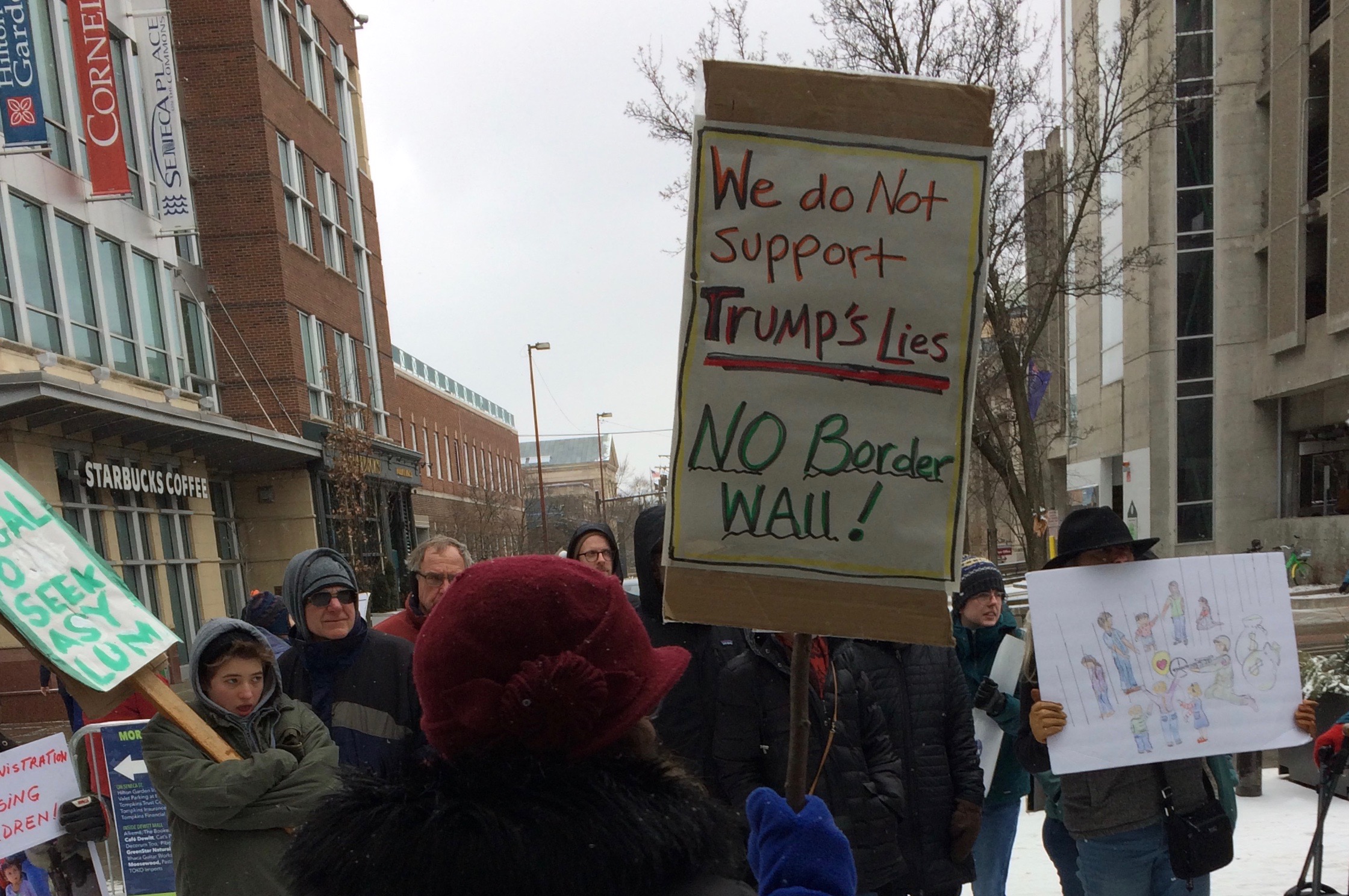 The Better Rebels of Our Nature: Friends Can Help Us Remember to “Be the Change We Want in the World”

Three close friends and I recently had a reunion. We visited Ann Arbor, Michigan, where we went to school in the 1960s and rented a house together for a long weekend. When we are together anything can come up for conversation and does. At dinner at a Mediterranean restaurant, we discussed everything from free will to selling out, from politics to Ancient Sumeria, to the music of Dylan, Cohen, and Ramstein, and Michigan football.

My friends were not shy about bringing others, who happened to wander by or be standing around us, into our conversation. We were debating if we had free will or if it mattered if we believed that we did, and soon our waiter was involved in the conversation. He and I basically agreed. One of my friends said since our actions were purposeful and the motivation for those purposes were largely unconscious and thus beyond our control, how can we claim to be free? We are more like machines than we like to think.

I disagreed. Yes, our actions derive from many unconscious determining factors.  But included in those determining factors is the whole universe, in which we are a part. I brought up the Chinese Taoist concept of Wu Wei, which can be defined as “effortless action” or “acting without acting.” Our actions arise as part of the whole universe moving interdependently together. We can never step out of the universe to view all the consequences of, or influences on, our actions. However, we, meaning our body, memory, intention, and way of thinking participate in determining what we do, along with everyone and everything else in and around us. We all act together.

One of my friends asked the waiter about his own life. It turns out he had been a doctoral candidate in ancient middle eastern religions and was studying Akkadian, Sumerian, and other languages as a required part of his study. Then he got bored with learning these dead languages, quit the program, and got a job as a waiter. We wound up discussing Gilgamesh, the first written extended story or epic poem and one of the earliest takes on male friendship.

One of my friends then asked, Did I sell out? Have I given up the ideals I fought for in my youth and has my life become merely the pursuit of money and power? Is what I am doing worthwhile and should I continue doing it?

We discussed the important successes he had achieved in his life. The question arose how did the world, or the state of U. S. politics, get so bad ⎼ and were we responsible for T?

This turn in the conversation reminded me of one I had had in the gym earlier in the week. After greeting me, a man who was more than an acquaintance but not yet a friend asked what I was doing with my life. I mentioned house repairs, teaching martial arts twice a week, and writing. I asked him the same question. He replied by switching topics and stating that all the people from the 1960s who dropped out of society to “go back to the land” (implying that I was one of those people) were responsible for the awful state of our nation today. We should have stayed in society, he said, become CEOs and reformed the corporate world.

Although I could understand his argument, I was incredulous. He seemed to be following a meme inspired by conservatives of blaming the 60’s for almost anything. I agreed that if conscientious people do nothing, they therefore leave the world in the hands of those who think only of their own power and money. But making people aware of this was what the 1960s rebellions were about.

I don’t think anybody who knows me would say I had dropped out or given up. In the early 70s I did move to a rural location to build a house with my then girlfriend and now wife. We moved with a group of people involved in creating a free school, not-for-profit businesses, and a community development fund. We were intent on changing the economy and the values that drove this society.

Going back to the land was not a running away from responsibility but a refusal to live by materialistic values. It was a way to educate ourselves in how to live in a more sustainable and less destructive way. If we had joined the corporate world and tried to change it from within, how long would we have been able to sustain that motivation if we hadn’t, first, learned how to live without all the material rewards of corporate wealth?

The 1960s rebellions warned us about the dangers we face today, of narcissistic leaders, of politicians lying to the people, and of alienated men and women who refused to look at the state of our world and the dark side of technological advances. The 1960s, or people like Martin Luther King, Jr., the Berrigan brothers, so many writers, artists, musicians, and activists, taught us that poverty, racism, sexism and the lust for power do not just hurt the people immediately affected by these blights on humanity, but undermine the whole society.

There were also people like G. Gordon Liddy, one of President Nixon’s “plumbers” who organized the break-in at the Watergate Hotel and illustrated just how far alienated men could go. His autobiography, Will, described a man whose hero was Adolf Hitler and whose primary motivation was to become as powerful as possible. Besides admiring Hitler, he envied and tried to create in himself the power and emotionlessness of machines. Here was a man who had not just accepted the simplified metaphor that humans were machines, but glorified the possibility.

The argument by the man in the gym was akin to blaming the victim. The people responsible for putting profit before people ⎼ and personal power before the health of our world ⎼ were primarily responsible for making working for the common good and democracy impossible.

But, since we are all interdependent, every one of us is part of us, part of all that is happening. Because we can be affected, we can affect others. Our true power and freedom lie not in escaping emotion and our responsibility for what happens in the world, but in becoming more aware of it. Only by increasing our mindful awareness of the thoughts, feelings, and sensations that affect our behavior can we have any conscious power to direct that behavior.

For example, our theories and beliefs about reality tell us how much power and choice we have in affecting that reality. If we think we are machines with no free will, then we are more likely to abdicate responsibility for our actions and allow ourselves to act mechanically.

Our fault in the 1960s was not in our building communal groups and rebelling against jobs and politics as we knew them.  It was in not understanding how complex the struggle would be. It was in focusing so much on our own righteous need to achieve our goals that we couldn’t compromise or adapt and believed we could and had to change the world in a few months or years. The result was that when the revolution didn’t happen, many gave up the struggle.

Even though we children of the 60s embraced a sentiment later attributed to Gandhi about being the change we wanted to see in the world, or about living the revolution, we didn’t know how to do it. And we are still learning this. Learning how to be the change is what life is about. And our deepest friendships can help remind us of this, and how to be the better rebels of our nature.