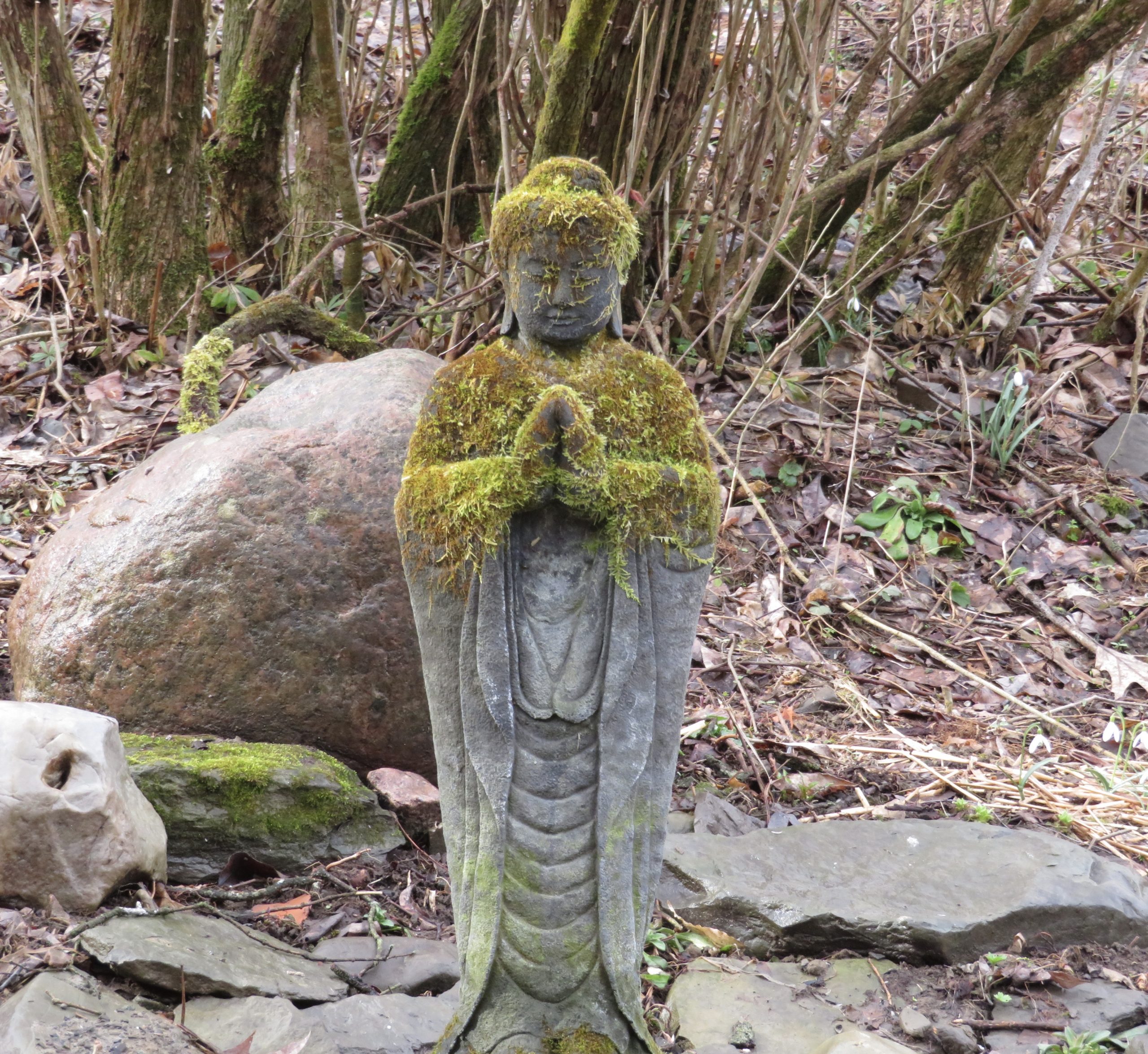 Do you know the term ‘grok’? It was invented by author Robert Heinlein, and made its first appearance in 1961 in his science fiction novel, A Stranger In A Strange Land. If you don’t know the word, maybe add it to your vocabulary. It means to really understand something or someone, to empathize, merge with another person, idea, place, or thing so deeply you know them or it from the inside. It would be wonderful to grok something or someone, don’t you think? Or maybe certain somethings or someone, anyway?

But I was thinking about racism, especially since today, June 1st, is one hundred years after the Tulsa race massacre of June 1, 1921. When racist hate exploded into mobs of white people burning homes and buildings, killing black people, men, women, children, maybe as many as 300 people, shooting them, setting them aflame, bombing them, Americans bombing Americans just 3 years after World War I. And those in the mob were never held responsible. The people who had the institutional power to do so took part in or supported and turned their heads and hearts away. This is too disturbing to grok, but maybe I need to.

I wrote a blog recently about how hate, greed, and ignorance, what Buddhism calls the 3 poisons, cause suffering. Suffering is not the same as pain, but your response to it. For example, interpreting stomach pain as indigestion hurts so much less than thinking you have COVID-19, or cancer.

The poisons create a vacuum inside us, a vacuum that can be so encompassing you lose understanding for what you yearn or lust for. You focus on what you want from or how you can use other people. They become dehumanized to you, and you to yourself.

Racism may be hard to define but most likely includes hate and misinformation institutionalized⎼ taught, enforced, inflicted on people by legal proceedings, media, education, economics, politics, etc. According to Dismantling Racism (dRworks), it includes many factors, like race prejudice and systemic discrimination to preserve white power, depriving BIPOC (Black, Indigenous, People of Color) communities of an equal and just place in society.

Hating is not only anger or aggression but a compulsion to hurt. We’ve seen this too often over the last five years, or forever. It shoves people and reality, especially the reality of who people are as individuals, away from you. And it is addictive. You blame who or what you hate for your hate. And for your pain. Pain you might not have initially created but certainly augmented by projecting onto this other person or group the power to cause your suffering. You feel diminished. And you imagine by hating you regain power; you harm them or try to diminish them back. But you carry the hate. So, you hate yourself. The more you hate others, the more you hurt, the more you hate. A spiral of addiction.

And this can spread easily and harm everyone you meet. Hate is the denial of compassion, of love, of humanity⎼ of grokking. When you see hate in someone’s face, it is hard not to fear the ill-will is directed at you. So, there’s fear, too. And ignorance. The only community it fosters is a communion of fear, hate, and ignorance. It undermines all other community.

When I was a teenager, my family lived in a suburb of New York City. One Sunday afternoon, I was walking my dog up the block and saw a friend. We stopped outside his house to talk. A car full of white teens also stopped, in the street near us. We were Jewish. They were Catholic. I don’t remember how I knew this or if I just presumed it⎼ or if they yelled something at us. There had been several incidents at the time of harassment of Jewish people by Catholics. But my dog suddenly barked. A gun was raised and pointed out the window at us and fired.

I don’t know if they meant to kill us. My friend and I jumped more than ducked. It happened too fast for us; we were not used to hate coming from guns. And it was hate. Neither of us was hit, although one bullet did break through a window of the house, just missing my friend’s younger brother. We were lucky. So many others before and since, of so many communities of people, were not. Just consider all the violence over the last five years (or forever) against people who are Black, or Asian, Indigenous, other People of Color, and LGBTQIA, etc.⎼ for example, of Black Americans shot by police for being Black while simply walking (Michael Brown), driving (Duante Wright), asleep at home (Breonna Taylor), or being a child playing (Tamir Rice).

Hate can destroy society. We must take action to stop it, neither let ourselves be infected nor forget. We stop it by studying and teaching history. And by learning to better grok ourselves and others, better grok both what supports racism and other forms of hate and what counters it⎼ or what turns us to the better angels of our nature. To compassion. We are capable of both hate and compassion. We have choices about what kind of people we will be. And we can’t allow anyone or anything to convince us otherwise.

*Here are additional resources to learn about and teach history and stop hate:

Facing History and Ourselves,

Science for the Greater Good: Science Based Practices for Kinder Happier Schools

**This blog was syndicated by The Good Men Project.