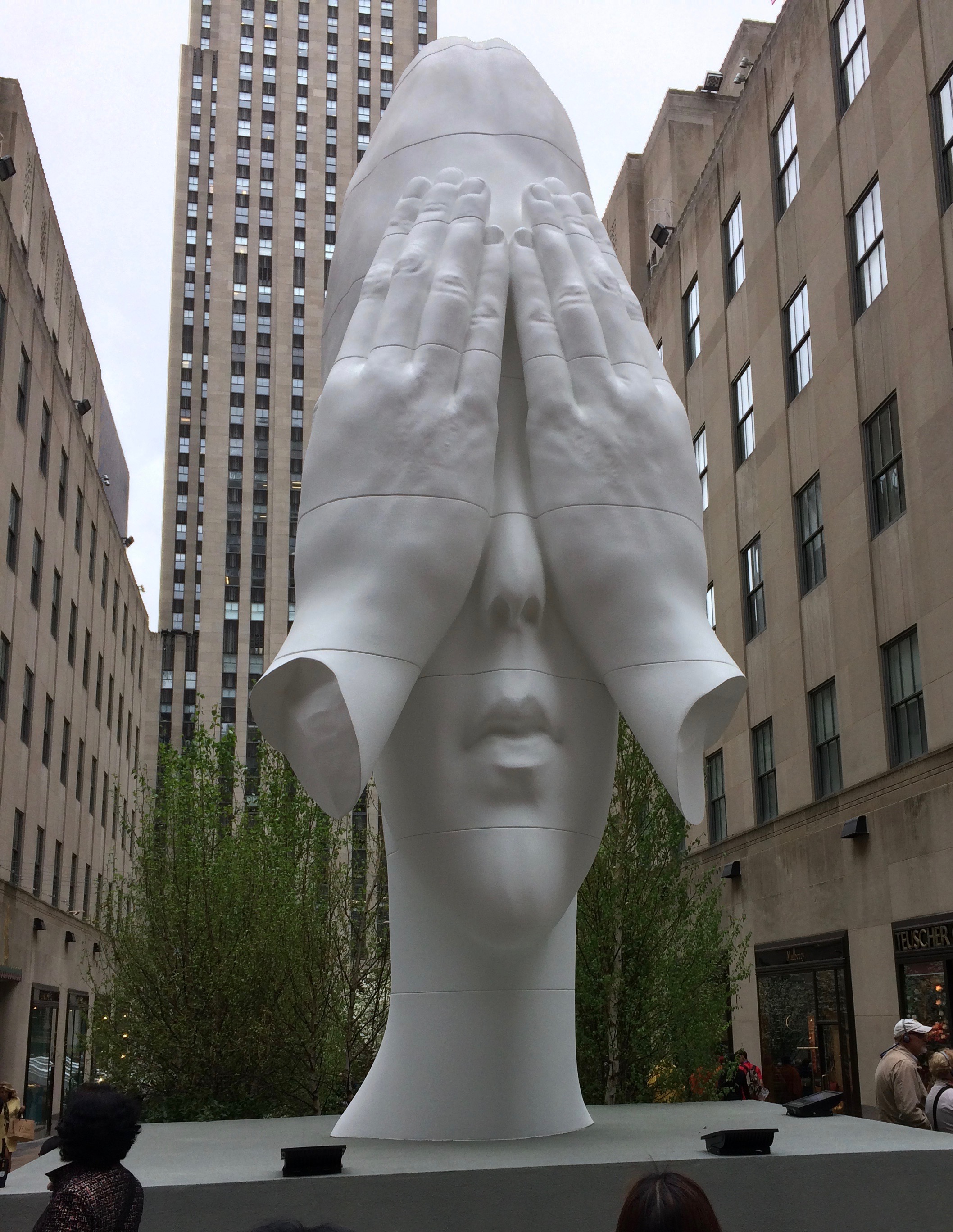 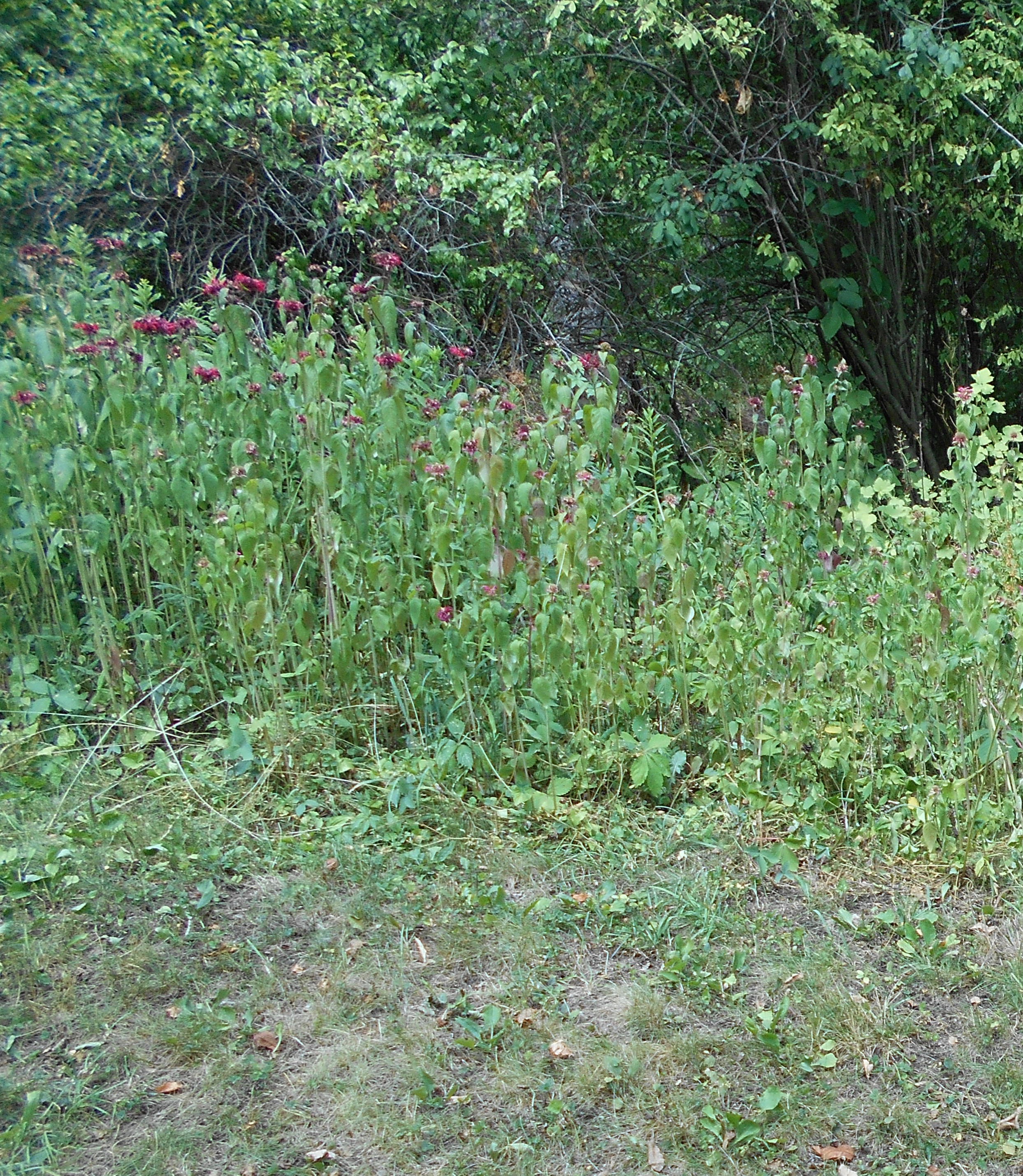 This summer has been one of the most disturbing and anger producing I remember. I am sure many of you feel as I do. Between the killing of African-Americans by police, police being targeted and killed, the killings in Orlando, Nice, Belgium, Afghanistan, etc. and etc. and Turkey, Brexit. Then you add the weather and droughts, all topped off by Republicans chanting for the arrest or execution of Hillary and Trump’s incitement to violence, racism, etc. and attack on almost everything I consider truthful—What do you make of this?

It feels to me that too much and too many have been denied for too long. The last thirty years of increasing social-class inequity, concentration of wealth, and increasing environmental problems are fueling this state of affairs. The suffering from inequity between classes and nations has come front and center transmuted into religious warfare and nationalism. As one article in The Globe put it, too many people feel like they are losing out in this economic-political system that seems to favor the very few over the many and so are retreating into fear, anger, and a sort of tribalism.

I grew up hearing not only about the bomb and the Red Tide of Communism, but the menace of the Nazis, and was determined to do what I could so it would never happen again. Well, it is hard to believe but I feel like it might be happening again, and it’s time to put aside differences and oppose the menace.

This is a moment of challenge for all of us, to wake up to the threats we face and the necessity to greet it not so much with fear (although I feel fearful) but with awareness, understanding, compassion and some righteous determination, even anger. To resist, act and vote against not only the words and deeds of people like Trump, but the institutional forces that would separate us, send us into little camps of like-minded close-mindedness, where we can withdraw into our beliefs and build walls religious or otherwise. We must continuously praise our shared humanity even when we feel like kicking the “stupid example of humanity” standing next to us.

And what can we do to help our children and students deal with all of this in a way that is both healthy and mind-strengthening? Think about that. Do you want your children to see you as a perpetrator of hate? Or as running scared from a challenge, as awful as it may be? No way.

And keep this in mind, too: one aspect of the 1960’s rebellion was humor. Abbie Hoffman, Jerry Rubin and the Yippies, street theatre, etc.. We need people like Stephen Colbert as well as Bernie Sanders. When the situation is so serious, it’s difficult to find humor or enjoyment in life, and to feel the positive aspect of love as well as the fear and hurt of loss. But a little joy and love can help you see straight and resist the mind-numbing quality of fear and depression. When the world feels most scary, that is a time when all those lessons about the necessity for kindness most need to be remembered and acted upon.