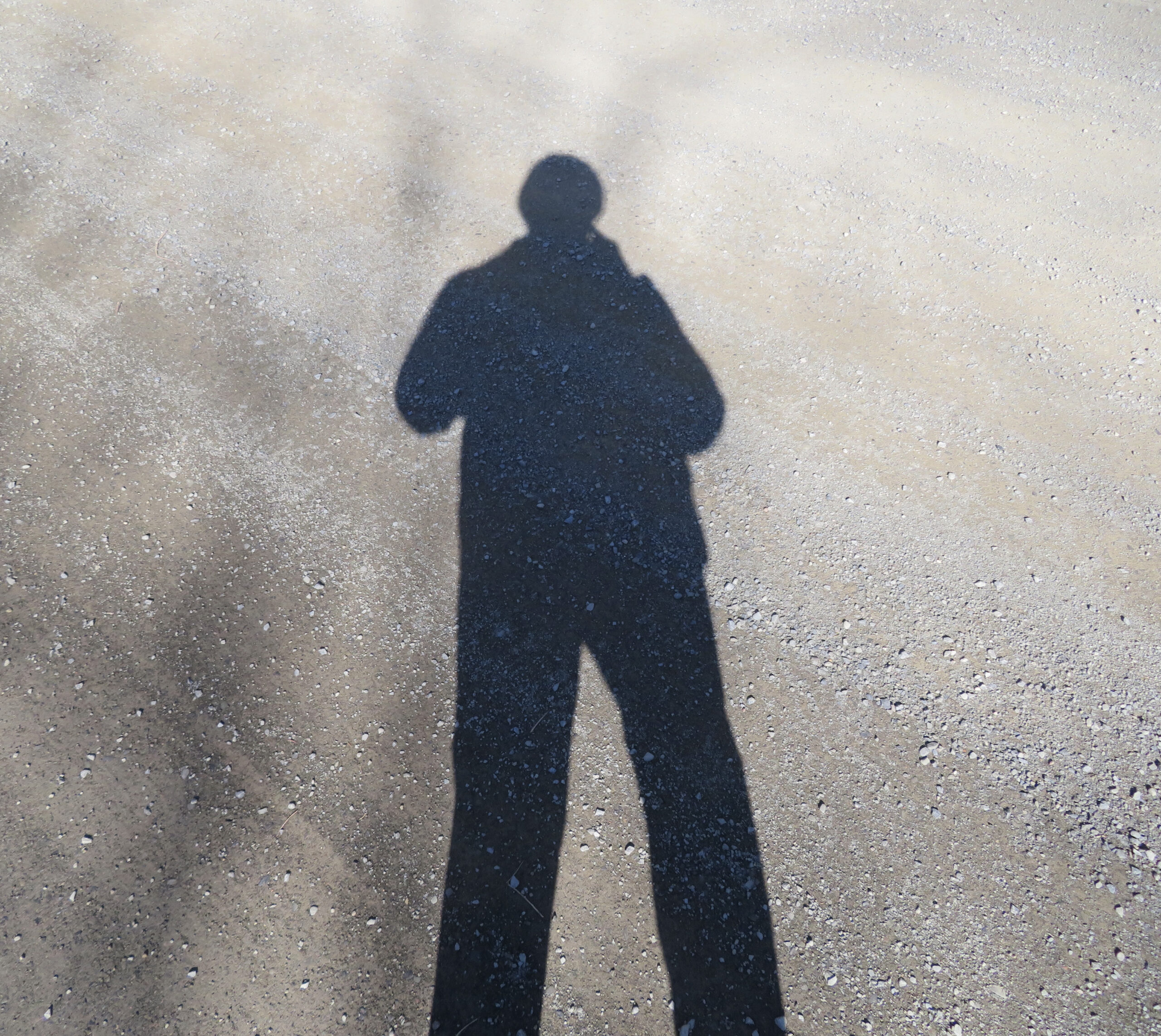 Despite the recent horrendous killings in Boulder and Atlanta,  there were two moments this week when somehow I broke out into a deep smile and dance. Somehow, we must find joy between the sadness.

There have been so many large scale downs and ups in recent years. January 6th was an historic down, January 20th an exciting up. Before the inauguration, I too often felt fright, anger, revulsion, grief and sadness about our world.  I had taken refuge from the viruses of DT and COVID in friendships, meditation, creativity, political action and exercise.  But this week, two seemingly small events turned moments of my life from a waltz to a tango.

The fact that it’s spring and it feels like multiple winters are ending at once certainly has turned up the volume on life. On Sunday, a blog of mine that referenced morning light and sounds was going to be published and I wanted a photo of the morning to put on my website. So I woke up and went for an early walk. I walked for maybe an hour and a half, taking twenty or so photos, not trying to capture but simply express the moment. And what a moment it was. The clear, almost baby blue of the sky. The freshness of it all. The expansiveness.

Part of the joy was the newness. I usually walk in the late afternoon, when the sun is already partly hidden by the hills. But not today. Today I was not caught up in doing things in the house or in cold shadows.

Over the last year, I have walked this road so many times, almost every single day, and the familiarity has transformed it into something else, not just a home, but a way of greeting myself. On a steep section of the road, a tree stood on the edge of the bank, three feet of roots exposed, it’s inside turned out. There is an old stone foundation just beyond the pine forest that was abandoned decades, maybe a century ago, a house-sized unknown reminding anyone who looked that even here, where now there is forest, there is a human past.

Sometimes, I get lost in thought as I walk. I’d remember passing an old tree that is half rotted, with a metal fence growing through its belly. And then I’m 200 feet up the road, in the oak and maple wood, where an old house lies snapped in half, like some giant named age and abandonment had just grabbed both ends and broke it in half over his knee. I take a few breaths and continue.

And then, around a bend in the road, between two trees, I saw my own shadow. It surprised me. It had been tailing me all along but because of the angle of the sun relative to the road I hadn’t seen it. Now, what had been behind me was in front. And my focus deepened. Any thoughts that arose sprouted into reminders to look around me at the snowdrops and other new flowers, or to listen to the sound of water running in the streams and ditches along the road….