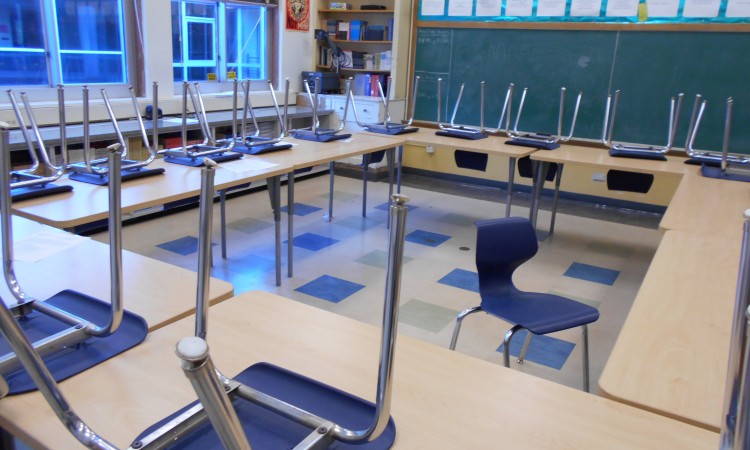 Like14   It was such a relief back in June when the numbers of people sick from COVID were winding down and the promise of a degree of safety, thanks to the vaccine, was rising up. We had (and have) a rational political administration and summer was approaching. But now, due to the Delta and…

Like14 I am sitting outside, on my deck, looking at the garden at my feet⎼ red begonias, lavender impatiens, white zinnias and other flowers. It’s early morning. Last night there was, finally, a good rain. And although the sky is relatively clear and the sun is out, the air is beautifully cool. There is a…

Like14 What are your resolutions for the New Year? Before I discuss one of mine, let me give the  context.   Last week, did you read DT’s letter to Nancy Pelosi about his impeachment? Or listen to the impeachment hearings? Many of us talk about the constant lies by DT and how the GOP has…

Like14 How do we save our democracy? Or, how do we create a truly democratic nation? We are learning, now, that too many people in the U. S. either never understood or never cared about democracy. Or they had become complacent and hopefully now realize what they might lose. So, how do we change the…

Next Article“Who Am I?” Ironies About Self