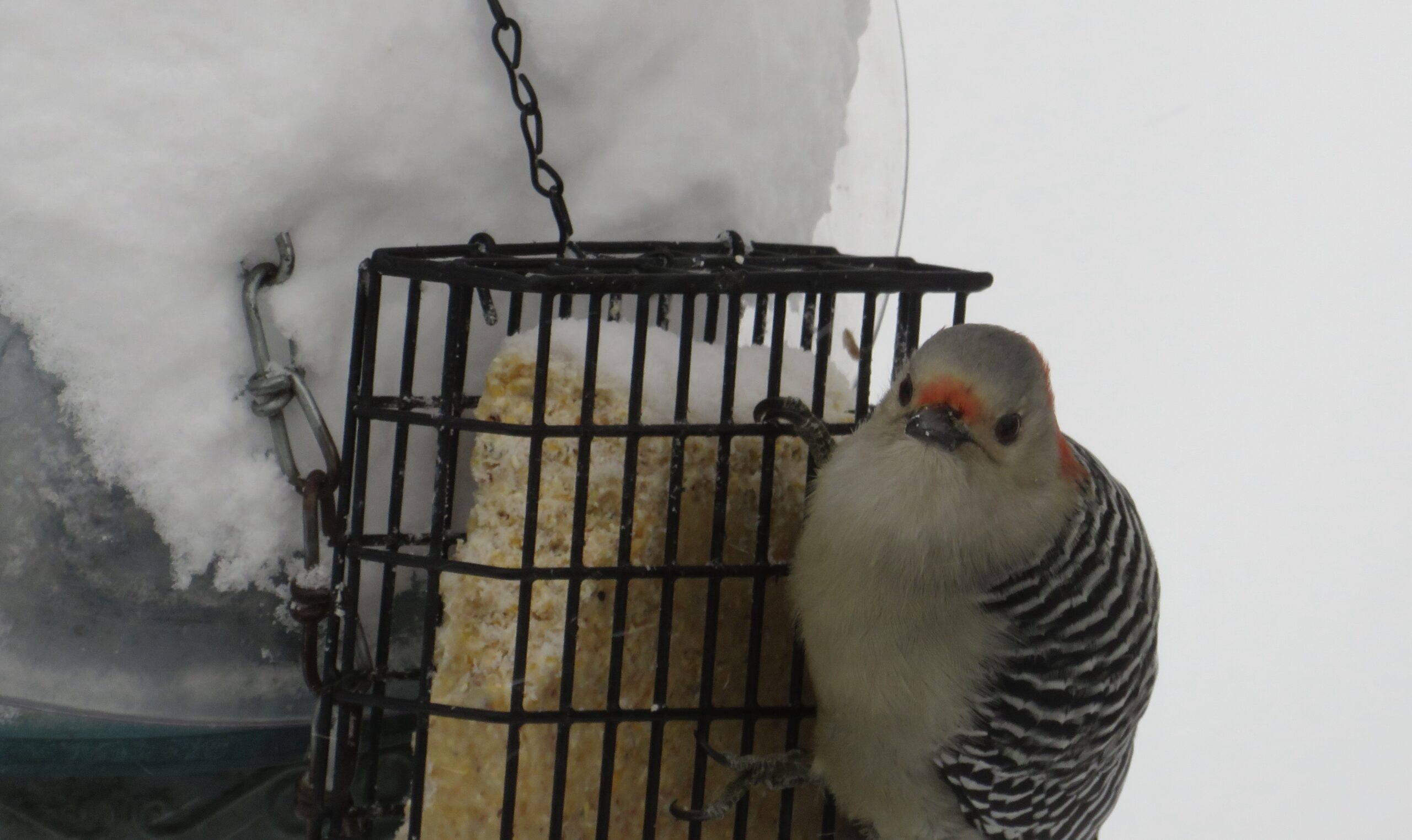 Most of us unfortunately remember how, when DJT was in office, he and most of his GOP did all they could to undermine Medicare, and health coverage in general for most Americans. This effort to undermine healthcare continues.

One largely unknown aspect of this was proposed by the Center for Medicare and Medicaid Innovation. Medicare is administered either by the traditional government Medicare fee-for-service program or by a private Medicare Advantage plan. Under DJT, a new process for managing fee-for-service program benefits was started, called the Direct Contracting pilot program. Helaine Olen, writing in the Washington Post, said advocates of this program claimed it would lower the price the government paid for Medicare coverage while improving care.

But in fact, she showed it does the opposite. It increases what insurers get paid yet results in more limits of coverage for those enrolled. It increases bureaucracy and the financial burden on the Medicare trust fund. It protects the insurance companies over the insured. It increases the leverage that private equity firms have over Medicare. It can lead to more people being shifted from traditional Medicare to Advantage plans, to the privatization of Medicare and an enormous worsening of health care for seniors and eventually, everyone not a millionaire.

The Biden administration stopped the most egregious version of this, but only for a year. In certain areas of the country, it would have automatically enrolled seniors in a Direct Contracting fee-for-service program. But why haven’t they ended this for a longer period? The original Build Back Better bill would have improved prescription drug coverage and other aspects of Medicare. Is President Biden waiting to see what happens with this bill?

Recently, on 12/15, a New York state judge ordered New York City Mayor DeBlasio to hold up on switching the health insurance plan for retired city workers to an Advantage plan until April, 2022. Why? Aside from confusion about the plan, many retirees argued that the switch to private insurers would lead to inferior care. Also, that retirees should not be automatically switched but given the opportunity to opt out of the plan.

Medicare Advantage plans, first introduced in 1997, might sound good, at first. They combine Medicare Part A (hospitalization), Medicare Part B (medical insurance), and often Part D (prescription drug coverage) into one plan, and often add coverage not provided by traditional Medicare, such as vision, hearing, and dental.

However, as Investopedia argued, the problem is in the details. Sick people might find their costs skyrocketing due to copays, deductibles, and out-of-pocket expenses. The plans limit choice of providers and how they pay hospitals.

The local retired teachers plan is Medicare Advantage and is decidedly mixed. Fellow retirees have reported a variety of troubling problems: for example, prominent hospitals were unwilling to accept the insurance, coverage for physical therapy was not fully recognized as a treatment for Parkinson’s, it was difficult for some of us to get a prescribed medication covered, etc. A member of our group of retired teachers shared a government report stating “Medicare Advantage Plans have an incentive to deny preauthorization of services for beneficiaries, payments to providers, in order to increase profits.”

A universal healthcare plan or expanded Medicare would be the most comprehensive solution. But the opposition to it by the DJT GOP and others is so entrenched and malignant we can barely hold onto what we have….