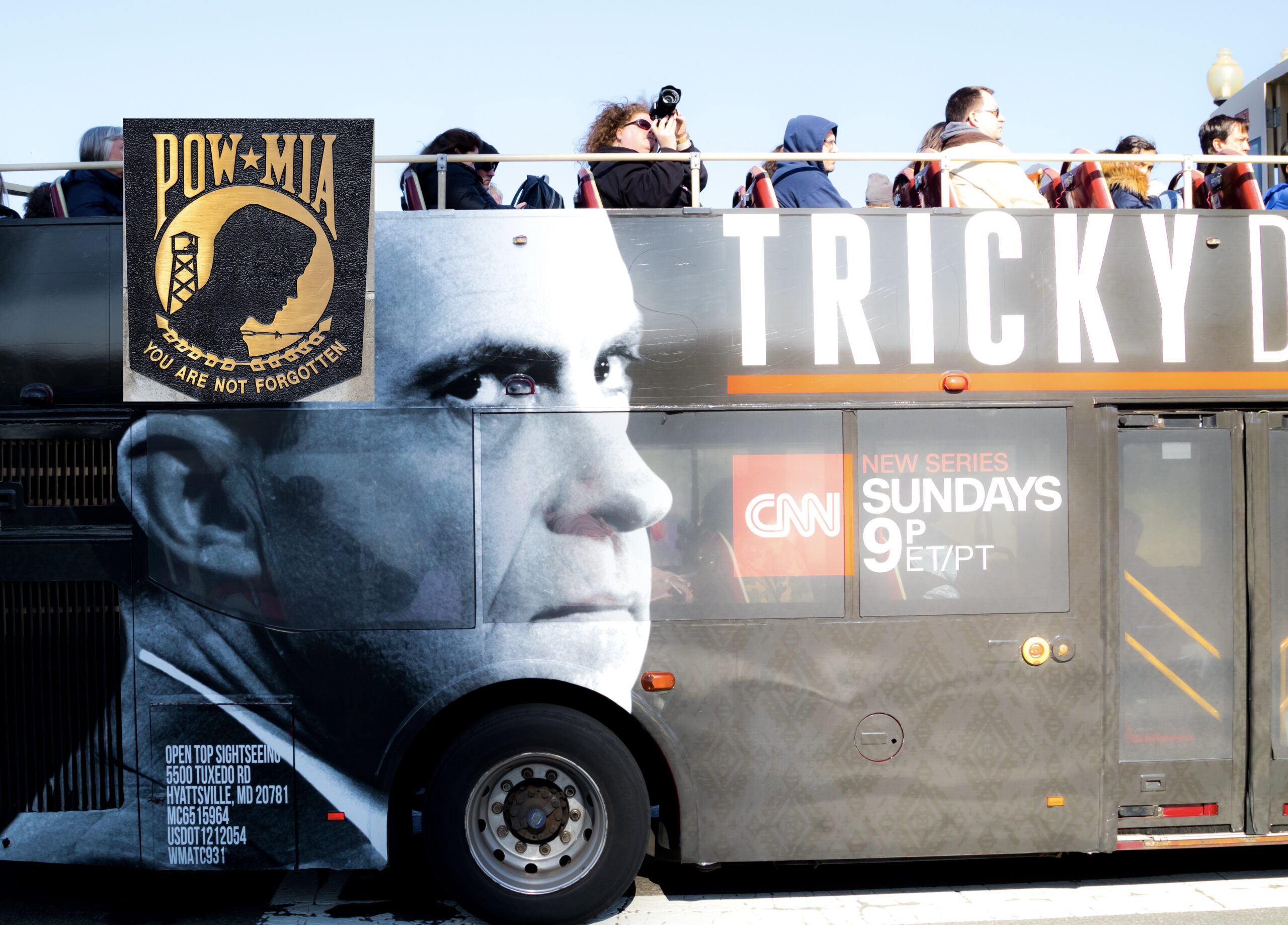 A friend, Alan, sent me the following post as a letter, and I decided to share it with you. It is his piece, his conclusions, and research, and very timely. Please consult his links if you question his conclusions.

The Republican Party is Evil Beyond Redemption

It is difficult to quantify evil. I will try.

Richard Nixon won the Presidency of the United States by convincing South Vietnam not to sign a peace treaty ending the Vietnam War. He then extended the war four more years, murdering millions more human beings. Finally, he abandoned American prisoners of war to die in Southeast Asia.

[Schanberg article on Nixon abandoning our POWs in Vietnam]

First and worst was Nixon’s treason to win the 1968 Presidential election. Worse than Trump’s insurrection because they botched it. Richard Nixon’s worked to perfection.

Through an intermediary Nixon approached the South Vietnamese delegation to the Paris Peace talks and talked them out of signing the peace accords. He told them he would give them a better deal than the Democrats.

Nixon also knowingly left perhaps a thousand American prisoners of war in the hands of our enemies. Not many people know about this because an official government investigation in 1991 said there weren’t any POWs left behind. By that time neither party wanted to know otherwise.

I found this out in an interesting way. After retiring from IBM I opened my own PC consulting business. Syd was a customer of mine. One night he called me and said he lost an entire article on his computer. Not unusual considering my client base. I once found a novel in an author’s recycle bin. Finding Syd’s article wasn’t that easy, but I was able to recover it for him. He was appreciative.

That article was about how Nixon abandoned our POWs in Vietnam and knew it. I immediately flashed to the Russian roulette scene in The Deer Hunter. Hell of a thing to read at one in the morning, dead tired.

Syd died in 2016. I knew Nixon had probably committed treason in an attempt to win the 1968 election. I never knew he succeeded. The South Vietnamese pulled out of negotiations shortly before the election to help Nixon win.

Being a computer scientist, I am very logical. Please read the following and see if it makes sense to you:

“Richard Nixon won the Presidency of the United States by convincing South Vietnam not to sign a peace treaty ending the Vietnam War. He then extended the war four more years, murdering millions more innocent human beings. Finally he abandoned our warriors, American prisoners of war, to die in Southeast Asia.”

That is undeniable evil. Evil without justification. Evil in intent and outcome. Nixon’s treason betrayed the men and women who fought for America, killed millions of human beings and altered our world’s path to something far worse.

Individual Republicans can be decent human beings. They cannot be moral human beings because their leaders are evil.

Every moral human being must vote for every Democratic candidate in every election until 2025 at least. That gives humanity a chance.

Alan Silverman protested the Vietnam War at the 1968 Democratic Convention. He later graduated with a degree in computer science and worked at IBM as a system programmer. Still later Al met New York Times journalist Sydney Schanberg, who won the Pulitzer Prize in 1976 for reporting on the Cambodian Genocide. The movie “The Killing Fields” is based on Schanberg’s life.