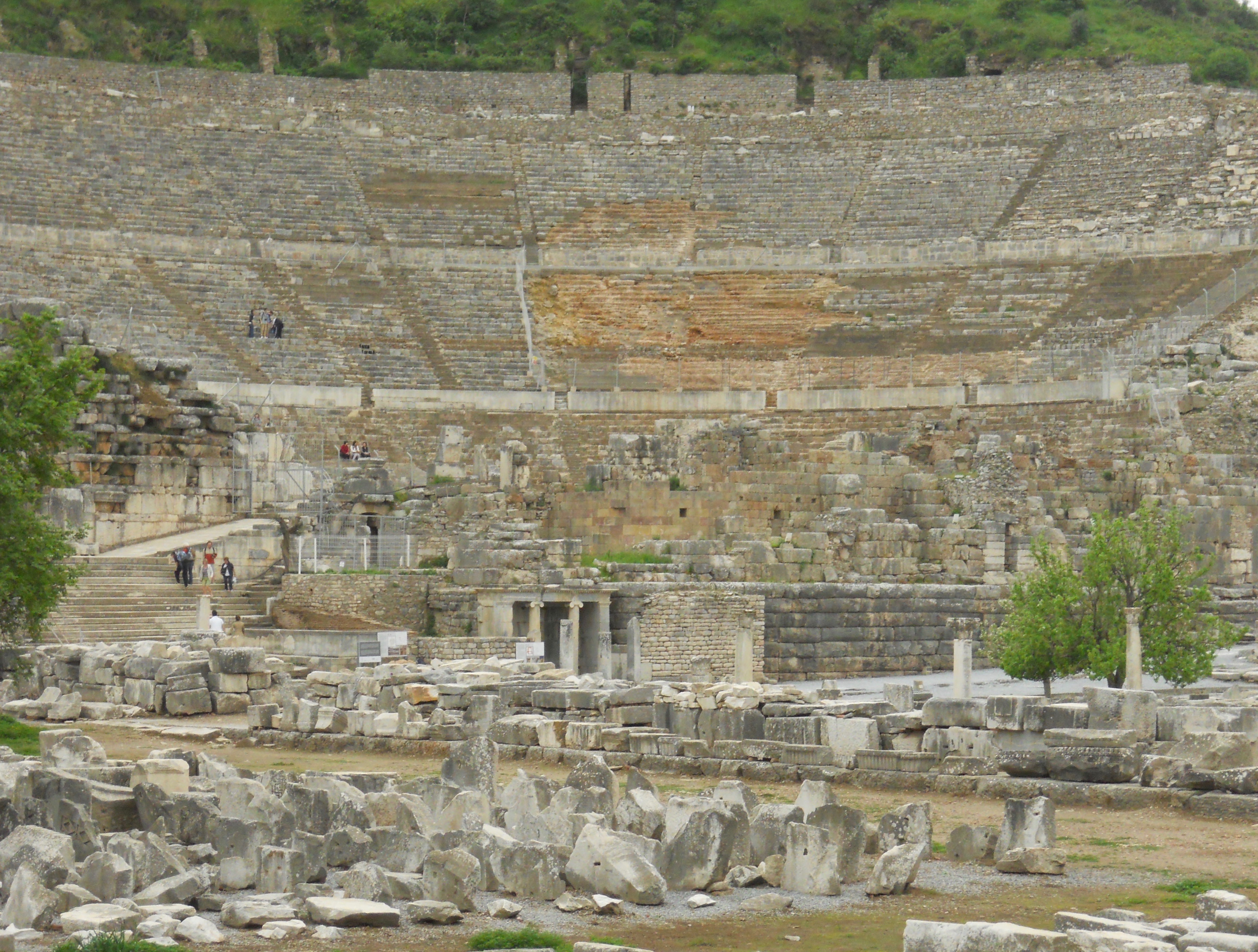 I think the act of choosing a representative or President or any political leader is an amazingly interesting and complex psychological act. Think about it. You’re choosing someone “to speak for you” or “represent you” and act in your interest, to be who you can’t be.

Back in the birth places of democracy, whether it was native American or Athenian or elsewhere, you represented yourself. Citizens voted directly on policies, although even in the height of Athenian democracy, there were still political leaders and not all residents could vote. Women, for example, had little to no political power. Representative democracy is a compromise between monarchy and direct democracy. A President is partly a King, partly a servant.

I am not a scholar of Carl Jung and do not agree with all the elements of his psychological theories, but still find them helpful. He talked about archetypes or psychological predispositions to perceive the world in certain patterns and to represent those patterns in images. These patterns are seen in myths, literature, relationships, even religion. The movie Star Wars, for example, very consciously picks up on archetypal mythical and religious imagery, the “force” as the Tao or spirit, the battle of good against evil.

Jung also described how we deal with qualities in ourselves that our culture defines as inappropriate to our gender. These qualities do not just disappear but form a more hidden or unconscious identity or image of ourselves. (Jung called these projections an anima or animus.) When we fall in love, we project onto the loved one this unconscious image fashioned out of all that we have denied in ourselves in relation to gender. This creates a “fascination” or attraction. The person appears to us as our “soul-mate.” But to have a real and lasting relationship, we have to take back the projected qualities and claim them for ourselves. We can’t be who another person expects us to be; we can’t expect our lover to live solely to fulfill our needs.

How you perceive any leader is influenced by the light cast by projected archetypal patterns and expectations. The President or Senator you perceive is a projection of you, your yearnings and possibly your denied power and needs, onto the political stage. Because of these projections it is very difficult to understand who any political figure really is.

The politician becomes an actor in a play scripted by the unconscious needs of citizens. We talk about political theatre. It really is theatre and, of course, the popular media, other corporate interests and wealthy donors, play this up for their own profit. The mythical or religious dimension just adds to it. Drama itself emerged from religious ritual and maintained a religious meaning for a time even after modern drama began to develop. The early dramas were enacted myths or stories, about death and the afterlife, about gods and goddesses. The Greeks used masks in their early plays, to represent different personalities or genders. Other cultures used masks to represent the power of a god or spirit or to take part in the story of creation. This is not just putting on a costume. It is putting on a different identity, at times an identity of a mythical or spiritual being. This helps explain why followers of a political candidate can be almost as devoted to their candidate as followers of a religious doctrine or leader.

Our political leaders put on the mask fashioned out of who they think we citizens want them to be. They get us to act out a drama with them as the star. But this political theatre can be deadly serious. Our environment, our health care, our wages, the possibility of being treated justly, the lives of ourselves and of all living beings on the planet are at stake. It is not just Donald Trump or Ted Cruz who plays a role and seems to think he is the King he portrays. All of the politicians and all of us can get caught up in the drama. We need to own our projections, let go of the “fascination” and not imagine any leader is a savior.  As much as possible, we need to keep for ourselves the power to act, to think critically about any candidate or policy, and we need to remember all humans are our neighbors.

*Photo of amphitheater in Ephesus, Turkey.