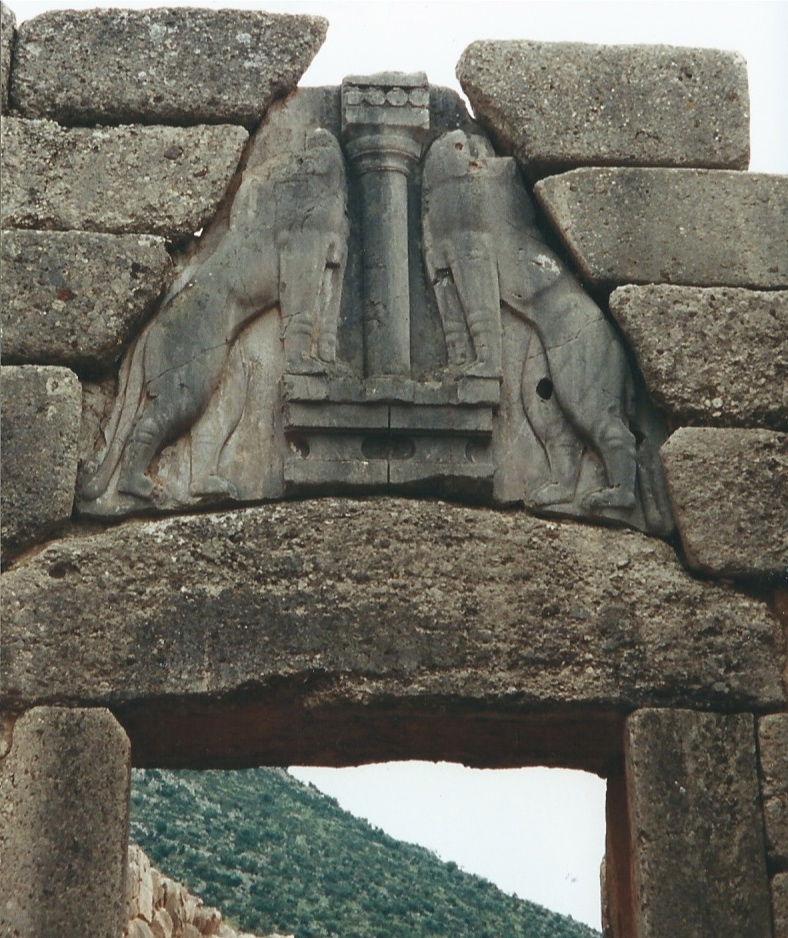 I was in college during the 1960s, the heart of the war in Vietnam and the struggles to end the war. Like many people I knew, I went to protests in Washington, D. C., the Pentagon, New York City, and downtown Ann Arbor where I went to college, so many places to protest. Protesting became a frequent and necessary act to right wrongs. And there were many other wrongs to right— unlawful arrests of protestors, police violence, inadequate welfare payments to the poor, etc. I felt that I was part of history and my life was immersed in meaning.

And when the world didn’t change fast enough our discussions became disturbing. How far do you go to fight for a cause? How far do you go to create a revolution? Do you bomb buildings? Attack police? One day, I was accused of being part of a “pacifist conspiracy.”  I was a marshal at a protest. Some of the protestors, with the idea that newspaper headlines of police clubbing demonstrators would get us more sympathy and support, tried to break through the prearranged lines and attack police. We marshals stopped them.

Very recently, a former student started a discussion with me that followed along these same lines. The discussion shook me up. Maybe people with a conscience today are asking the same questions that have been asked for hundreds of years. There are so many injustices. Change can take so long, compromise can seem a sell out. How do you stimulate positive change?

Many people feel their lives have little meaning and they work so hard for so little. It is important to feel your life has meaning and it is necessary to act to make the world better. So, isn’t it right to act, even to make bombs and physically hurt others, in order to do something meaningful?

No. I think that you can’t start a social action or commit violent acts of protest because you want to find meaning or be part of something “greater than yourself.” You do it because of the importance of the act itself and its consequences. Acting for a cause or to right wrongs has huge psychological, even mythical, power. By joining a cause, you join Odysseus on his journey and the legions of the godly. You feel you are the good, the righteous, and all your problems ultimately derive from the one source you oppose. Once those with other views are labeled as evil enemies, all sorts of crimes can be enacted upon them that you would never contemplate doing otherwise. You know this. Almost everyone feels their perspective is correct, is the right one. It is so easy to feel that after the struggle, after the war, like in World War I or World War II, all will be different and better. However, as recent wars have shown so clearly, what many find in battle is both never ending and too disturbing to forget. We mustn’t become our own enemy in opposing a wrong.

Social action is necessary, even crucial, for our survival today. But our actions must proceed from understanding that the aim of social action is changing the viewpoint and thus behavior not of mythical monsters but of other humans. No mythological thinking should ever be used to make killing or hurting others easier to do. The aim is awakening others and ourselves to the relationship of mutuality and interdependence that we all have with other humans and the planet itself. Gandhi, for example, had rules for changing the world. One rule: “You must be the change you want to see in the world.” Is your action consistent with the world you want to create?

Violence, injustice, racism and the other isms, and war are the enemy. Ignorance or a lack of awareness, empathy and compassion, are the enemy. The institutionalized forms of these attitudes and conditions need to be brought to the forefront of awareness of the human community and confronted. But we can’t forget that how we do it is as important as that we do it.

A note for teachers: Many secondary school social studies classes already analyze how propaganda dehumanizes the people a group or society oppose. Propaganda dehumanizes by mythologizing. If you can do so, use the links in this blog to help add discussions of mythological thinking and archetypes to the curriculum. Students need to understand how easy it is to get lost in the stories and myths we create.

*Photo: The Lion Gate of Mycenae, home of mythical Agamemnon.