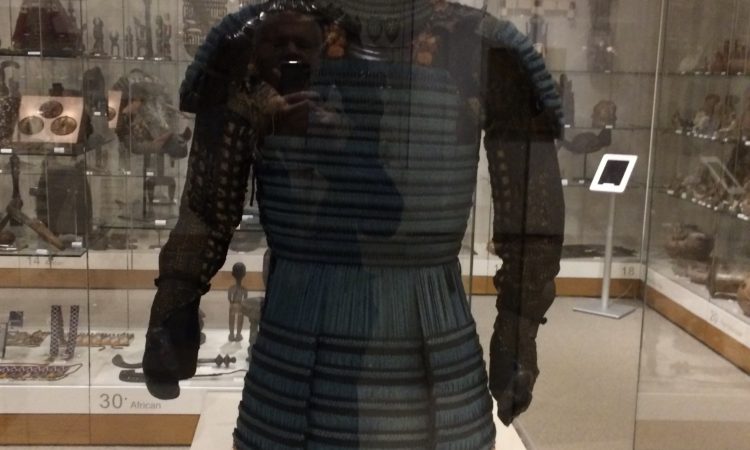 Like Many books have been published lately shining light on the Trumpf darkness, and bringing rational analysis to seeming confusion. Naomi Klein’s No Is Not Enough: Resisting Trump’s Shock Politics and Winning the World We Need, or Luke Harding’s Collusion: Secret Meetings, Dirty Money, and How Russia Helped Donald Trump Win, are two such books.…

Like I had planned to post a more relaxing, reflective blog, but the latest reports from Florida stopped me. The suffering I see on the news is so powerful that I can almost know what it is like for my own home and life to be threatened. I feel my heart beating more quickly, thoughts…

Next ArticleCutting the Jugular Vein of Democracy