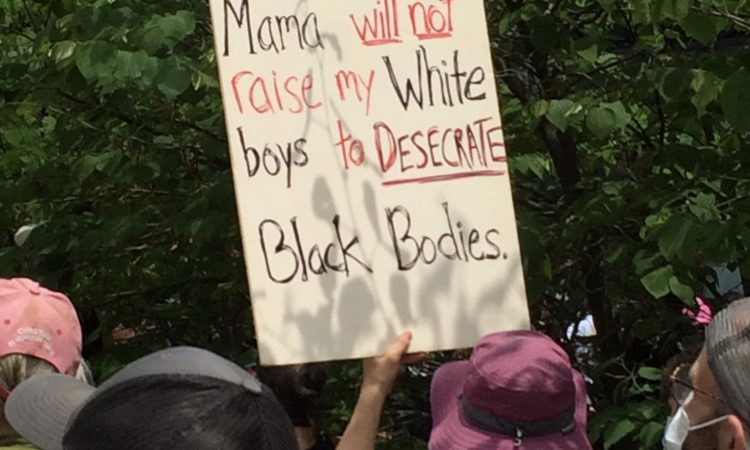 Like I am almost disappointed in the impeachment. Almost. Although there is great hope⎼ ten GOP did vote to impeach DT and President-elect Joe Biden will (hopefully) be inaugurated next week. But DT is still in office, and 197 Republicans, all but 4 of the rest of the GOP in the House, voted against impeachment.…

Next ArticleThe Walk That Reveals Dragons: Walking So Our Capacity for Compassion Is Strengthened Along with Our Legs