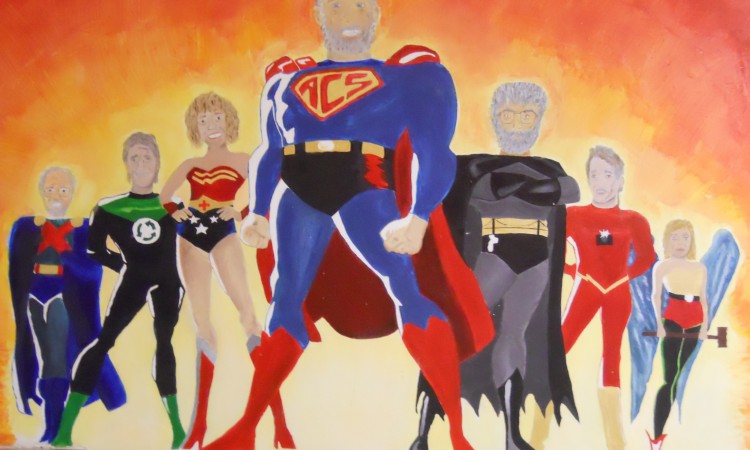 A New Vision of Education?

Is the Democratic Party changing its orientation and recognizing its mistakes in education and other policies? According to Jeff Bryant, in a blog for the Education Opportunity Network, a new “populist wing” of the Democratic Party is beginning to gather momentum. If you can, read the blog. In the early 1990s, the Clinton administration helped shift party philosophy and policies to be more “centrist,” more driven by the interests of Wall Street and less by the welfare of organized labor and other members of the “working” versus managing class. However, lately the centrist policies have been exposed as disastrous. More and more people are becoming aware of how standardized testing, rating teachers based on those tests and giving public money to privately owned Charter Schools has undermined public education instead of improving it. Recently, Hillary Clinton spoke out against tying teacher evaluations to standardized tests. The candidacy of Bernie Sanders along with, I think, the opt-out movement against standardized testing, the Black Lives Matter and the earlier Occupy Wall Street movements are also partly responsible for this shift in philosophy. These populist democrats recognize that how you assess students (and teachers) shapes what is taught and how it is taught. That you can’t end inequity by threatening teachers working in disadvantaged schools and neighborhoods to do better, not without improving the overall economic situation of the people in those neighborhoods. You have to commit the resources to actually improve the economic situation. And you can’t improve education by thinking of students as products and education as a profit-making industry.

The struggle in the party is a struggle throughout the nation and the world, to develop a deeper vision of humanity, one with heart. It is a struggle between those who see students as future employees and as resources instead of feeling beings living their lives; who see education as a way to make money and “add value” to students as if they, we, didn’t have value otherwise. Children are not in school to learn to meet the needs of employers. They are people with desires and dreams, with social, emotional, as well as intellectual needs of their own. The struggle over the overwhelming power of money to influence policy reaches way beyond electing politicians, and any party that calls itself Democratic must confront this power.

What happens when students are treated as products, resources or economic entities? For one thing, I think they leave school with a sense that the core of who they are, of their humanity, has been suppressed or ignored, and remains unknown and untapped. They might feel a sense of isolation, emotional pain and anger. They may have little idea of what it means to be a citizen and neighbor. Do we want people to graduate from high school with a good understanding of computer skills, of STEM subjects, but little understanding of their personal needs, emotional nature and how to relate with compassion to others? Uncovering and understanding their own nature and their needs and dreams is thus a necessary part of education. It cannot be eliminated from schools because testing and “limited resources” leave no time for such “non-essentials.” When you think about education, you need to think about what kind of people you want for neighbors and friends, as well as who you’d want as a co-worker or political leader. With the state of the world today, we need good engineers, technicians, and doctors but we also need well-rounded, clear thinking people who understand how interdependent we all are and have the ability and commitment to grapple with the complexity of being human.

*The photo is of a mural created by LACS students of teachers as super-heroes.

Like10 Bob Dylan’s song, the “Masters of War,” has been in my mind lately, about the “masters” who do nothing but destroy and create unspeakable fears, the worst fear being to bring children to life⎼ or to love.   Since 2011 or so, levels of fear and anxiety have been increasing in this country and…

Like10 I didn’t want to write this blog, not at first. Writing would mean facing once again what is painful to face. But due to COVID and other factors, here I am.   Last week, I started reading Joanna Macy’s 30th Anniversary update of her book, World As Lover, World As Self that was published…

Like10 I am almost disappointed in the impeachment. Almost. Although there is great hope⎼ ten GOP did vote to impeach DT and President-elect Joe Biden will (hopefully) be inaugurated next week. But DT is still in office, and 197 Republicans, all but 4 of the rest of the GOP in the House, voted against impeachment.…

Like10 What a week, wasn’t it? I can hardly believe it’s over. It was one that will long be remembered by each of us, in our minds and hearts, and history books. A time and an administration that hopefully will never be repeated and will soon, hopefully, come to an end. I don’t think any…

Next ArticleThe Quiet of the Rain and Trees