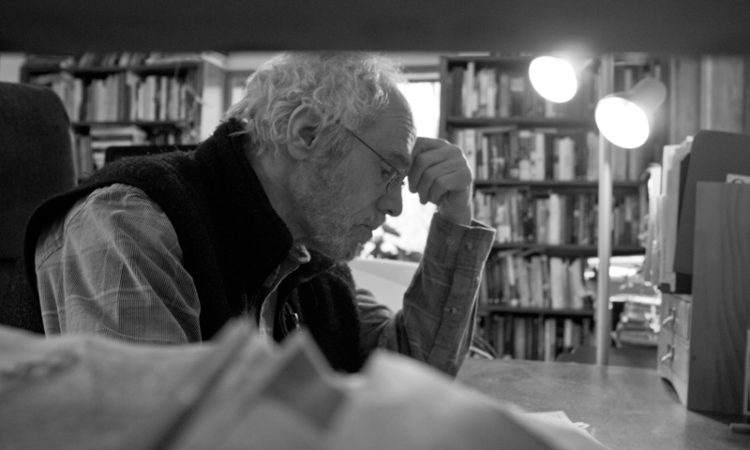 Like31 How many times have we changed our viewpoint or come to like what before we disliked? We all have done this, but for many of us, it’s not easy. A feeling of like or dislike can seem so set and permanent. More part of a thing perceived and not an artifact of our own…

Like31 Last week, by chance, I noticed my name in a tweet. An article on Medium, titled “A Salute to Veracity,” written by Anthony Eichberger, included a list of the most exceptional pieces they’ve read on the platform. The list includes nine categories⎼ politics, race, gender & sexuality, disability, religion, intersectionality, wokeness, human behavior, and…

Like31 I was reading Mark Salzman’s novel, The Laughing Sutra, and had an epiphany. Salzman is a martial artist and writer, best known for his memoir Iron and Silk, which was made into a major motion picture.   The novel is a comic fantasy-adventure, about the life of a young monk who decides to travel…

Like31 Wouldn’t it be nice if people who seem awful to us got their “just” rewards? If bullies and thieves were stopped and punished and we got to see the punishment? Wouldn’t it be wonderful if narcissistic rulers who ripped off their nation and committed acts of inhumanity were taken from the White House to…

Next ArticleThe Mystery You Solve As You Live