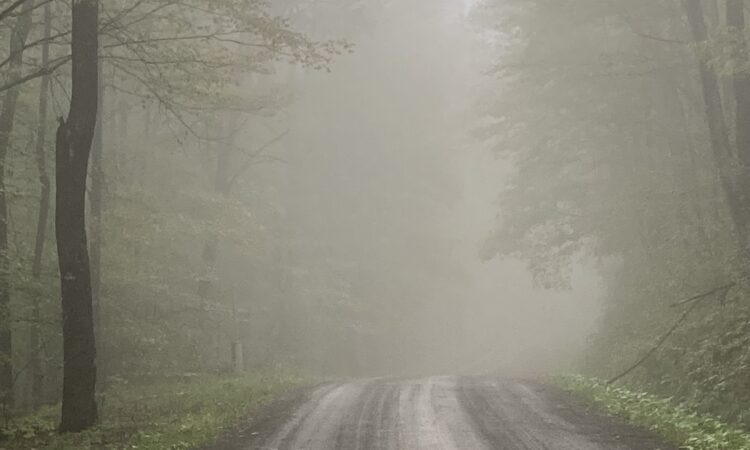 It’s raining, hard, outside. But inside myself, it’s spring. Outside, the very air is misty-gloomy. Inside, I feel happy, hopeful. However, even after watching the returns, seeing him catch up and then slowly be declared the winner, I could hardly believe it. We won.

And then he delivered a wonderful speech that no GOP could ever give, because it directly called out the deep wrongs committed in the past by the Deep South. And it showed us someone who could transcend his own self-interest and proclaim that serving the good of we the people is who he is, and what he himself must and would do.

Senator Raphael Warnock won the run-off election for a full term in the Senate. And democracy won in Georgia.

And DJT lost. The would-be dictator who continues to lie, to cry that he didn’t lose, and badly, the 2020 election⎼ the supporter of White Nationalism who called for the termination of the constitution and who pushed for a person to run for office who was totally unfit to hold any high public office, lost. And Herschel Walker lost.

Warnock won despite all the efforts by the GOP to suppress the rights of black and brown and any person of color to vote.

This followed a week or more of wins for democracy and the rule of law.

Democracy won in New York City. DJT’s family real estate business was found guilty of 17 counts of scheming to defraud, tax fraud, falsifying records, and conspiracy. DJT was personally named in this trial as knowing about or authorizing some of the criminal activities and “explicitly sanctioning tax fraud.” This might lay the groundwork for further prosecutions by the NYC district attorney regarding other business practices and even hush money paid to Stormy Daniels.

Democracy won in Washington D. C. Bernie Thompson, the Chairman of the House Jan 6 investigation committee said they will issue criminal referrals to the DOJ focusing on those who organized or incited the violence of Jan. 6 and the continuing attempts to overthrow the 2020 election.

Also in Washington, a federal appeals court on Thursday threw out the decision by Judge Canon, a DJT appointee, for a special master to oversee the examination of government documents stolen by DJT. Canon’s ruling gave support to efforts to slow down the DOJ investigation; and now that investigation can proceed more expeditiously. The 3-judge panel (all GOP appointees) ruled unanimously that Canon had violated basic principles of our laws, namely that laws apply to “all, without regard to numbers, wealth, or rank.”

Democracy won in Arizona, Michigan, Wisconsin, and Pennsylvania. Special Counsel Jack Smith, who was named to oversee the investigation into stolen classified documents found at DJT’s home in Mar-A-Lago and into Jan 6, subpoenaed records of communications between DJT or his aides, and election officials in those states regarding election interference. The records include communications aimed at overthrowing the fair and accurate counting of ballots, and efforts to substitute fake electors for actual ones ⎼ replace electors who would follow the will of the voters with those who would do DJT’s will.

Democracy won this week in this country. But there’s clearly a race on. Can Democrats establish enough policies, strategies, and laws to limit the chaos, politics of hate, and continuing efforts to establish minority rule and undermine civil rights by members of the GOP when they take control of the House?

Can Democrats and responsible GOP get the reform of the Electoral Count Act passed, in order to eliminate some of the methods DJT used to try to seize unlimited power for himself. The Reform Act would clarify the role of the Vice President and how electors and elections are certified.

Can Democrats raise the debt limit so the GOP can’t hold funding the government hostage to carry out their intention to slash or destroy crucial anti-poverty programs or any program that serves the majority of citizens, like Social Security or popular healthcare programs, like Medicare and Medicaid?

Can Democrats stop investigations and impeachments planned by the GOP that are without merit.  Their plan includes investigations and impeachments of President Biden’s cabinet, administration, and family, the Department of Justice, and maybe the president himself, despite there being no evidence of anything untoward except the GOP’s own objectives.

The GOP aim to undermine the confidence people might still have in democracy, undermine the rule of law and any truly substantive investigations, including into the Jan 6 subversion attempt and other criminal actions. Their efforts serve the interests of autocrats like Putin instead of the interests of most Americans.

So, democracy has won this week. We need to enjoy and celebrate it. And remember why we do this ⎼ not that many of us could ever forget it. We need to make our voice heard, to vote whenever we have the chance, and help get out the vote, not only to protect our rights, our world, and our lives, but because it’s what we’re called to do in these times. It’s what people are always called to do, namely what’s needed and what’s right.

**This post was syndicated on Sunday by The Good Men Project.

Like69 Outside, it’s cold. In the 30s. As it should be in November. The trees, except, of course, the evergreens, are bare, brown, and leafless. Yet the sky is that deep morning blue. And it feels like it will warm up. Even though I’ve been enjoying the warmth lately, almost a week in the 70s,…

Like69 There’s so much in our society and world right now that angers or frightens me, but also so much that is providing optimism, maybe, or at least, reassurance, that what we need or wish for is possible. I’m often tempted lately to write a good news newsletter to cheer up and energize myself and…

Like69 Bob Dylan’s song, the “Masters of War,” has been in my mind lately, about the “masters” who do nothing but destroy and create unspeakable fears, the worst fear being to bring children to life⎼ or to love.   Since 2011 or so, levels of fear and anxiety have been increasing in this country and…

Like69 Why were two Supreme Court decisions made public just after the fifth hearing of the Jan. 6 Committee? One decision protected the rights of gun owners to openly carry weapons in public. The other took away a woman’s right to bodily autonomy.   Were these decisions made public now to divert the media away…

Next ArticleHow We Look Is Not Separate from What We See: Giving Form to What’s Most Intimately Ourselves