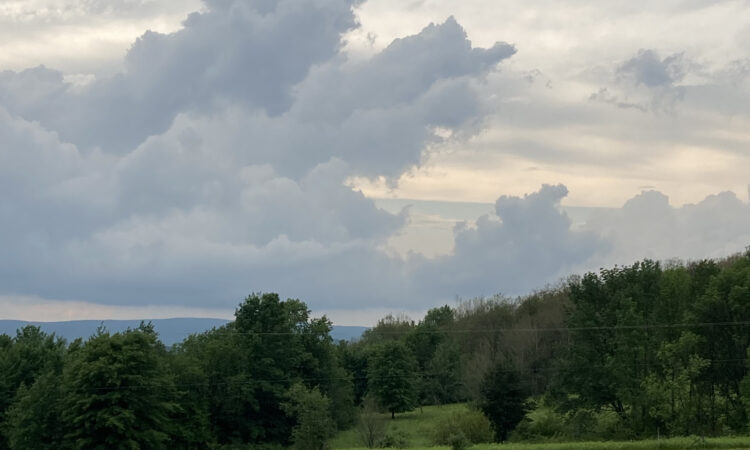 Like It’s been eight to ten days of “firsts.” Last week, we woke up to find a hawk, with a bleeding chipmunk in its claws, sitting on a branch of the old apple tree outside the front door. That was a first.   A few days later, after midnight, a raccoon came in the second-floor…

Like I was walking up this long rural road, a road I walk or drive on almost daily. And as I looked to the distance ahead, let my mind rest mindfully in the view, I suddenly felt there were layers in this road or under it. Old roads. Unknowns. The road has two lanes now.…

Next ArticleWhy Is It So Hard to Develop Intimate Relationships? A Mystery Meeting A Mystery