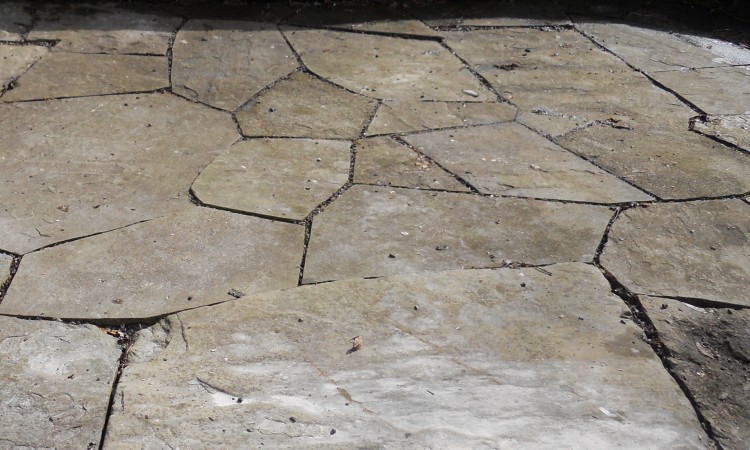 Like1 Right now, we are inundated with so many questions. So much uncertainty, fear, and grief. So much awareness of how tenuous life is without an equal awareness of how to face the tenuous. The fragile. The uncertain.   We often want to return to at least a semblance of stability. Security. We want answers.…

Like1 I am sitting on my deck, feeling a slight breeze, and watching the play of sunlight and shadow on the trees and flowers that surround the lawn. It is early morning. A statue of a Buddha under a rhododendron bush is just uphill from the deck. Two cats, Milo and Max, sleep near to…

The Theories We Hold About Who We Are Influence How We Act: The Milgram Experiments

Like1 My high school students often asked: If it’s true that humans are (or can be) compassionate, why is there so much human-caused suffering and hurt in the world?   One scientific experiment greatly influenced, for decades, how many people thought about this question. This is the “obedience experiment” carried out by Stanley Milgram in…

Next ArticleEmbedding Compassion Part B: Teaching With Joy