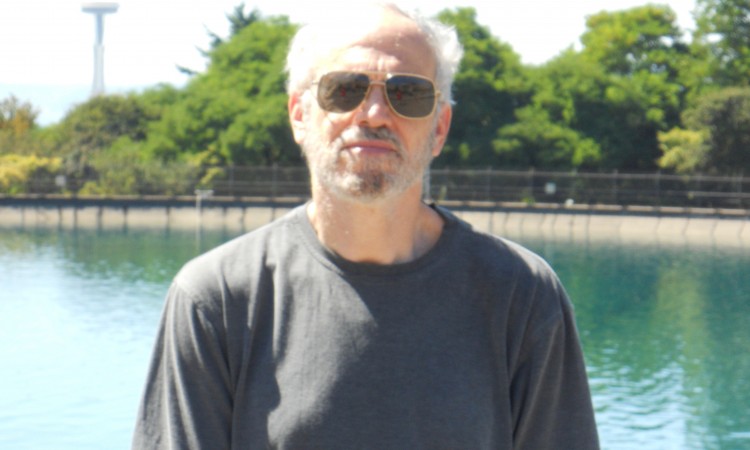 The Theories We Hold About Who We Are Influence How We Act: The Milgram Experiments

My high school students often asked: If it’s true that humans are (or can be) compassionate, why is there so much human-caused suffering and hurt in the world?

One scientific experiment greatly influenced, for decades, how many people thought about this question. This is the “obedience experiment” carried out by Stanley Milgram in the early 1960s, just after the beginning of the Eichmann trial. In that experiment, a volunteer was asked to play a teacher to help educate another person, the “student,” learn word pairs. Each time the “student” replied with the wrong word, the “teacher” would give him negative feedback in the form of an electric shock. The voltage of the shock was increased with each wrong answer.

It was initially reported by Milgram that 65% of the “teachers” actually continued to shock their students even to a lethal level. But, according to author and researcher Gina Perry, that statistic was only true with one of the 24 versions of the experiment. There were over 700 people involved in the experiments, and the 65% represents only 26 people. There were some variations of the experiment where no one obeyed the authority. If she is correct, this drastically changes how we might understand the experiment.

The philosopher Jacob Needleman studied the visual recordings of the experiment and commented on the facial expression and speech of one of the “teachers.” When questioned just after the experiment was over, the “teacher” said, “I don’t like that one bit. I mean, he [the “student”] wanted to get out and we just keep throwing 450 volts…” The teacher was dazed, and under further questioning couldn’t let himself comprehend what he had done. He couldn’t comprehend his own feelings let alone allow himself to feel what the “student” might have felt.

A startling parallel to Milgram was a series of experiments by Daniel Batson who tested whether people would act compassionately to save others from suffering.  In one experiment, volunteer subjects, like Milgram’s teachers, watched people receive shocks when they incorrectly answered a memory task. The volunteer was told the person they were watching had suffered trauma as a child. They were then given the choice to leave the experiment or receive the shock intended for the supposed trauma victim. Many subjects felt such compassion for the other person they volunteered to take on their pain.

What is the message of these experiments? The first is often considered a revelation of the potential for evil in all of us. It is argued that the evil arises from our propensity to obey authority despite clear evidence of the wrongness of the act.

I would question or refine that interpretation. The psychologist, Philip Zimbardo, talks about the “fundamental attribution error” which is a failure to recognize just how much other people and the context influence our behavior. He says that we tend to overestimate the role played by people’s disposition or personality and underestimate the power of the environment or context. It is not just the authority figure that people follow but the whole situation.

Our understanding of who we are and what is real and possible is formed in tandem with our understanding of our situation with others. If other people, in this case the experimenter, act as if the only important factor in the situation is whether the “student” answers correctly and not their physical well being, then it is less likely that the “teacher” would act compassionately. The second experiment demonstrates that even one biographical detail, one thought about the subjective experience of another person, can allow us to identify with them and act compassionately toward them.

Maybe one conclusion from these experiments, as well as one answer to the student’s original question, is that we are such social beings that how we feel about ourselves is tied to how we feel about others. Our very sense of self is inextricably tied to how others relate to us. What we think is right is tied to the situation we are in. Thus, compassion is natural to us and can be developed and strengthened—or undermined—by the way our social situation (including school community) is structured. What we define as humane or appropriate behavior differs greatly by how we define what is human.

And whatever propensity for evil we experience is related to our theories of who we are and who others are. For example, when we are taught to believe we are a totally distinct self, independent and isolated from others and our world, with a personality that persists from situation to situation, we perpetuate a distorted view of who we are. We make possible a distorted and hurtful way of acting in the world, a way that makes all sorts of horrors possible.

**Also, you might be interested in a recent NPR, Invisibilia, program called “The Personality Myth,” which added another and very interesting perspective to the questions raised in this post.

Like32 Right now, we are inundated with so many questions. So much uncertainty, fear, and grief. So much awareness of how tenuous life is without an equal awareness of how to face the tenuous. The fragile. The uncertain.   We often want to return to at least a semblance of stability. Security. We want answers.…

Like32 When DT took office in 2017, the novel 1984 by George Orwell became a popular read. With DT in the White House, the fictional portrait of our future was moving closer to becoming reality. The GOP are, today, trying to keep that movement alive.   As journalist George Packer wrote in The Atlantic in…

Like32 Reports tell us DT is sick with COVID-19. After he disdained and lied about it for 10 months, it is not surprising that he now has to face those lies. I don’t know when (or if) he will recover or how he will try to spin his illness, or even if or how badly…

Like32 I am sitting on my deck, feeling a slight breeze, and watching the play of sunlight and shadow on the trees and flowers that surround the lawn. It is early morning. A statue of a Buddha under a rhododendron bush is just uphill from the deck. Two cats, Milo and Max, sleep near to…

Next ArticleLearning to Question