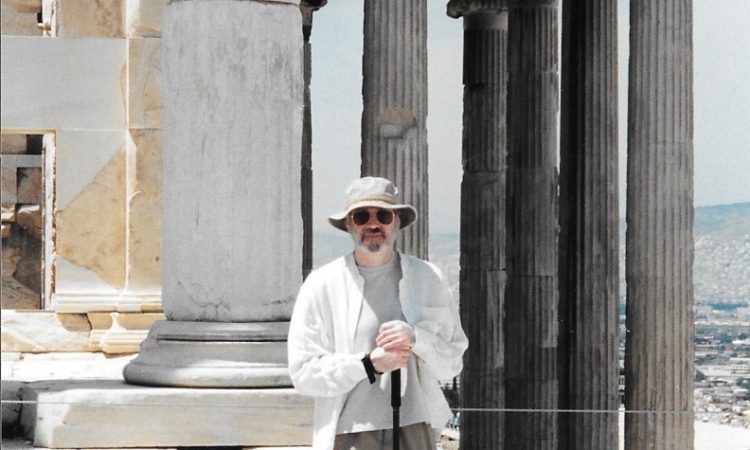 Like36 I was watching the Ken Burns documentary on Ernest Hemingway last night. In the second hour of the program, the narrator was describing the difficulties Hemingway had beginning his first novel, The Sun Also Rises. He had already published a critically acclaimed book of short stories, where each sentence was a work of art.…

Like36 Despite the recent horrendous killings in Boulder and Atlanta,  there were two moments this week when somehow I broke out into a deep smile and dance. Somehow, we must find joy between the sadness.   There have been so many large scale downs and ups in recent years. January 6th was an historic down,…

Like36 What brings you comfort?   It’s a wonderful sunny day. Despite the cold temperature, I open a bedroom window and take a breath. The air feels remarkable, clean and tasty. It’s been weeks since we’ve had a day like this.   Close your eyes partly or fully, or as much as you feel comfortable…

Like36 When I listen to the news, I still find myself ready to cringe. We’ve grown used to one attack, one shock after another, continuing assaults on our lives or humanity. It’s been such a relief since President Biden was inaugurated. But the trauma of 4 years of DT, culminating with the domestic terrorist attack…

Next ArticleStudying The Dreaming Mind At Home Or In The Classroom: Mindfulness And Dreams