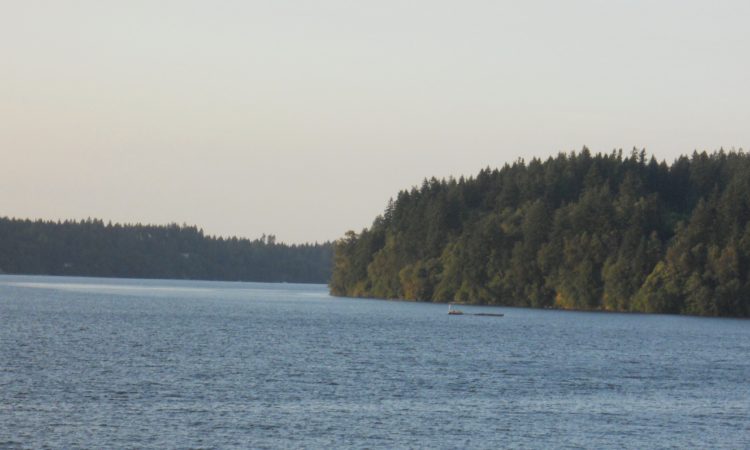 Like In a recent blog, I wrote about feeling intimacy with the world around us and was asked about human, loving relationships. And why is intimacy often so difficult? I was at first reluctant to answer. It is such a personal subject, and no one has it all together. There are psychological and ethical guidelines…

Like In every life, there are moments (or months) that feel endless, when we don’t like where we are but fear we can never get to somewhere other than here, sometime other than now.   This is the nature of fear. It can hold us so tight in its embrace that one moment can seem…

Like It’s the day after Earth Day. Snow ⎼ big, slow moving white flakes are falling onto red-winged black birds, blue jays, gold finches, robins and cardinals. And the snow weighs down the flowers in the yard breaking some of the stalks ⎼ yellow daffodils, blue squill, lavender crocus, hellebores ⎼ and it buries the…

How to Stay Sane Together: When You Can’t Leave Home, Make Home A Place You Want to Be

Like When you see a spouse, friend, sibling, or child every day, how do you maintain and even deepen the relationship? When many of the usual distractions and schedule are interrupted and you are isolated together due to a crisis, how do you stay sane together? It is easy to think each day is the…

Next ArticleMindful Practices to Use Throughout the Day, To Help Us Face the Coronavirus Crisis