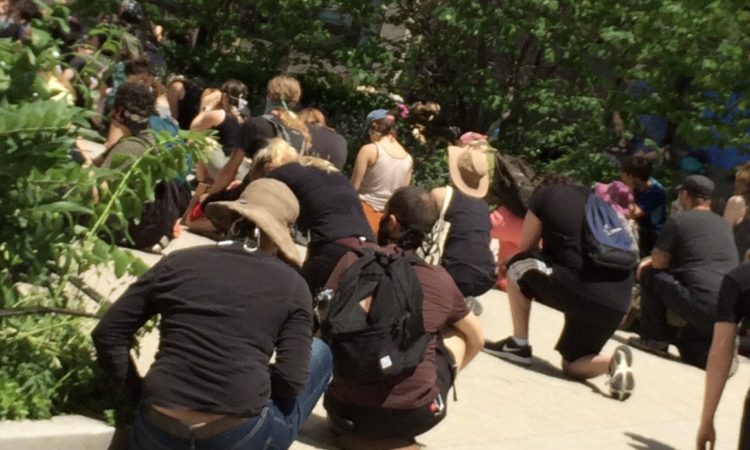 Like I think we need to do something comforting, pleasurable each election day, to make it a holiday for ourselves. It should be a holiday, a day off from normal work to do the work of running a democracy. This is already part of current proposed voting rights legislation.   Sure, it is already sort…

Like Dan Rather said on 9/10: “It’s almost as if some politicians have decided it’s in their political self-interest for the pandemic to continue to rage.” Almost?   On 9/9, Greg Sargent wrote an opinion piece in the Washington Post titled: “How the GOP will exploit Covid to win power and what Democrats can do…

Like The wind can storm, tornado, hurricane as well as breeze. It can frighten or comfort depending on what shape it takes, or we take in our response. It can also play tricks on our hearing.   I was walking up a portion of our rural road that is forested on both sides, and suddenly…

Next ArticleYes. It’s Time to Vote: Let’s Make It a Holiday Celebrating Our Rights and Responsibilities