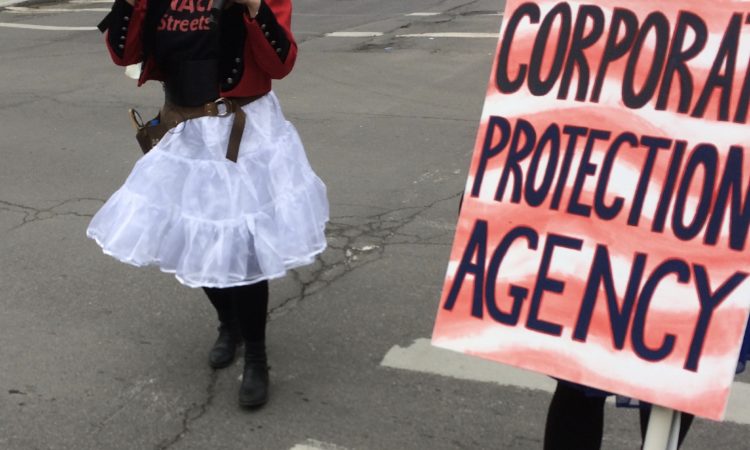 Like Do you know the term ‘grok’? It was invented by author Robert Heinlein, and made its first appearance in 1961 in his science fiction novel, A Stranger In A Strange Land. If you don’t know the word, maybe add it to your vocabulary. It means to really understand something or someone, to empathize, merge…

Like As most of us know by now, DT was elected in 2016 with the help of a foreign power, the Russians. Even a bipartisan Congressional panel has recognized that. And despite Russian influence, he was not re-elected this year. Their interference in the 2016 election was in the headlines so often, and with so…

Next ArticleSlavery or Sacrifice? Risk Your Life at a Job Infected with the Virus or Lose your Income