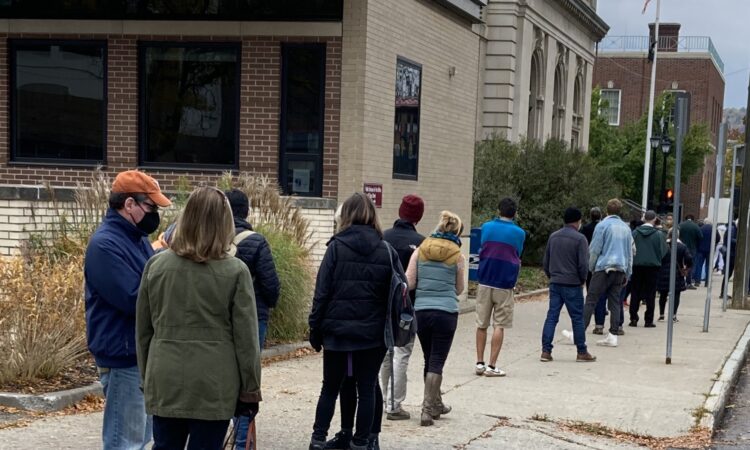 Next ArticleReading for Pleasure and Independence of Mind