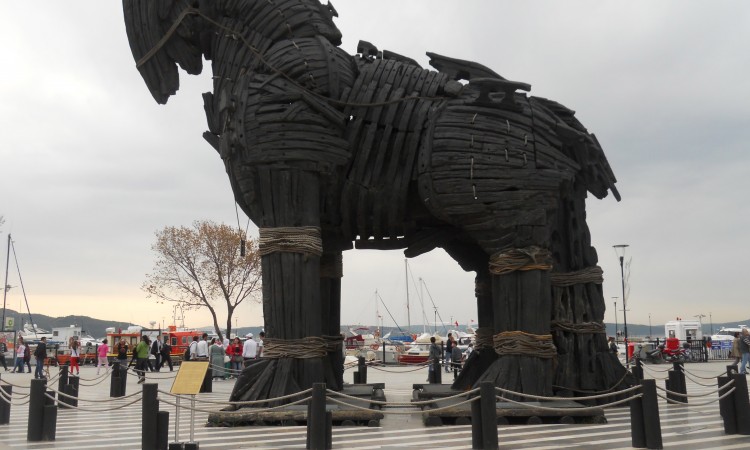 Next ArticleSometimes, The Best Thing To Do Is Sit With It