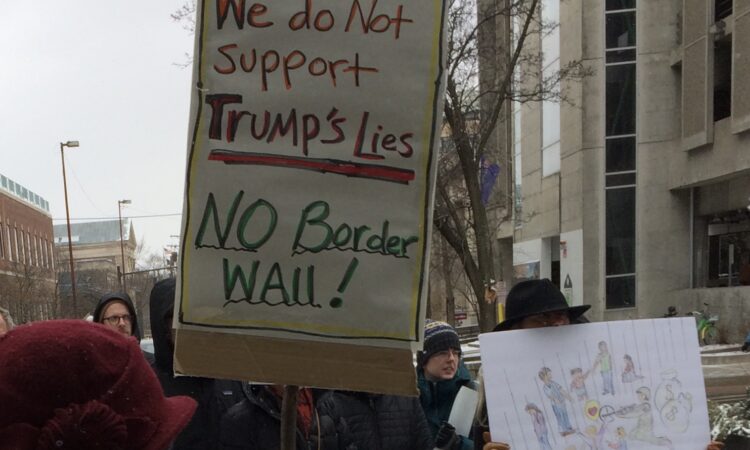 Next ArticleUsing Humor to Take Down A Wannabee Dictator: The Importance of Joy and Playfulness in Our Lives Today