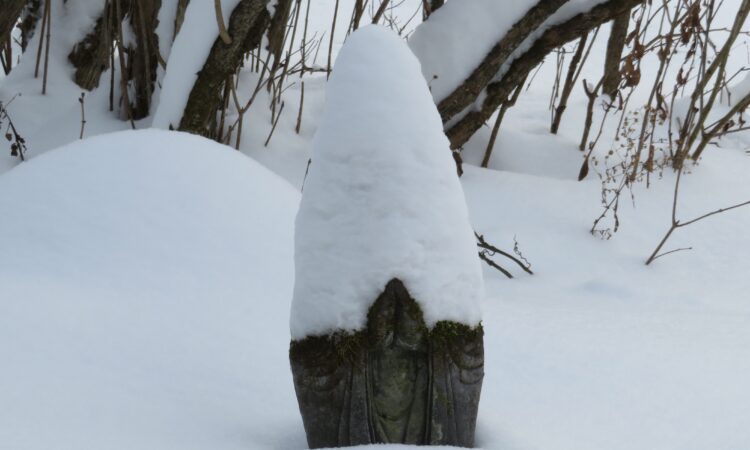 What is the root of real power, power that is consistent with having a satisfying life? That inspires others? That makes us effective leaders?

The people of Ukraine especially, but really the whole world, have been suffering due to political leaders like Putin⎼ and DJT⎼ politicians whose idea of leadership is to center power on themselves alone. Too many people have this maladaptive idea that only by being selfish and ruthless can we be an effective ruler. Some even think that only by being ruthless can we succeed in making the world a better place.

I was just re-reading two articles from the May/June, 2017, Scientific American Mind that clearly show research on power proves the opposite to be true. The first is about the psychological effects of power on the powerful, and that one of many reasons the common idea of power is maladaptive is because it can undermine the motivation by ethical and empathic people to want to take political action. The second article is on self-compassion.

In an article called Power Moves: Success Changes How People Think and Act—Often, But Not Always, For the Worse, psychologist and science writer Theodor Schaarschmidt asks if the corrupting influences of power are real and attributable to the mere fact of having power? Or is it that ruthless people are the ones most likely to search for power to begin with? The article discusses psychologist Susan Fiske’s research—as people gain influence, they change. They act with less empathy and with a reduced concern for details.

In general, those in powerful positions tend to overestimate their skills, take greater risks, think in terms of stereotypes, and ignore outside viewpoints. The more power they get, the fewer social norms they tend to follow. They can become “Machiavellian” and disregard moral or even legal limits and feel free to use others in the pursuit of their own status and advantage. Schaarschmidt cites research by psychologist Kibeom Lee showing that when Machiavellian traits combine with narcissism and psychopathy, people act with less honesty and humility.

At first glance, it might seem from this research that empathy is somehow in opposition to the sense of agency and motivation to assume power. However, in his book The Power Paradox: How We Gain and Lose Influence, psychologist Dacher Keltner says it is social intelligence, or the power to understand, value and advance the goals of others, that yields true power; and it is involved in every relationship and interaction. Without this social intelligence we tend to act like patients who have damaged their brain’s orbitofrontal lobes (the parts of the brain critical to empathy and socially appropriate behavior)….

**This article is an update and re-write of an earlier piece I wrote, https://irarabois.com/power-liberates-vs-power-corrupts/

The Relationship of All Humans, Revisited: A Stable Society Is Like a Loving Relationship

Like A relationship with another person, even one of long standing, with a friend, colleague, even a spouse, can seem so strong but, in reality, be so delicate. It is important to recognize this. We expect emotional ties to bear so much, to tie people, families, groups together. But emotions are just thoughts, feelings, and…