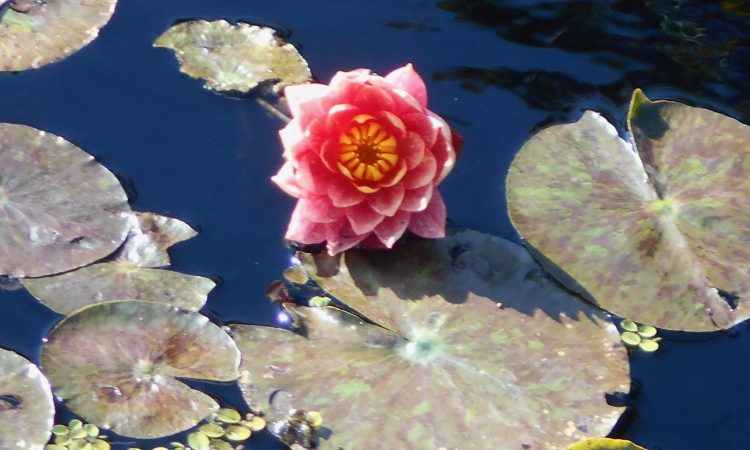 Like77   President Biden is sometimes criticized for not helping Ukraine get fighter jets from Poland, or for not pushing NATO to establish a no-fly zone over the country so Russian jets can’t bomb and strafe the Ukrainian people. Biden says he can’t risk escalating the conflict and starting a World War, but critics maintain…

Like77 What is the root of real power, power that is consistent with having a satisfying life? That inspires others? That makes us effective leaders? The people of Ukraine especially, but really the whole world, have been suffering due to political leaders like Putin⎼ and DJT⎼ politicians whose idea of leadership is to center power…

Like77 I was walking down our rural road yesterday afternoon, just approaching a pine forest, and I heard the trees shake, then a gentle boom in the air, and looked up to see the white-tan underside of a huge bird, a snowy owl maybe, fly about 40 feet over my head.   And today, while…

Like77 What can wearing a COVID-mask teach us about ourselves and how we look at others? After almost two years of living in a pandemic, we could benefit by thinking not only about how wearing a mask can protect others from us, or us from a deadly disease, but about what mask wearing can teach…